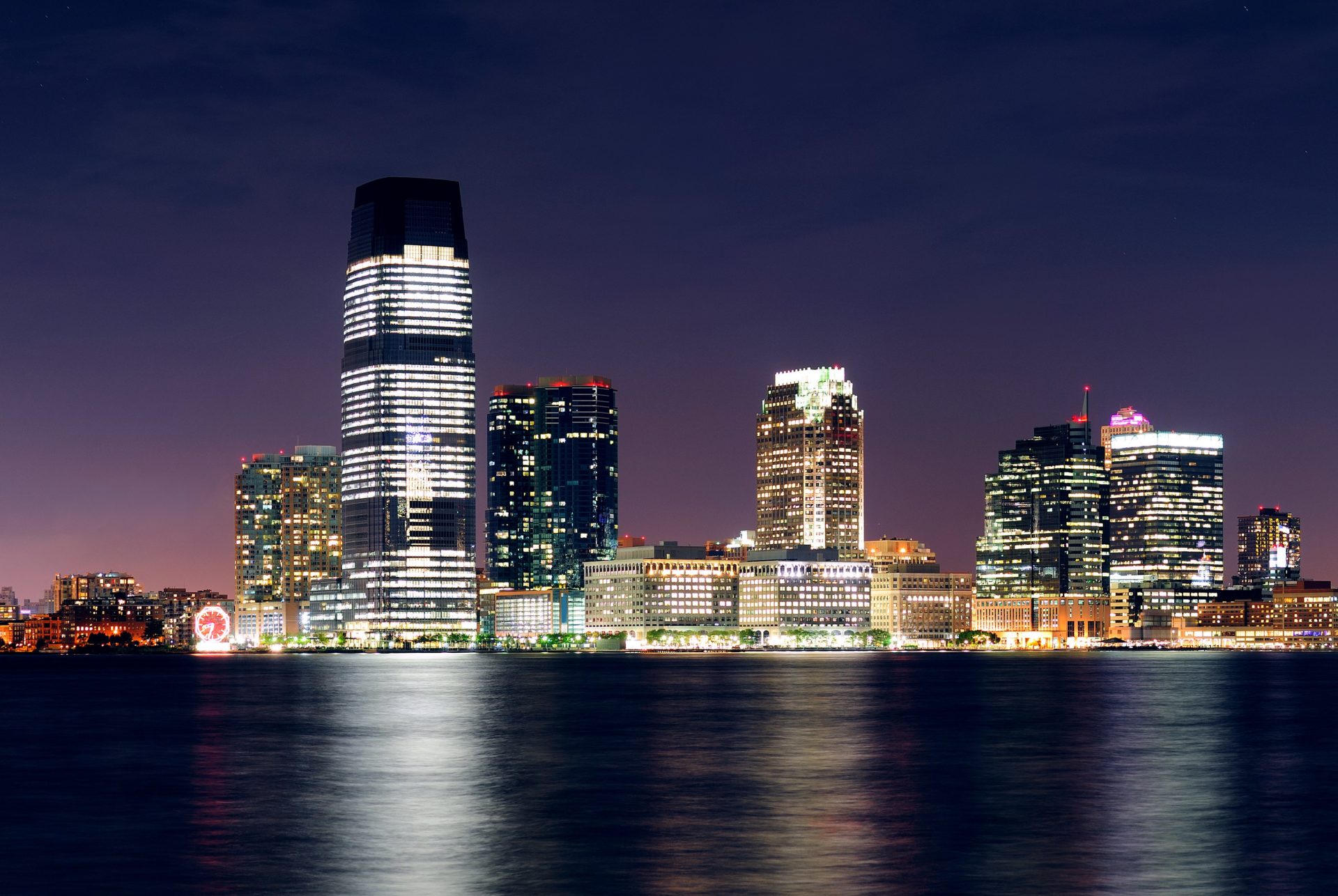 Goldman Sachs has announced that it is shelving its proposed plan to open a Bitcoin trading desk due to the uncertainty of the industry’s regulatory landscape. Instead, the financial giant says it will focus its efforts towards developing robust solutions for cryptocurrency custody.

According to Business Insider, Goldman Sachs has removed the creation of a Bitcoin trading desk from its list of priorities. Inside sources say the bank may revisit such plans, but in the immediate future, Goldman Sachs has its sight on other ventures.

The news comes after months of speculation over when the bank would take the plunge and begin operating its cryptocurrency trading desk. Earlier in the year, a senior bank executive announced that Goldman Sachs would soon start offering Bitcoin trading services. At the time, such a statement was a sharp contrast from the bank’s less favorable cryptocurrency rhetoric.

Inside sources who elected not to provide further details saying the bank had to abandon its plan due to regulatory issues. According to them, Goldman Sachs was keen to avoid the risks associated with trading volatile cryptocurrencies.

Despite shelving its proposed Bitcoin trading desk plan, the bank isn’t completely abandoning all of its interest in the industry. Instead, Goldman Sachs reportedly wishes to move forward with the roll-out of its cryptocurrency custodial service.

In May 2018, the bank became the first regulated financial institutions in the United States to offer Bitcoin futures trading. With the addition of custody services, the bank could potentially get ahead of the cryptocurrency curve as far as Wall Street is concerned. 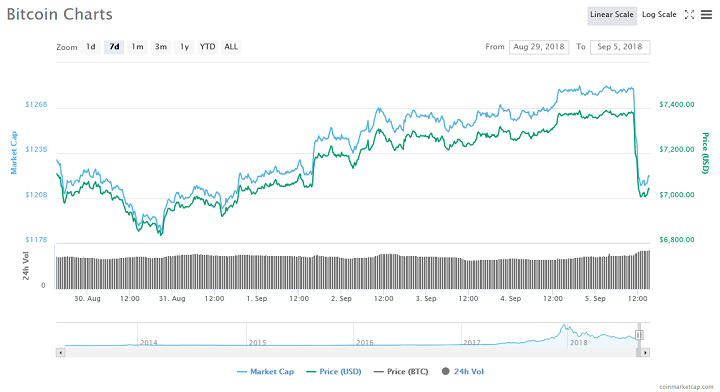 This occurrence most likely is coincidental, especially given the events of Monday. Reports of large Bitcoin sums being moved by wallet were suspected of being connected to the defunct Silk Road dark web marketplace. It is also likely that the current price decline is due to mass profit taking at a price resistance level.

What do you think about the plan to increase the number of cryptocurrency ATMs in Greece? Let us know your thoughts in the comment section below.