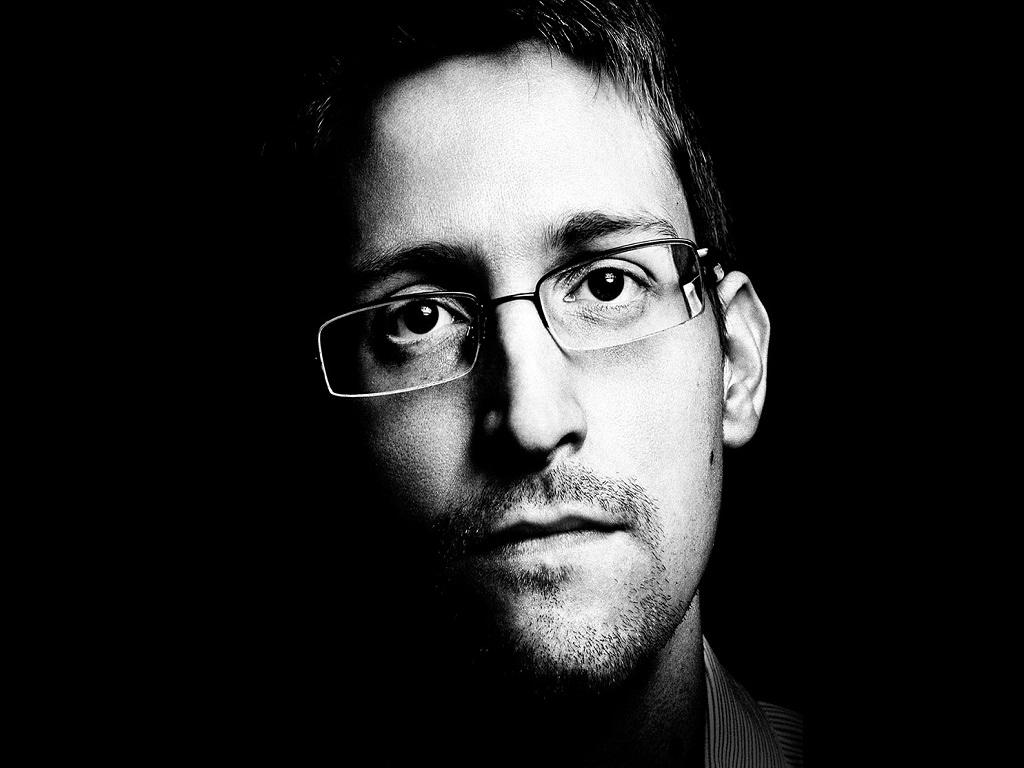 Edward Snowden’s new memoir has become the world’s best selling book after the US sued its publisher in a move he said was “good for Bitcoin.”

US Sends Snowden Memoir To The Moon

In ongoing Twitter updates, Snowden revealed that Permanent Record, which hit the market on September 17, almost immediately became the most popular title worldwide.

While not citing the source of the information or exact numbers, the Freedom of the Press Foundation president noted the current US government lawsuit had only helped sales.

Yesterday, the government sued the publisher of #PermanentRecord for—not kidding—printing it without giving the CIA and NSA a change to erase details of their classified crimes from the manuscript. Today, it is the best-selling book in the world: https://t.co/oMJLOvUjG7

The debacle involves Snowden allegedly requiring permission from the CIA and NSA in order to publish the book, which focuses on mass surveillance.

According to a press release from the US Department of Justice, it was essential authorities reviewed it before publication.

This lawsuit demonstrates that the Department of Justice does not tolerate these breaches of the public’s trust. We will not permit individuals to enrich themselves, at the expense of the United States, without complying with their pre-publication review obligations.

Lawsuit: Good For The Book, Good For Bitcoin

While a win could see Permanent Record disappear from shelves in future, so far, its effect has been just the opposite.

“It is hard to think of a greater stamp of authenticity than the US government filing a lawsuit claiming your book is so truthful that it was literally against the law to write,” another tweet reads.

Of particular interest to Bitcoin [coin_price] proponents meanwhile was Snowden’s argument that the lawsuit would help the cryptocurrency.

“In conclusion this is good for Bitcoin,” he wrote on Wednesday. While details were again sparse, commentators suggested the threat to Snowden’s finances could mean he was turning to Bitcoin as a safe haven.

Bitcoin advocacy is somewhat rare for the whistleblower. In an interview at a conference last year, he argued that Bitcoin’s traceability made it a poor option for avoiding the talons of the state.

Instead, he said that the time, privacy coins such as ZCash [coin_price coin=zcash] were more suitable. As Bitcoin returns to the forefront of the cryptocurrency market, however, support for altcoins was notably absent from Snowden’s latest public comments.

What do you think about Edward Snowden’s new book launch? Let us know in the comments below!