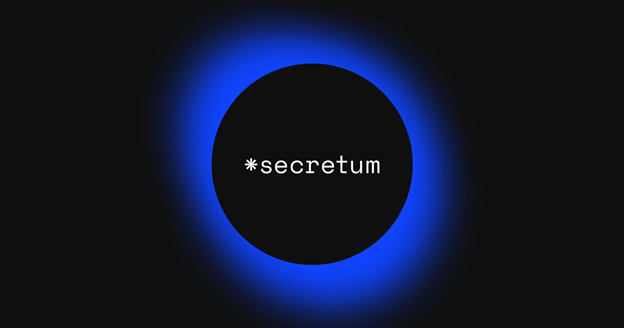 Telegram took the world by storm when it was first released in 2013. The brainchild of the Durov brothers, the founders of VKontakte (known as “Russia’s Facebook”), the cloud-based app soon became a synonym for secure, end-to-end encrypted messages, and a wide range of channels and user-friendly features.

As of today, Telegram  is the fifth most popular messaging app in the world:

Despite its success and growth, recent events have begun to  put into doubt the reputation of Telegram as the go-to safe messaging app:

These events have led millions of users to openly ask: is Telegram really that safe?

Telegram has been designed in a way that by default exposes its users to a variety of risks:

With no other viable competing messaging solutions on the horizon, the only truly safe alternative may come in the form of a technology that is already revolutionising the global economy – Blockchain.

The Secretum Solution – The Start Of The Secure Messaging Era 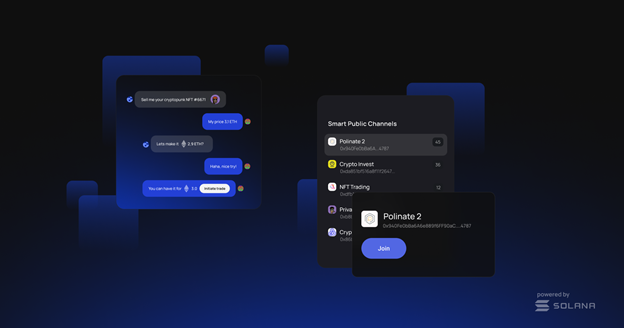 In 2020, a team of crypto technology experts from Lithuania began work on the ultimate Blockchain-powered app, with the aim of creating the safest messaging protocol in the world – Secretum.

Secretum is the world’s first and only decentralised, encrypted messaging app, built on the innovative Ethereum and Solana Blockchains. It offers users an easy, intuitive, and direct messaging platform, based on unique technological innovations:

In addition to its advantages as a messaging app, Secretum also revolutionises how crypto assets are exchanged. Via a proprietary P2P function, all fungible and non-fungible crypto assets can be traded P2P without the need for an exchange – as easy as sending a message to a friend. Thanks to Solana, the fastest Blockchain in the world, Secretum fully takes advantage of low gas fees, high block speeds, and minimal commissions.

Secretum sets a new standard for global messaging apps, making communications more secure, more reliable, and more trustworthy than ever before. With its crypto trading functions, it positions itself to ride the trend of rising global crypto asset ownership and trading.

Thanks to its technology and functions, Secretum has the potential to become a globally known and recognised brand, just like Telegram: only without its limitations. 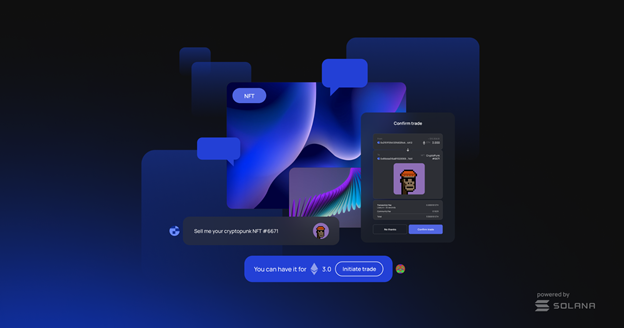