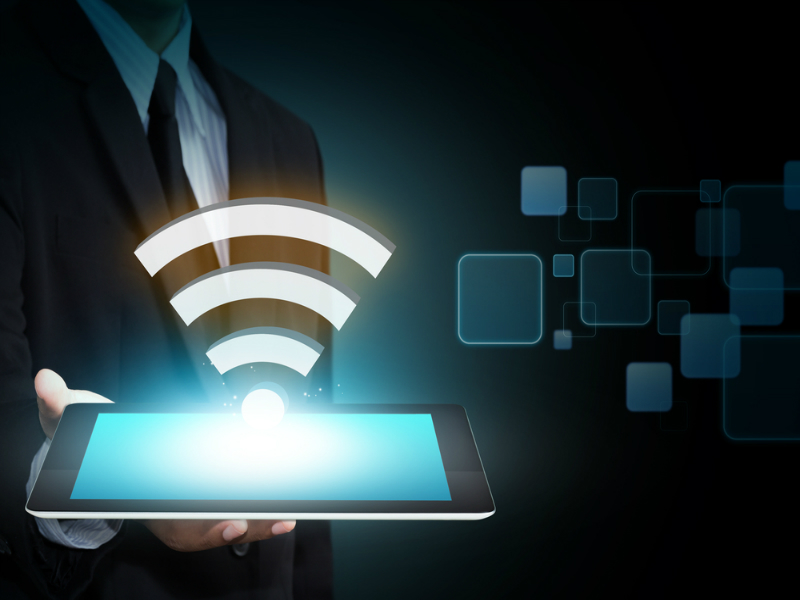 India is one of those countries where Bitcoin and blockchain technology could thrive. With a large part of the population being rather tech-savvy, it only makes sense these people would be open-minded towards any new form of technology coming their way. But there is one critical issue: internet connectivity in the country is not up to par. Google want to change that by bringing hundreds of free Wi-Fi spots to railway stations in India. 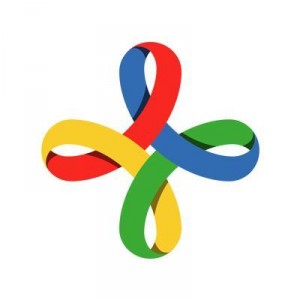 Despite its very large population, there are still hundreds of million of people in India without proper internet access. This is a critical issue that Google wants to solve, by offering free Wi-Fi spots at 400 railroad stations across the country. To pull off this effort, Google is partnering with RailTel – an Internet service provider – and Indian Railways.

Even though the plan is to make this internet connectivity option free from the start, Google sees a future in which this service would be self-sustainable. With over 300 million Indians already, and roughly 1 billion who are not, there is a large market to be tackled. By the end of 2016, 100 of the busiest train stations in India will be offering this free WI-Fi service to citizens,

India is an important country in the developing world, as they are making leaps and bounds in recent years. One of the main areas of interest for various people in India is financial technology. India’s financial ecosystem leaves much to be desired, and the tech-savvy citizens are looking for alternative forms of money.

Furthermore, this joint effort is also providing a way for India to – hopefully – attract foreign investment funds. At this time, there are plenty of companies and angel investors looking to diversify their portfolio, without having any idea of what is going on in India. Increasing internet connectivity in the country is one way to potentially reach a new and global audience.

Beneficial to Bitcoin Adoption in India? 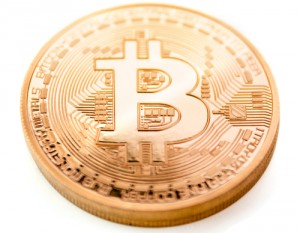 An increase in Internet connectivity could prove to be very beneficial to Bitcoin adoption in India. To send and receive Bitcoin payments, users will need to have some form of internet connection, as transactions need to be broadcasted to the network and synchronized. By offering 400 new Wi-Fi hotspots to Indians, Bitcoin adoption can thrive as well.

That being said, the Bitcoin adoption rate in India is still fairly low at this time. Not all of this can be attributed to the lack of internet connectivity, though, as the country’s central bank has issued several warnings regarding Bitcoin and other virtual currencies in the past. However, the traditional ecosystem is not working out so well in India either, and an alternative – such as Bitcoin – might just be what the economy needs to receive a healthy boost.

What are your thoughts on this idea by Google to bring Wi-Fi internet connectivity to railroad stations in India? Let us know in the comments below!