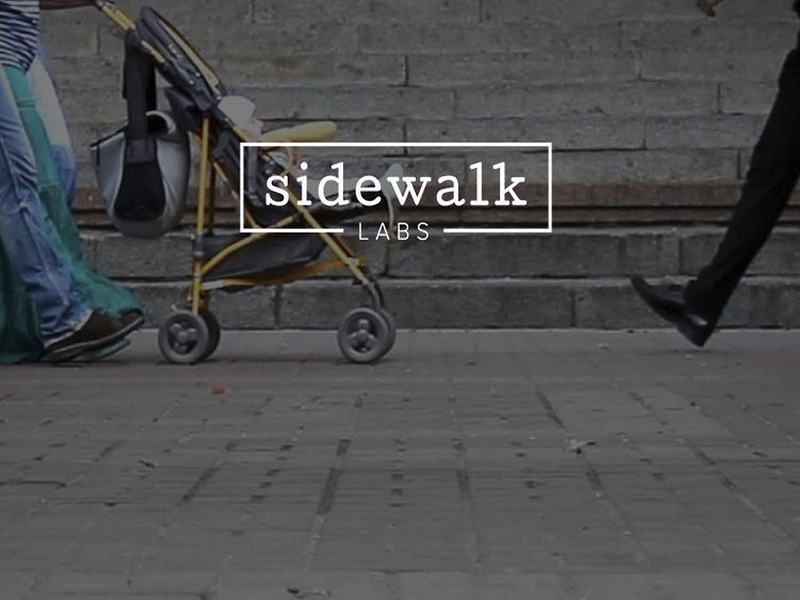 One of the things slowing down mainstream adoption of Bitcoin is the fact you still need to have a decent internet connection to broadcast and receive payments. Even though the Western world is quite spoiled in terms of internet access, there are plenty of places where a Wi-Fi connection would be beneficial. Google, through its startup company Sidewalk labs, is planning to deploy free Wi-Fi hotspots on a large scale. 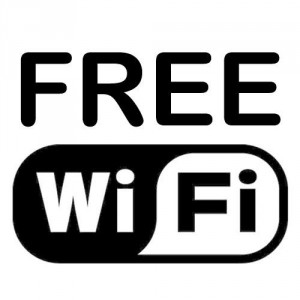 Google’s Sidewalk Labs has recently acquired two companies – Control Group and Titan –  working on deploying free Wi-Fi hotspots in the city of New York. Both companies sat down with the New York City Council to establish project “LinkNYC”, which is the codename for the rollout of free Wi-Fi hotspots throughout the city.

Each of these free hotspots will be housed in one of the many advertising pillars strewn throughout the New York City area. Additional pillars will be appearing in places where you could previously found a phone booth, which have all but become obsolete ever since the mass adoption of mobile devices.

But there is more to these advertising pillars than just posters and flyers, as each one of these pillars will carry an interactive display. On these displays, there will be advertisements, but also options for passersby to look up information and make local phone calls free of charge. Last but not least, these pillars will include capabilities to charge your mobile device if you’re running low on battery.

It is interesting to note that each Wi-Fi module inside such an advertising pillar will be running on Google’s mobile OS Android. At the time of publication, no official details were released in terms of which version of Android will be used, nor on which frequency – 2.4 Ghz or 5 Ghz – these Wi-Fi signals will be broadcasted.

Should this project become a major success in New York, there will be Wi-Fi coverage throughout most of the city. And this could have an impact on Bitcoin usage in New York as well, considering how most people will no longer need to use a mobile data connection to complete transactions. Not only could this mean a boost in Bitcoin adoption, but it may also sway more merchants into accepting Bitcoin as a form of payment.

What are your thoughts on this project by Sidewalk Labs? Let us know in the comments below!