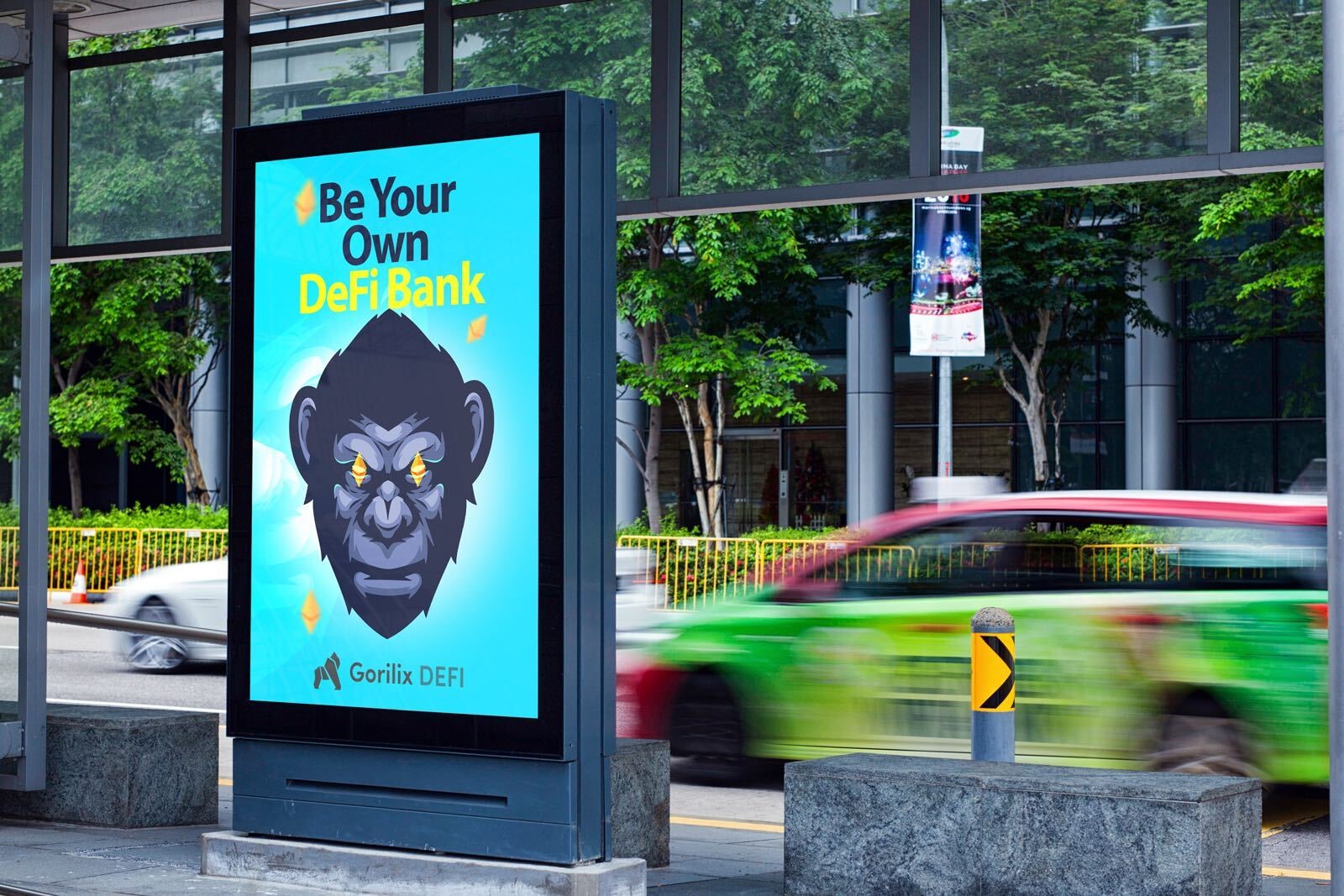 Dogecoin (DOGE) outgrew its joking origins to become one of the highest-profile cryptocurrencies of 2021. Gorilix (SILVA) appears poised to take a similar trajectory, partly on the strength of its commonalities with DOGE: accessibility, ease of use, and an enthusiastic, supportive user base.

At first, Dogecoin distinguished itself by parodying the hype surrounding other cryptocurrencies. “The original intent was a parody of all the ‘serious’ clone coins that were trying so hard to differentiate themselves, but all seemed the same,” said Dogecoin co-founder Billy Markus in 2021. “Dogecoin was just another clone coin, but instead of taking itself seriously, it was just Dogecoin.”

But Dogecoin wasn’t just a one-off joke. Its lighthearted approach attracted a steady following, and its deliberately low barriers to entry helped first-time investors test the crypto waters easily and affordably. Veteran crypto investors appreciated the project’s straightforward style, setting the stage for its meteoric rise in 2021. In the fall of 2022, SpaceX plans to launch a mission to the moon, partly funded by Dogecoin.

For all Dogecoin’s success, its use case remains a bit unclear, and its distinguishing feature remains its affordability. It has struggled to gain traction in some areas, and its surge in valuation might just be down to the same kind of hype—much of it from media celebrities—that it originally sought to mock.

Gorilix is happy to leave the parody to Dogecoin, but its strong performance to date may suggest its emergence as a serious compliment to Dogecoin, if not exactly a competitor.

Like Dogecoin, Gorilix is designed to be accessible and community-oriented. Where Dogecoin positioned itself as an easy, unpretentious way to get started with crypto, Gorilix offers a mature suite of services for novice and expert investors alike.

The core of Gorilix’s value proposition is its support for traditional banking functions including lending, borrowing, and support for liquidity in the form of incentives closely based on interest rates in fiat-currency accounts.

In effect, Gorilix allows investors to operate as banks in their own right. Where liquidity is needed, Gorilix holders can provide it, either directly or to dApps within Ethereum’s ecosystem. When Gorilix users need to borrow funds—to fund new investments, for example—they can do so, using their portfolios as collateral.

Even less aggressive holders benefit from the Gorilix protocol. When demand increases, the resulting drop in liquidity causes interest rates to rise, rewarding investors who retain unleveraged holdings of SILVA.

With more than two weeks left in the first stage of Gorilix’s presale, results are encouraging. Nearly 12 million SILVA tokens have already been sold, and Gorilix expects to reach its goal well before its IDO launch on Uniswap, scheduled for September 6, 2022. The token’s price has risen from an initial valuation of $0.008 to more than $0.019—a 147% surge.

Dogecoin proved that user-friendliness outweighs the most avid hype. Gorilix is out to prove that a truly user-centered token can build on its predecessor’s success.

To buy your SILVA tokens or learn more about Gorilix DEFI, visit Gorilix.io.
To register for the presale: https://cabinet.gorilix.io/sign-up
To join the Telegram, Twitter & Instagram: https://linktr.ee/Gorilix