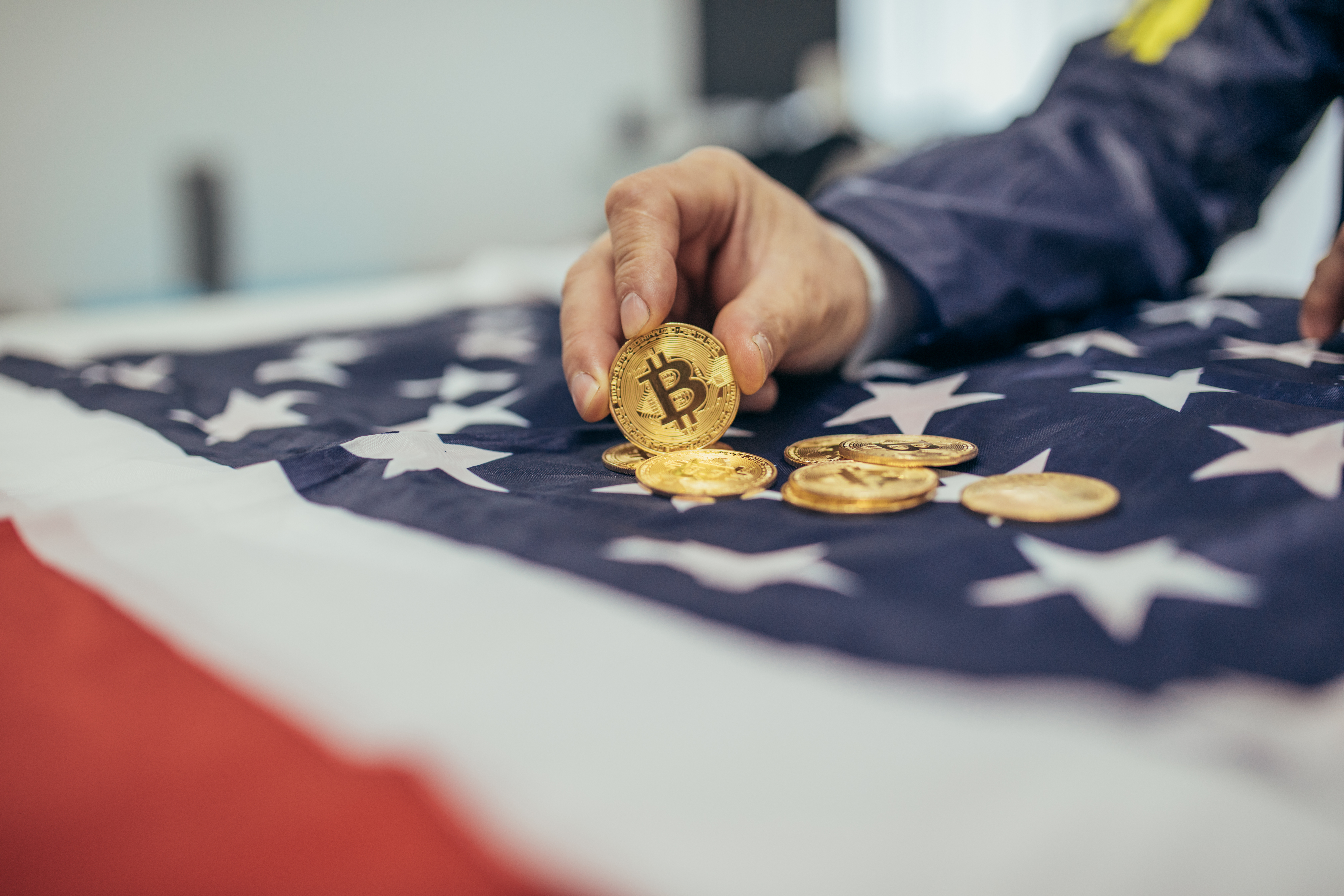 Could Government Issued Cryptocurrencies be the Future?

Prominent economist Mohamed El-Erian sees a future in which an “officially sanctioned” cryptocurrency will exist.

“We are moving away from cash,” El-Erian says. “Go to Sweden and you’ll see how fast.”

In Sweden, just 2% of the country’s transactions are conducted with cash, and that number is expected to decline further down to 0.5% by 2020. Countries like Canada, the US, and the UK show similar stats.

Despite his predictions, El-Erian understands that we are still years away from cryptocurrency US dollars:

Change in consumer habits and trust in the new medium doesn’t happen overnight. It’s not something that we’re going to see in the next three to five years. 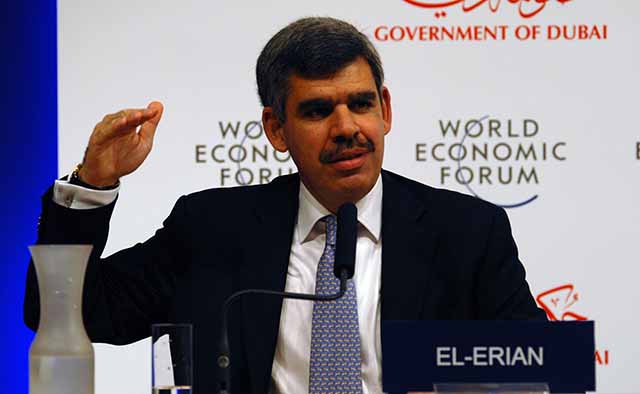 Who Benefits from Government Issued Crypto?

Governments launching their own cryptocurrencies via private blockchains seems like a smart move as the dollar and other fiat currencies continue to lose value and more citizens discover Bitcoin. Venezuela was the first major country to pull this off after suffering from a hyperinflated currency and severe economic issues.

However, given that the whole point of Bitcoin is to subvert government and bank control over an individuals money, its hard to see how a crypto dollar that tracks all of your transactions, earnings, and tax liabilities will be the favored choice by citizens. A government controlled cryptocurrency goes against the blockchain ethos of decentralization and self-governance, making it no more valuable to regular citizens than today’s fiat money.

What may become a useful crypto-currency for institutions to trade services across borders may not be what is adopted by citizens’ seeking autonomy over their spending and finances.

Despite this, countries like the US, who have a dominant position on the world stage could ensure that a government-issued cryptocurrency becomes as ubiquitous and in-demand as the current fiat US dollar.

Unsurprisingly, Mohamed El-Erian is skeptical about Bitcoin’s status as a currency, and has in the past claimed that Bitcoin is overpriced and that governments “will not allow the amount of adoption that it is currently priced at.”

His comments show a fundamental lack of understanding of how the technology works, and how the act of ‘allowing’ is simply not a choice in a decentralized globally distributed system.

Perhaps El-Erian’s prediction for governments issuing their own cryptocurrencies is less about migrating away from cash and more about trying to usurp Bitcoin and maintain control over financial markets in the long term.

Bitcoin economist Saifedean Ammous has been quick to respond to El Erian’s thoughts on government-issued cryptocurrencies.

Nothing can be both ‘government-issued’ and ‘like bitcoin’. Government currencies are already mostly digital. Making them any more ‘like Bitcoin’, by introducing cryptographic payment clearance & automated monetary policy, can only mean ending government control over them.

On an institutional level (e.g., government to government or bank to bank trading on private blockchain ledgers) it sounds like officially sanctioned cryptos would be a successful initiative, but for general user adoption, I certainly wouldn’t bet on it.

Would you consider adopting a government-issued cryptocurrency? Share your thoughts in the comments section below!