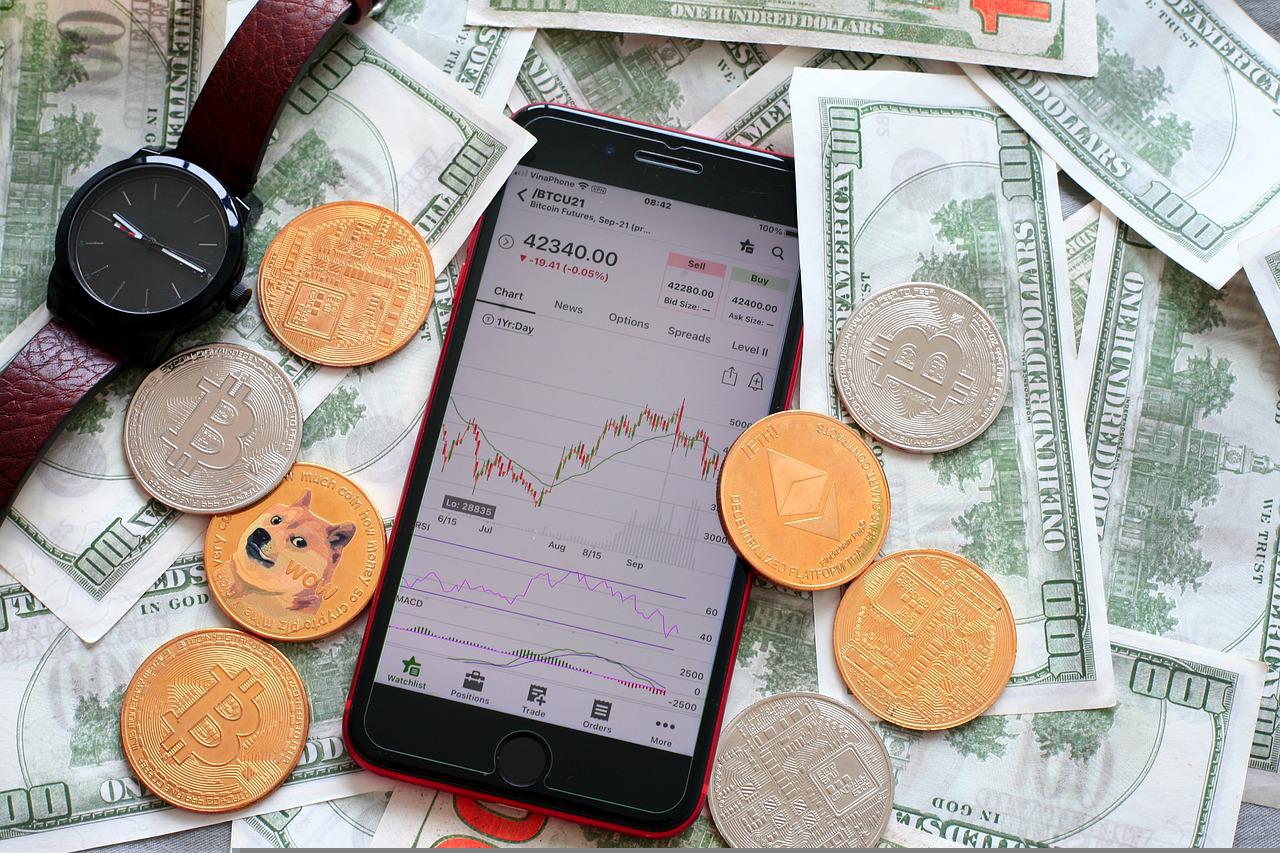 Many countries and markets gradually embrace the opportunities in crypto and blockchain. Unfortunately, the recent crypto winter seems to have affected the speed at which these technologies were moving. But there’s still hope that things will turn better after the storm.

Thankfully, there have been many indications that the crypto industry is not dead yet. Many crypto firms have continued unveiling innovations and plans for moving forward. In addition, many other top players in the financial sector are also offering ideas on how to improve things.

Recently, the Australian central bank governor strongly suggested moving the crypto industry forward.  In fact, Lowe attended a G20 Finance meeting on July 17 in Indonesia amongst other officials from different countries. The topic of discussion in the forum was how stablecoins and DeFi affect the global financial systems.

In the meeting, Philip Lowe voiced his opinion supporting private sector crypto tech development. According to him, the industry will be better if the private sector handles such developments. Also, Lowe stated that if these developments are supported with strong regulations, the frightful risks associated with crypto will be minimized.

Philip Lowe’s stance on the crypto industry is that it is risky for many reasons. But he opines that if the State backs the sector or if there’s a strong regulation controlling the operations, these risks will become minimal.

Everyone knows that the risks in the industry are enormous. For instance, the stablecoins existing in the market can suddenly depeg and lose value overnight. In addition, the market hasn’t overcome the effects of the Terra USD and UST crash that plummeted the value of the Terra Classic ecosystem.

Just by depgging from the US dollars, the stablecoins caused a massive crash in the entire market. Let’s recall that the market was already on edge due to the hike in interest rates. That’s why the fall of Terra could affect it terribly. According to available data, the following events caused the market to lose billions in investment. Even the overall global crypto market cap lost its value.

On scrutinizing stablecoins closely, CEO Eddie Yue supported Lowe in the G20 meeting. He opines that if these coins are stable as they should, there will be lesser risks in decentralized finance. Yue also reiterated that its technology and innovations would help improve the financial systems in the future.

Another aspect where Lowe voiced skepticism is central banks’ idea of digital tokens due to enormous development costs. He is not the only one concerned about the cost of a central bank digital token. The National Association of Federally-Insured Credit Unions shared the same thoughts in July.

But many other countries seem not to be concerned about the project’s costs. For instance, Countries like the Bahamas, China, and the EU are already experimenting with or developing CBDCs.