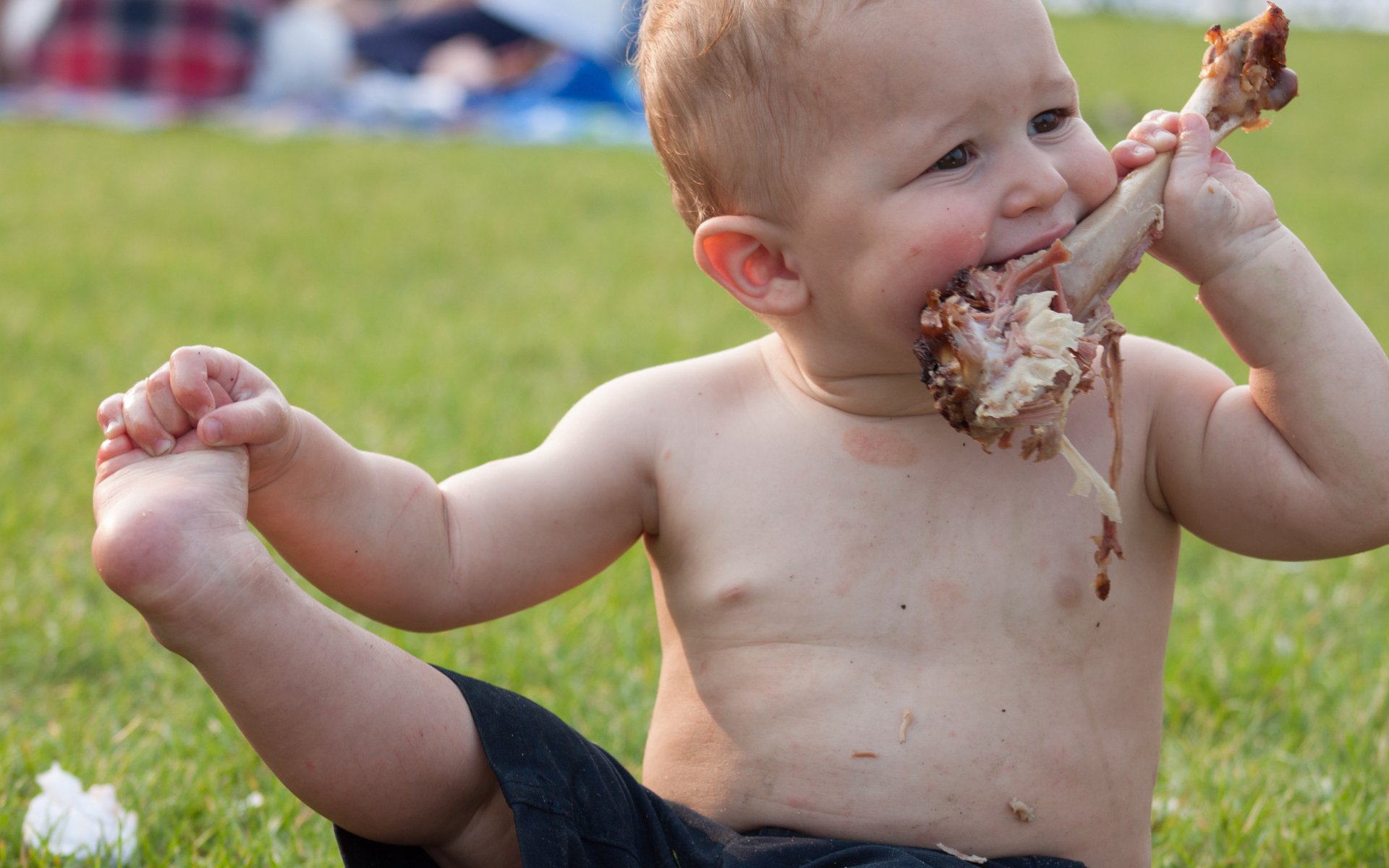 Who Cares About Bitcoin Prices?

In its Digital Asset Investment Report, Grayscale revealed the highest rate of investment in its history — $250 million since January.

The rate of investment, especially in Bitcoin, actively increased throughout Q1 and Q2 — despite Bitcoin prices decreasing by over 50 percent during the same period.  “As the investment community knows, over the last six months, the digital asset market experienced one of the largest price drawdowns since the inception of Bitcoin in 2009,” the report summarizes, continuing:

Tweeting about the news, Silbert said he was “thrilled” by Grayscale’s performance, the vast majority of investments being for the group’s Bitcoin Investment Trust.

And 56% came from institutional investors https://t.co/9zkOn9MZRd

Not All Funds Are Created Equal

Prior to announcing the results, Grayscale had remained unflinchingly bullish on cryptocurrency markets.

In an analysis earlier this month, researchers determined crypto assets to be the “missing piece of the puzzle” for investors looking to maximize the effectiveness of their strategy.  “Moreover, many digital assets are imperfectly correlated to one another, which means there may even be diversification benefits within the asset class itself,” they found.

A report in April warned that by 2019, up to 10 percent of funds will have closed as regulatory uncertainty weighs on growth.  “New capital has slowed, even for a higher-profile fund like ours,” one fund told Bloomberg at the time, marking a stark contrast with Grayscale.

What do you think about Grayscale’s investment record? Let us know in the comments below!