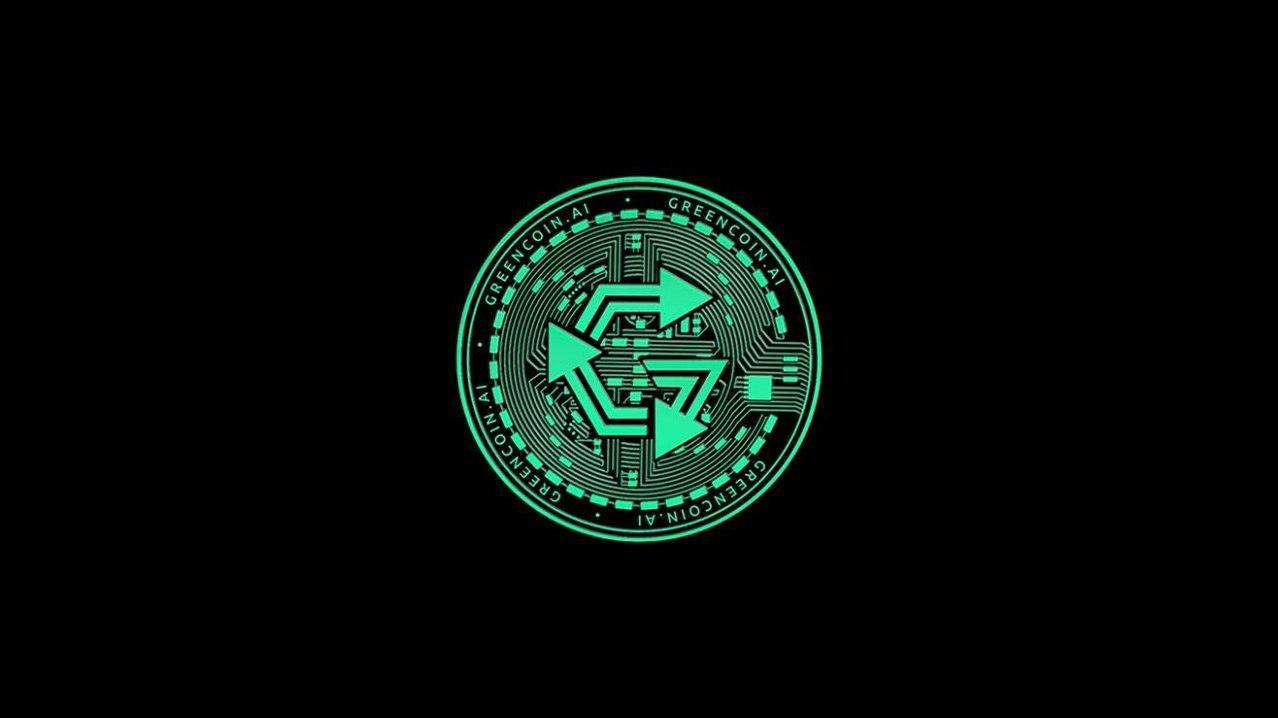 Coming soon you’ll be able to get paid in crypto to keep your heart in good health. While that sounds a bit too good to be true, there is a very good explanation. GreenCoin.AI is offering cash to those who use its lineup of special home fitness gear. You see, this isn’t just any fitness gear. It actually generates money. Wait, how is that possible?

GreenCoin.AI has developed a special lineup of home fitness equipment such as stationary bikes and treadmills that harvest the users’ kinetic energy to generate electricity. The electricity is then used to help power the consensus mechanism (mining) that processes all transactions on the GRC blockchain. In exchange for powering the blockchain, users are rewarded in GRC cryptocurrency.

GreenCoin.AI (GRC) will be releasing its human-powered crypto mining machines over the course of 2022-2023. The lineup is also expected to include, a full-length mirror/display that uses augmented reality (AR) technology to bring a remote personal trainer inside the home. Members can also virtually try out new clothing and accessories.

A fitness watch will also be available. The watch will act as a pulse meter, movement monitor, and communication device. There will also be a mobile app called GWallet that lets users track the physical activity and manage their cryptocurrency. All of these will be tied into the blockchain to record activity and award GRC coin.

GRC coins can be converted to cold, hard cash, or they can be used to buy merchandise and services from vendors and personal trainers on the network. GRC can also be traded for other crypto tokens.

Putting the “green” in crypto

The GreenCoin.AI (GRC) ecosystem isn’t just good for your heart and your wallet, it’s also good for the environment. In addition to being powered by human energy, the blockchain will also run on clean, renewable energy sources. In fact, the company’s goal is to have GRC running on 100% clean energy.

Dr. Newton Howard is the Co-Founder of GreenCoin.AI and the brains behind the GRC blockchain. Dr. Howard, foresees a world in which blockchain can actually play an important role in helping keep our planet healthy.

“Using the commodity of human-generated energy,” says Dr. Howard, “we’re able to improve the financial and physical fitness of our community while at the same time helping to make the world a better place.”

GreenCoin.AI’s GRC is already available for purchase on several crypto exchanges including Uniswap, Coinsbit, and P2PB2B. Learn more about GreenCoin.AI (GRC) at GreenCoin.AI .

This article is provided for informational purposes only and should not be interpreted as investment advice. All investments involve risk of loss. Any reference to an investment’s past or potential performance is not, and it should not be construed as, a recommendation or as a guarantee of any specific outcome.