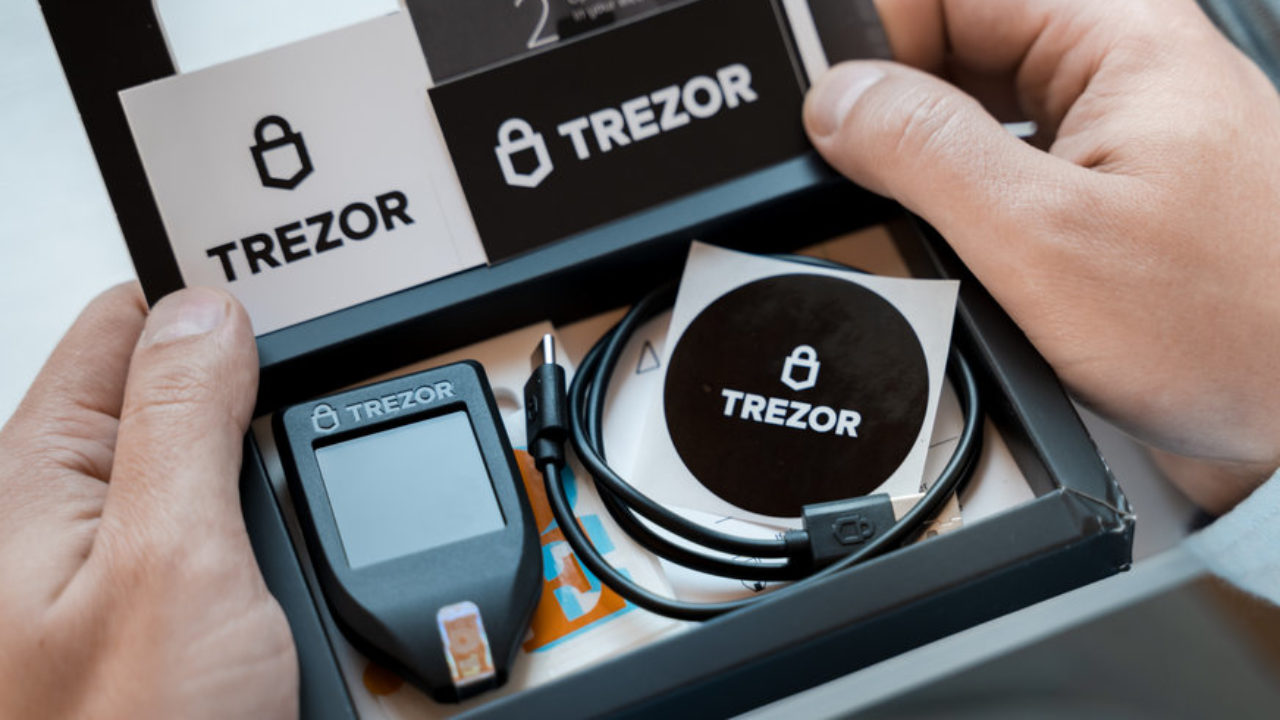 A hacker has helped two crypto investors recover what has turned out to be millions of dollars worth of crypto. The hacker who has a healthy following on YouTube posted this on his channel, documenting how he had been able to help someone recover their money. The hack which took place over a three-month period saw hacker Joe Grand breaking into a Trezor hardware wallet.

How Was The Crypto Lost?

The wallet is said to belong to two friends. They had purchased fast-growing digital asset Theta back in 2018 which they had sent to a Trezor hardware wallet for safekeeping. However, when they had gone back to recover their assets, they had realized that they could neither remember the password nor pin to access the device. And after 16 consecutive failed attempts to get back into the device, the Trezor wallet had reset to factory settings. This meant that the investors could no longer get their crypto as it had now been locked.

Dan Reich, one of the duo who owned the wallet, met up with Joe Grand, who had prepared to hack into the device. To understand how a device like this worked, Grand revealed that he had worked with the older design features of Trezor wallets to manipulate them. Basically, in these versions, the private key or PIN is usually transferred temporality to the RAM. Grand had to figure out where they were stored on the RAM.

Grand was able to use an exploit present in these older versions to successfully carry out the hack and get into the device, which had more than $2 million worth of Theta inside it. The YouTuber explained that the hack was carried out last year but was only made public recently through his YouTube video.

The video posted by Grand prompted questions from the community. Mainly, it was users who were concerned if the vulnerability exploited by the hacker to recover the crypto were still present in the device and others like it.

Trezor took to Twitter to debunk any beliefs that the vulnerability was still existing, explaining that it was fixed in 2017, a fact that Grand himself had mentioned in his video.

Hi, this is an outdated exploit that is not a concern for current users and that we fixed in 2017, right after a report we received through our responsible disclosure program. The attack requires physical access to the device & there is no record of any funds being compromised.

How Theta Has Done

The cryptocurrency Theta has been one of the best-performing in the industry so far. When electrical engineer Dan Reich and his friend had purchased the digital asset, it was still trading at $0.21 apiece.

Since then, not only has the project grown into prominence, the value of the tokens had skyrocketed. It had seen a steady growth of up to $2 in the first quarter of 2021. However, in April, the popularity of the coin exploded along with its price. Rising to a new all-time high of $15.

Grand revealed that he had successfully hacked the device in May of last year, possibly enabling the investors to sell at a better price. Theta’s price has since crashed to $2.92, losing over 86% of its ATH value.