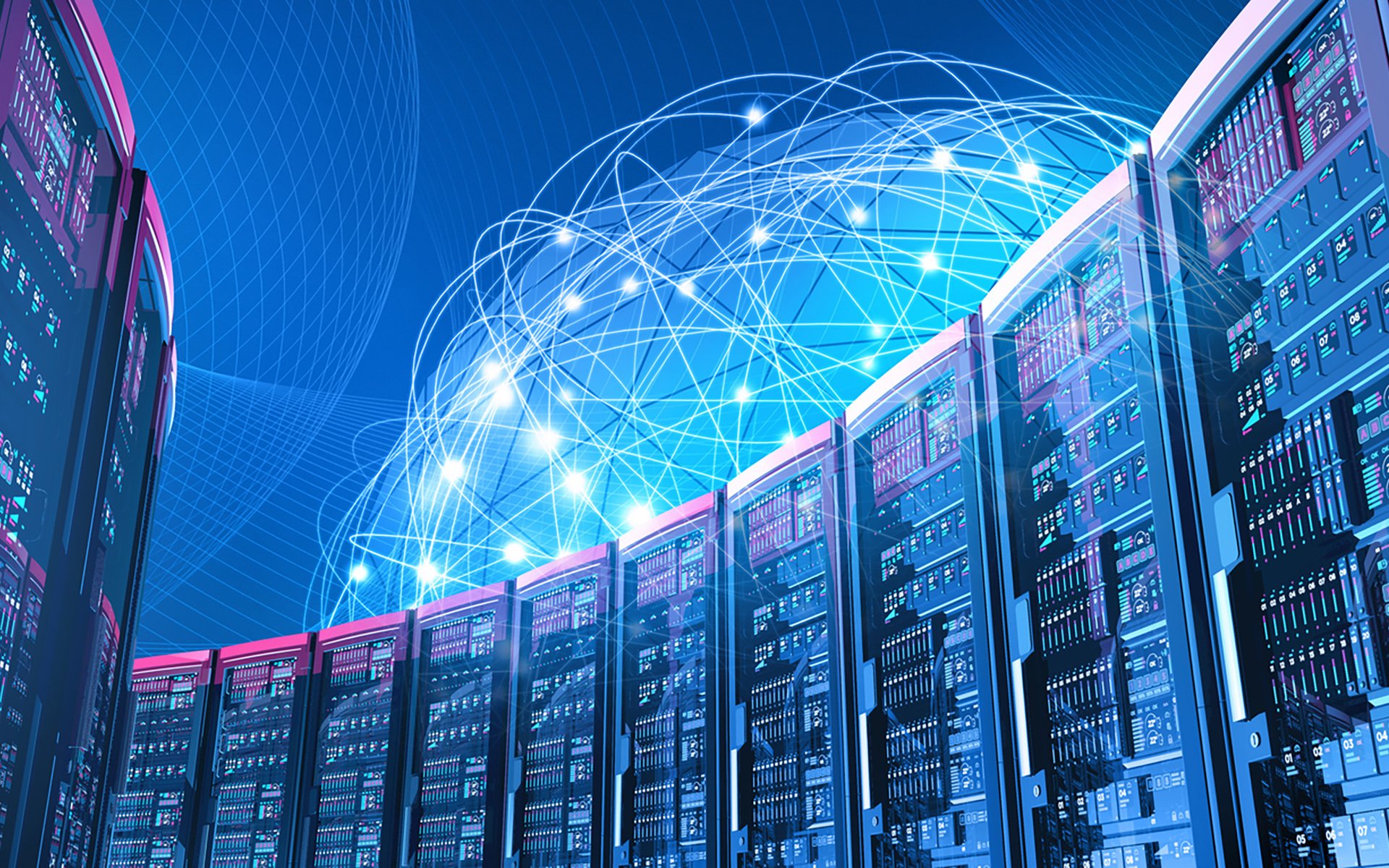 According to a recent report by security intelligence group RedLock, hackers were able to breach into the Amazon Cloud services of two companies in order to mine Bitcoin. 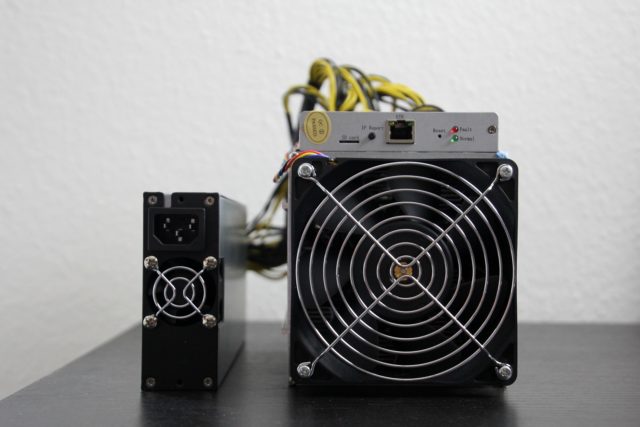 In a recent article, Business Insider reported that hackers were able to hack into the AWS cloud services’ infrastructure of two companies in order to mine Bitcoin. According to the security firm RedLock, the two affected companies were Aviva and Gemalto. The security firm was somewhat surprised by the hack since the hackers didn’t target any sensitive data of either company. The hackers were only interested to access the Amazon Cloud servers in order to mine cryptocurrencies by executing a bitcoin mining command.

Upon deeper analysis, the team discovered that hackers were executing a bitcoin mining command from one of the Kubernetes containers. The instance had effectively been turned into a parasitic bot that was performing nefarious activity over the internet.

Cryptocurrency mining has become a very competitive industry in the last couple of years. After the market capitalization “exploded” in 2017 and reached the record-breaking sum of $176 billion, more and more companies started mining cryptocurrencies. Bitcoin and Ethereum received the most attention from miners, as both reached their all-time high price of $5031 and $400 respectively.

The Bitcoin mining difficulty increased by almost 10 million Th/s from last year and Ethereum managed to reach a daily hash rate of 100,000 GH/s. The Ethereum hash rate might not stay this high for very long, since the Ethereum development team is planning to transition the Ethereum protocol from Proof-of-Work to Proof-of-Stake, effectively disabling Ethereum mining for cryptocurrency miners. Expert and analysts expect that current Ethereum miners will point their hash power to the next profitable cryptocurrency.

Do you think that more hackers will try to gain access to hardware in order to mine Bitcoin? Let us know in the comments below!