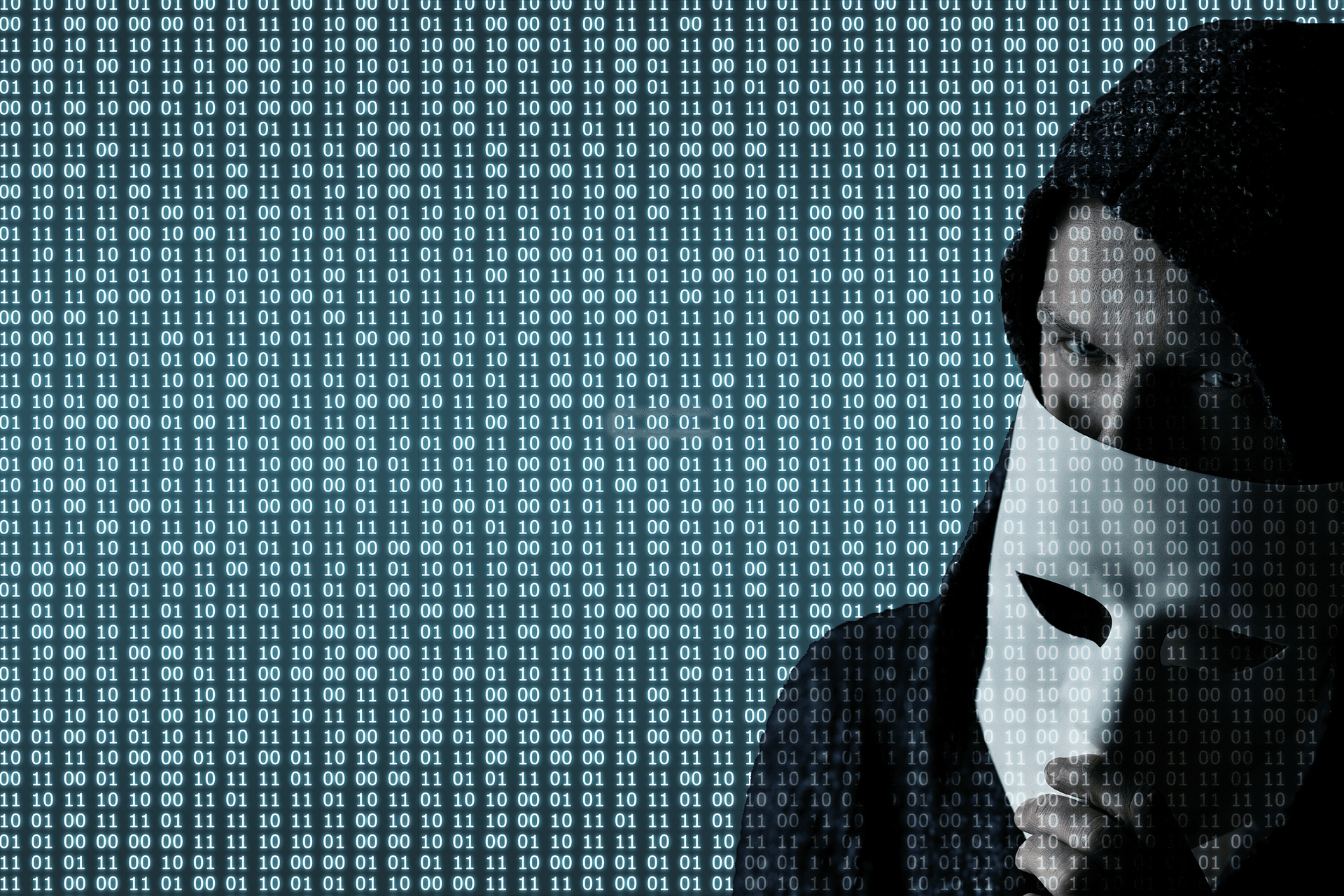 by Alyz
in Crypto scam
0

Hackers keep trying new ways to loot money in crypto and fiat. This time, scammers hacked a Twitter account of the Indian Embassy in Oman to promote an XRP scam that requires users to click on a phishing link. In order to appear legitimate, the scammers replaced the account profile image with Ripple’s CEO, Brad Garlinghouse.

Notably, fake Garlinghouse announced a 100 million XRP giveaway to the community worth over $42 million per the current price of XRP. Additionally, fraudsters have been using XRP tags while interacting with users in the thread.

Related Reading: Colorado Is The First Ever U.S State That Will Accept Tax Payments In Crypto

It might be the same attacker who previously breached the Twitter account of the India-based CoinDCX crypto exchange and tried to trap users with similar fake giveaways of XRP. Fortunately, the crypto exchange got access to the account back as announced on September 20. India’s CoinDCX account has followers up to 230,000, while the Indian Embassy boasts 4,119 followers on Twitter as of now.

Social media platforms have increasingly become the favorite place for cybercriminals to scam unsuspected users in fiat and crypto. According to June’s U.S. Federal Trade Commission report, online fraudsters have wiped out roughly one billion dollars from social media scams from 2021 to the first quarter of the following year.

It was not the very first-time social media accounts of high-profile organizations were compromised to prompt a scam. For example, a scammer recently fabricated Elon Musk and hacked other well-known organizations’ accounts.

On September 3, online fraudsters breached the Youtube channel owned by the South Korean government. Afterward, criminals replaced the channel name with SpaceX Invest and fabricated Musk asking for investments even in the live broadcast events. Nevertheless, the government’s experts get access back to the youtube channel within hours following the incident.

On the same day, hackers also chopped the Twitter account of one of the most strong arms of the business advisory firm PwC, Venezuela. Understandably, the attacker then put Ripple’s Garlinghouse’s headshot on the profile and trapped people by offering fake XRP giveaways to make users click on the phishing links. The company’s Twitter account had over 37,000 followers.

Related Reading: CBDC Wars: Why The U.S. Must Create Its Own Stablecoin To Compete With China

The former blockchain lead at Meta, David Marcus, criticized Twitter saying it didn’t step up to prevent scams on its network. Marcus added;