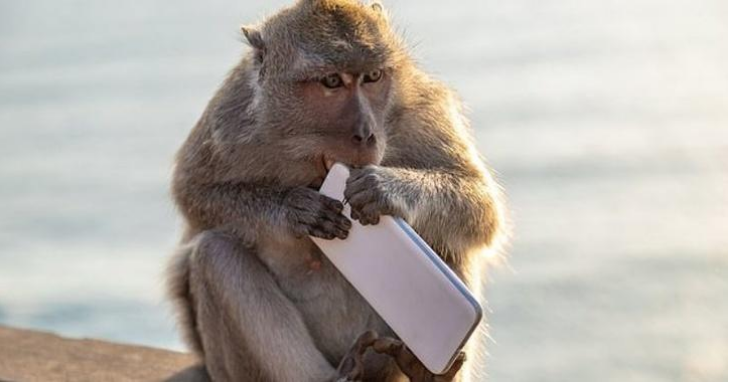 Hackers Have So Far Stolen $1.4 Billion This Year, Chainalysis Says

by Christian Encila
in Hacking
0

Hackers are enjoying brisk “sales” this year and the targets seem to be getting aplenty.

According to a research, the web3 ecosystem suffered a “loss” of around $1.23 billion in the first quarter of 2022, Adrian Hetman, a tech lead at crypto security firm Immunefi, said.

This figure accounts for any funds lost as a result of hacks and fraudulent activities. Hetman stated that the sum increased about 700% over the previous year’s quarterly losses of $154.6 million.

A study reveals that although the cryptocurrency market and Bitcoin have faltered in the first half this year, this period has also witnessed a significant increase in criminal activities in the industry.

Since the start of the year, hackers have stolen $1.97 billion through 175 attacks of crypto projects, based on data examined by the Atlas VPN team last month. 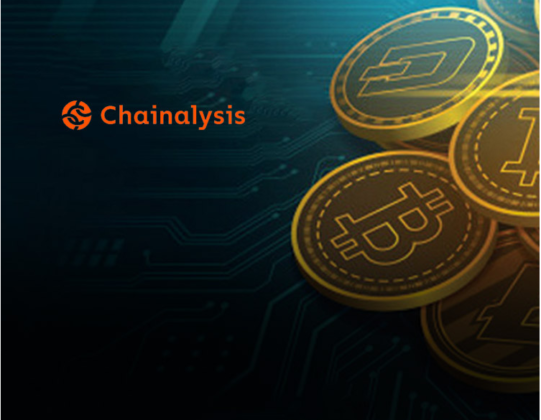 Hackers On A Stealing Spree

Hackers and fraudsters have wreaked havoc on crypto investors this year, and the figures above are roughly identical to a different discovery from blockchain analytics firm Chainalysis.

One explanation for the breaches is because cybercriminals have discovered a particularly useful – if not vulnerable – means of implementing their malicious strategies: cross-chain bridges.

According to Chainalysis, hackers have carted away roughly $1.4 billion from these cross-chain bridges since the beginning of 2022, CNBC reported.

Given that it’s such a recent concept, the frequency of bridge exploits is startling. According to statistics from Chainalysis, bridge heists have accounted for approximately 70% of all crypto-related attacks thus far in 2022.

“They typically possess enormous sums of money… These amounts of money and the volume of traffic over bridges are a very appealing target.”

A bridge is a piece of software that enables the transmission of tokens from one blockchain network to another chain. The distributed ledger systems that support cryptocurrencies are blockchains.

“Blockchain bridges have become the low-hanging fruit for cybercriminals, as they contain crypto assets worth billions of dollars,” said Tom Robinson, co-founder and chief scientist of blockchain analytics startup Elliptic.

Developers will need to make blockchains more secure and interoperable so that assets and data can flow freely between networks as Web3 and DeFi continue to mature – and as hackers become increasingly smart.