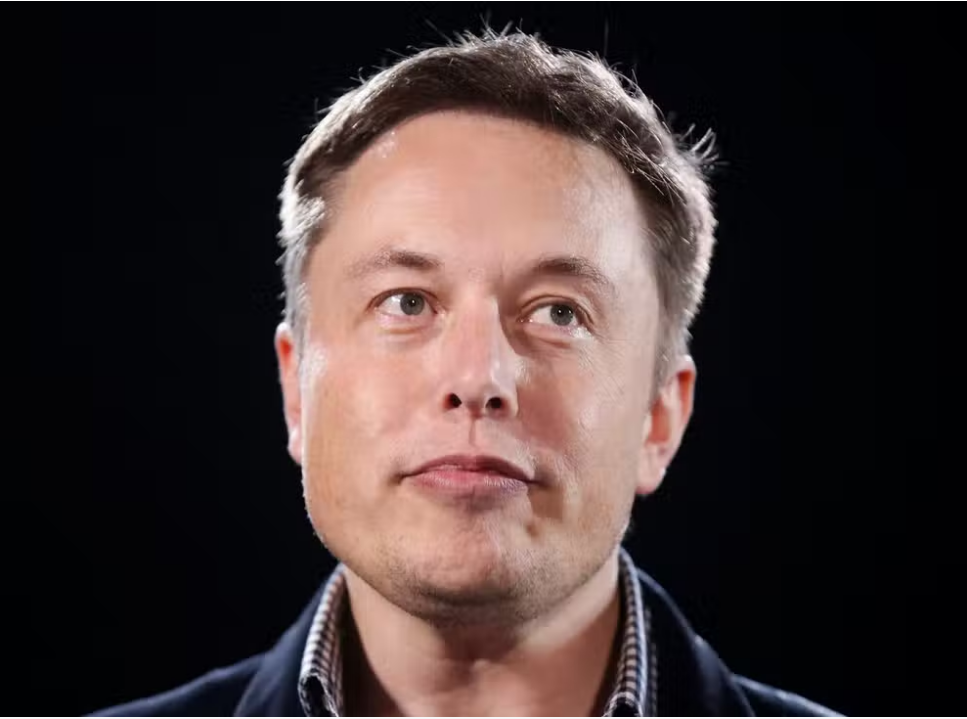 Yonhap News reports that once the hackers gained access to this channel’s controls, they renamed it “SpaceX Invest” to make it appear to be affiliated with Musk’s aerospace manufacturing and space transportation services company.

A spokesman from the Republic of Korea’s Ministry of Culture, Sports, and Tourism, which is responsible for maintaining the YouTube account, stated that security steps were taken immediately and the channel was restored by morning.

It is unclear what SpaceX Invest is aiming to sell, though. It does not appear that the hackers posted links to phony exchanges or attempted to promote specific cryptocurrencies in their broadcasts on the channels. 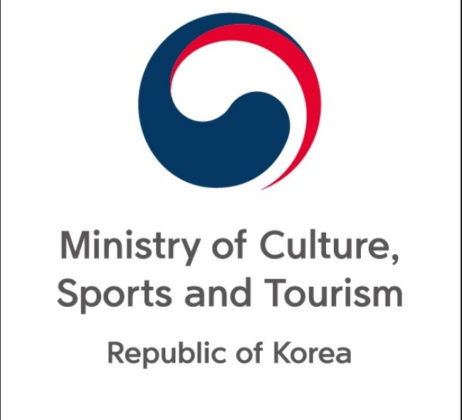 Musk stated in the interview that Tesla and SpaceX had purchased bitcoin and that his electric car company accepts Dogecoin, a cryptocurrency he helped increase by 10% after tweeting about the memecoin.

However, the attackers appear to have preserved the Korean government’s emblem and identity during the broadcasts, causing confusion among subscribers.

It took authorities four hours to restore the compromised YouTube channel. Prior to that, however, the cyber intruders attempted to advertise cryptocurrency through the channel.

The identity and intentions of those responsible for the attacks remain unknown at this time, the newspaper reported, citing a statement from the Ministry of Culture, Sports, and Tourism.

The Korea Tourism Organization’s YouTube account was hacked. Since its recovery, the channel, which was followed by more than 500,000 people, has been inaccessible.

During the past week, bitcoin exchanges, government officials, and even digital wallets of Hollywood celebrities such as Bill Murray, famed for his role in the film Ghostbusters, were hacked.

KyberSwap, a decentralized trading platform, was compromised by malicious code launched via its Google Tag Manager, allowing hackers to steal $265,000 worth of cryptocurrency.

Binance announced two days later that they had identified two of the hackers and are collaborating with the appropriate authorities for law enforcement.