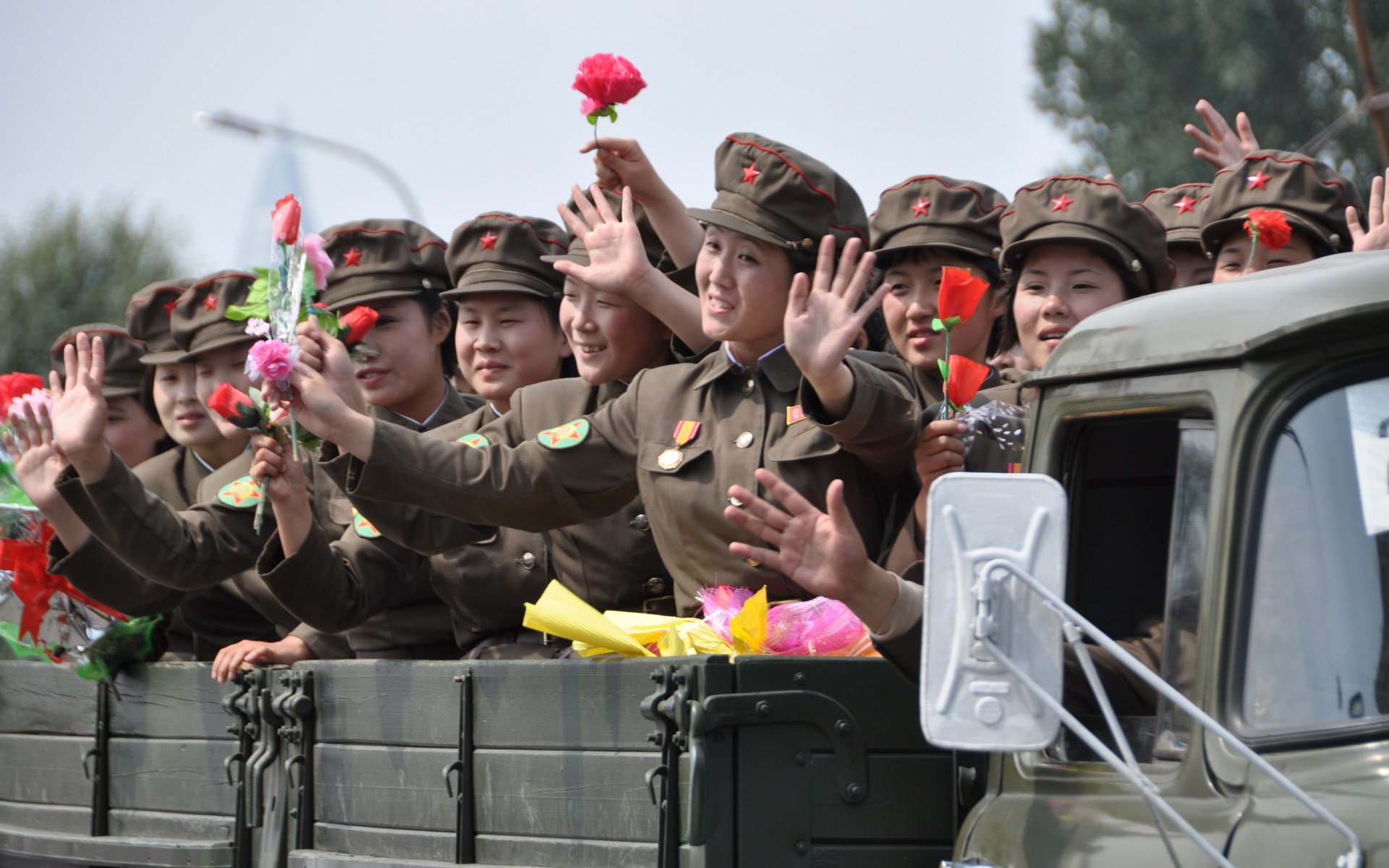 Hackers from North Korea have attempted to infiltrate several cryptocurrency exchanges in South Korea, and some entities are saying that this action should serve as a wake-up call.

One can definitely say that the country of North Korea is not a highly desirable tourist destination. The ruling military dictatorship, currently under the control of Kim Jong-un, has kept the country isolated from the rest of the world for decades. While we sometimes laugh at the absurd news that the official North Korean news agency reports, such as finding unicorns and how Kim Jong-un excels at everything humanly possible, the reality is that North Korea is a dangerous state. It has kidnapped people off the beaches of Japan and sends assassins into South Korea. It’s recent intercontinental ballistic missile (ICBM) testing has led to severe UN sanctions, and its ongoing nuclear program is definitely worrisome. Hackers from North Korea have long been active in seeking to cause mischief, and their current targets are a number of Bitcoin exchanges in South Korea. 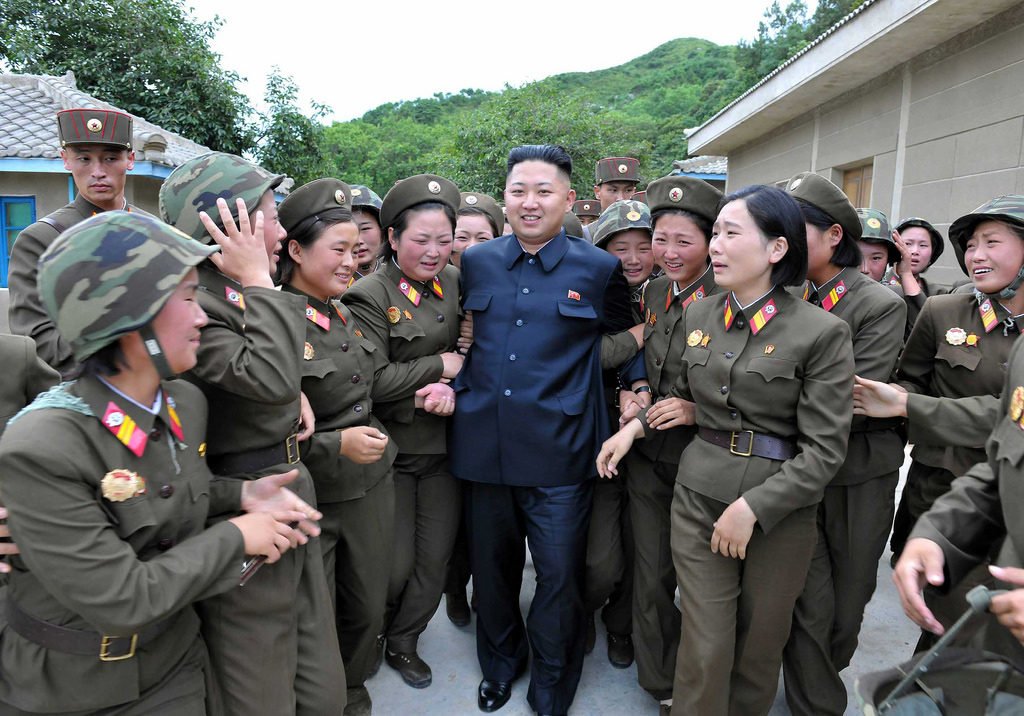 It should come as no surprise that North Korean hackers are looking to get their grubby mitts on some Bitcoin. CNBC recently reported on this nefarious activity. A report from FireEye states that hackers from North Korea (who are extremely likely to be agents of that rogue state) have targeted the personal email accounts of those working at various Bitcoin exchanges in South Korea using tax-themed lures and deploying malware. So far, three exchanges are known to have been targeted, and there is a possibility of four wallets being targeted on the Yapizon exchange as well.

North Korea is desperate for funds. The UN sanctions have really hurt their already-fragile economy as the sanctions impacted a full third of their exports (such as coal, seafood, iron ore, and iron). However, such sanctions were only the beginning as the United States has put additional sanctions upon North Korea, to which Kim Jong-un has loudly railed against. This has led to even China’s central banks cutting off ties with North Korea so as to not fall under penalty of the US sanctions. In short, North Korea is looking at any possible way to gain funds, and it appears that trying to steal Bitcoin is one such method of getting needed capital. 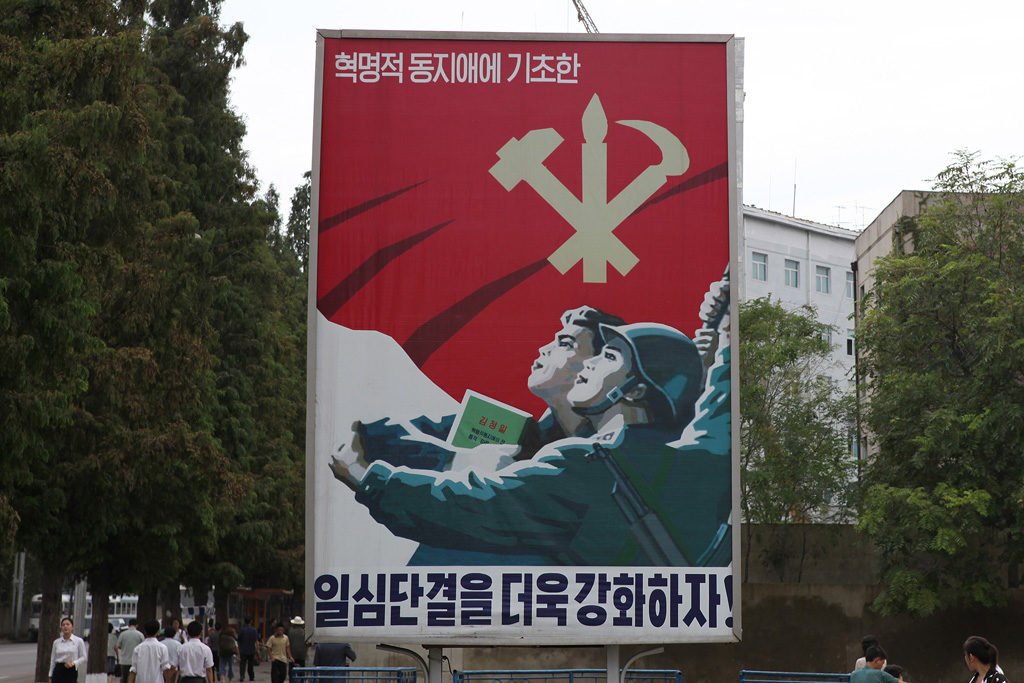 Is This a Wake-up Call?

Of course, the news of hackers from North Korea looking to score some Bitcoin has led to the usual hyperventilating from news agencies. CNBC openly wondered if these attempted thefts were a wake-up call to finally get governments and financial agencies to begin regulating digital currencies. CNBC cited University of Georgia Professor Jeffrey Dorfman, who said:

The ability of regimes like Kim Jong Un’s North Korea to mine or steal cryptocurrencies such as bitcoin is a new reason to be cautious in treating these commodities as currencies. While rogue states have practiced counterfeiting even longer than they have been computer hacking, counterfeiters are easier to catch. Once a cryptocurrency is stolen, it is virtually impossible to stop the new owner from spending it, and doing so in untraceable ways.

Are Bitcoin and other digital currencies used for bad things? Of course they are. But you can say the same for gold, silver, hard currency, and so on. It’s not exactly earth-shattering to realize that bad people spend currency on bad things. However, it’s far harder to launder digital currency than the media and world governments would have you believe, as can be seen in the case in mid-July where $60 million of ether was pilfered. It would nice not to deal with all the hand-wringing whenever a bad person is associated with cryptocurrency. As for North Korea and Kim Jong-un, you can bet that they’ll continue to attempt to hack their way into different cryptocurrency exchanges. The US sanctions are not going away any time soon.

What do you think about North Korean hackers targeting Bitcoin exchanges? Is this a wake-up call or not? Let us know in the comments below.