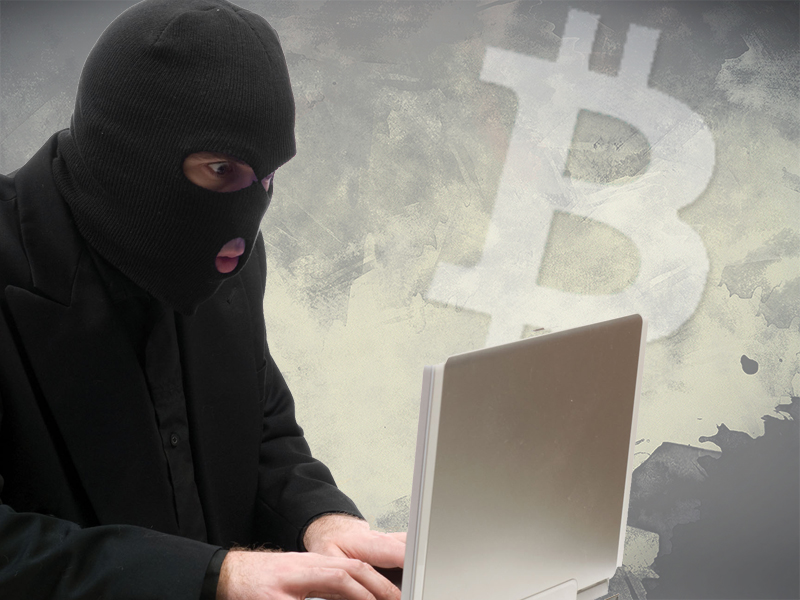 7,170 bitcoins ($1,756,125 at press time) were stolen from the China-based crypto-currency exchange, BTER, when the company’s cold wallet was hacked earlier today. The exchange has since frozen their entire website, while their technical team work to find out what happened.

Besides bitcoin, the exchange also facilitated the trade of a basket of altcoins but has not revealed whether their altcoin wallets were affected by the hack. In a post on the Chinese microblogging website, Weibo, the exchange said they will allow the withdrawal of fiat and altcoins soon but did not give a specific time.

The first sign of trouble came when the website went offline with no prior warning earlier today.  Around 5am EST, BTER posted on the frontpage of their website that the exchange was undergoing a “security check.” The digital currency exchange later updated the message, revealing it had been hacked.

In an attempt to retrieve the bitcoins, the exchange has announced a 720 bitcoin bounty to be rewarded to anyone who could track down the bitcoins and get them returned. That may be a very difficult task, as several blockchain explorers have revealed that the bitcoins have likely already been sent through anonymization services, called Bitcoin mixers.

BTER has reported the theft to the local authorities and is working with investigators to retrieve the stolen digital currency. 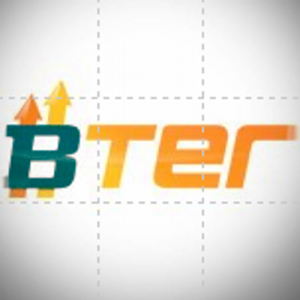 Another Chinese bitcoin exchange, Huobi, was also down for a considerable amount of time earlier today. The exchange has now reported that the downtime was due to a “severe DDOS attack” but their security was not breached. It is not clear whether the two incidents are related.

In several forums and social media websites, bitcoin enthusiasts expressed confusion as to how the exchange’s cold wallet was hacked. A cold wallet, which stores bitcoins offline, is commonly hailed as a bulletproof way for storing your bitcoins. Since a cold wallet never touches the internet, it is not exposed to malware, viruses or hackers. So far, the exchange has not revealed how the hacker was able to get into the company’s cold wallet.

This is not the first time BTER has been hacked and lost over a million dollars worth of digital currency. In August of 2014, the exchange reported that over 50 million units of the crypto-currency, NXT, had been stolen from the exchange’s central account. At the time, the amount stolen was worth $1,701,015.

The exchange tried to get their coins back from the hacker. First, by trying to get the NXT blockchain rolled back and thus, undoing the transaction in which the coins were stolen. The move was very unpopular among the NXT community and didn’t’ go through. Instead the exchange ended up buying the NXT coins back after the hacker offered to sell the digital currency to the exchange. During several transactions, the exchange sent around 1,000 bitcoins and retrieved around 45 million NXT coins.

We have contacted BTER but did not get a response at the time of press. We will update this developing story as we learn more.

Do you think BTER will be able to survive this hack and retrieve the 7,170 bitcoins?