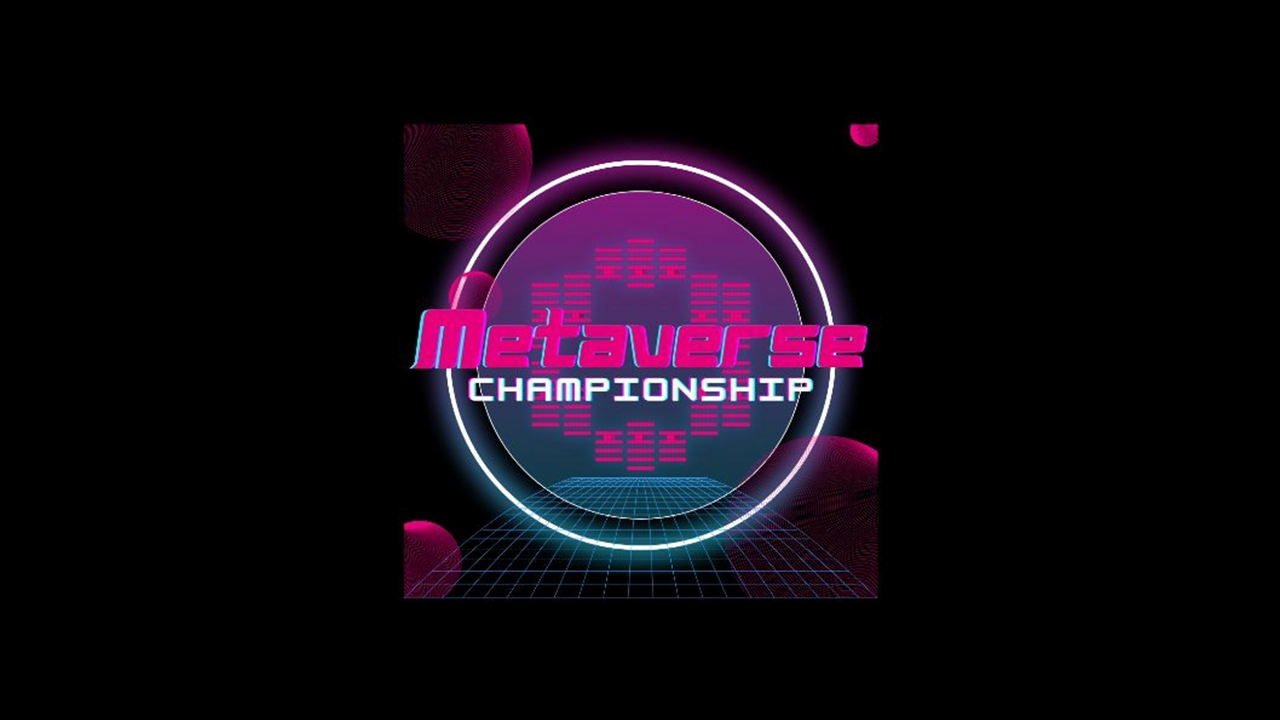 Hackers wanted: enter to win big – Qualify for the Metaverse Championship with a $36,000 prize pool

Polkadot has announced the launch of its first-ever Metaverse Championship. The event will take place in Budapest from 5-7 December, and will offer a prize pool of $36,000. In addition to the cash prizes, participants can also win thousands of dollars worth of tokens offered by Unit and Kilt. However, it’s not just the winnings that make it worth entering the 40-entry limit.

A new generation of hackathons

Polkadot has redefined the usual format of hackathons, with several innovations for the Budapest event.

The main pillars of the competition are: a learning process to help prepare for the championship; networking opportunities and a platform for participants to showcase their skills. The goal is to create projects that are operational and can be integrated into the system.

It’s not enough to register to take part – applicants need to show they’ve got what it takes to participate. The competition is preceded by a preparation and learning period, during which developers prepare with the help of the content provided. They will then be given tasks to solve, both to introduce themselves and to qualify for the 40-entry limit.

Six, Polkadot Ambassador and one of the main organisers of the Polkadot Metaverse Championship, says: “The educational line is present throughout the whole Metaverse Championship. We want the participating developers to be as well-prepared as possible for the hackathon. Our goal is to have working projects with real use cases at the end, which can be integrated into the system. And we will provide all the tools to make it happen. The judges’ points will count a lot in real usability.”

The jury’s expertise will be provided by renowned blockchain experts such as Michael Healy, Silur and Mike Vitéz. But the jury is not the only judge. The 36 000 USD prize pool is divided into three parts: the grand prize, the jury’s favourite and the result of the community vote.

Focus on social skills and collaboration

Unlike the traditional two-day hackathons, the PMC team is organising a three-day event, giving participants the opportunity and time to create their own teams and collaborate.

According to Six: “Contrary to common stereotypes, advanced social skills are essential in the world of coding. A developer should be able to network well. At the Polkadot Metaverse Championship, we provide the opportunity to do so with as much interaction as possible.”

On the first day, participants will be able to set up their own developer environment in Gamerland, the venue for the event. The team will provide all the equipment in the toolset, be it a gamer PC, VR device or other equipment.

After the preparations, organisers will host an icebreaker party where participants will get to know each other.

This is a key part of the event, as it’s the first stage of defining who will work together during the championship. Networking is guaranteed as events include escape room experiences and a synthwave party, with Quixotic as DJ.

A new kind of visibility for developers

The Polkadot Metaverse Championship is a great opportunity for participants to get their work out there and gain some exposure. On the third day of the competition, contestants will have the chance to perform on stage and pitch their projects.

This will give them a great deal of visibility, which is something that is often lacking in other competitions. The goal is to present the participants at an e-sport level, which is not possible at every hackathon.

This hackathon is a unique opportunity for developers of all levels of experience to showcase their skills. For aspiring developers, it’s a chance to get their work in front of a global audience and potentially kickstart their careers. For established developers, it’s a great way to stay on the field and keep their skills sharp.

The Polkadot Metaverse Championship will be held in a hybrid format, so viewers will be able to follow everything from the pre-training to the championship and workshops in the metaverse.

The aim is to give those who follow the events in the metaverse the chance to experience the hackathon experience and have the opportunity to improve their skills. This is why the public will not only be able to follow the presentations but also participate in interactive workshops. On the first day, the community can also ask questions along with the people on-site and interact with the workshop facilitators.

For the less tech-savvy, the event will also have something to offer, as a Polkadot Onboarding Workshop will be organised during the hackathon to help people get familiar with the field.

The event will be an excellent opportunity for those interested in learning more about hackathons and how they work. It will also be a great way for people to network and meet other like-minded individuals.

A bridge between web3 supply and demand

And why is there a need for competitions like the Polkadot Metaverse Championship?

Six said: There is a huge demand for web3, including crypto developers, but there are relatively few experts to meet the demand. There are, however, enthusiastic people who want to learn and get into web3, but there are no schools for this, it can only be done through self-development and events like this. So it’s not only a competition, it’s also networking and education. In addition, companies will be present at the event and can choose their prospective employees from among the participants, so we connect supply and demand. The winner not only gets money but also contacts and a possible career.”

“I believe that web3 is the future. I think it’s going to be the next big boom of the internet, where communication will be completely restructured. We can create things that we haven’t been able to create before. An important part of that is that on the one hand we can fix the flaws of web2, which we know have been a problem and we know will never be fixed, but here in web3, we can make it all work.