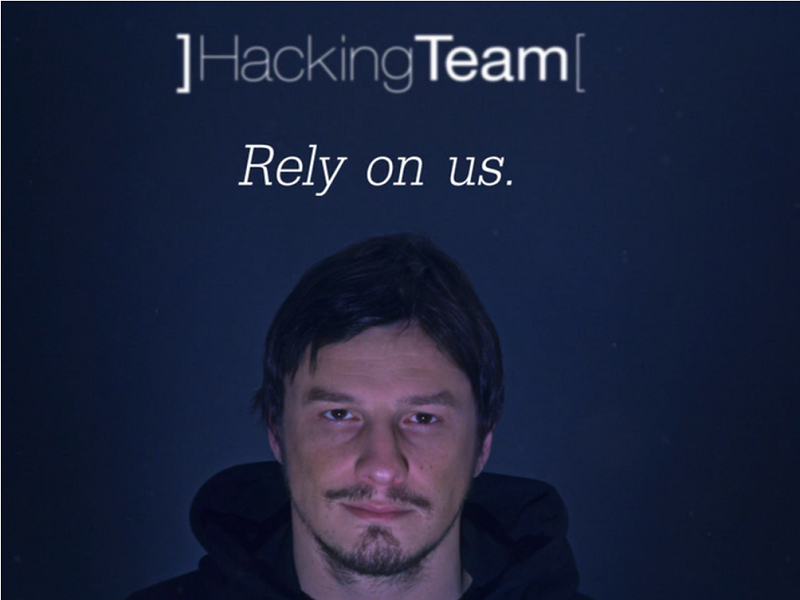 Hacking Team Collective Gets Exposed Due To Non-Decentralized Servers

Most governments around the world do not shy away from enlisting hackers to be part of their payroll. In doing so, officials can hire some of the best professionals in the world, be swaying them to put their skills to the test for the “right cause”, rather than damaging the infrastructure. But when even those hackers fall for an embarrassing hack themselves, things are turned on their head. 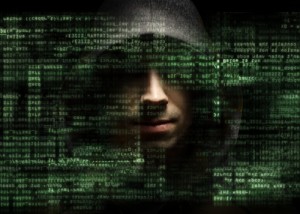 It is no longer a secret that nearly every government on the planet is spying on not only their citizens but other countries as well. In order to do so, several governments have enlisted the skills of Italy-based Hacking Team, the world’s most notorious providers of intrusion and surveillance software.

However, it appears as if even Hacking Team is not invulnerable to hacking attempts. Over the course of last weekend, several of the team’s documents – including a list of clients and email communications – has leaked on the internet. It goes without saying this is a rather embarrassing story, especially for a collective who pride themselves on being some of the world’s most renowned hackers.

To make matters even worse for Hacking Team, the hacker – who remains anonymous for the time being – also managed to gain control of the team’s Twitter account. In doing so, the hacker used it to provide the information obtained, such as screenshots of email communications and other sensitive data.

Some of this leaked data can destroy Hacking Team’s reputation completely, as it indicates the organization sold technology to countries such as Kazakhstan, Saudi Arabia, and Sudan. Contrary to previous statements by the Hacking Team collective – in which they vowed never to sell this technology to oppressive regimes – this leaked information tells a different story.

Decentralizing Technology For The Greater Good

It goes without saying that, even though Hacking Team may have provided disruptive technology to the world, keeping a copy of source codes and sensitive information on a hackable server is not a good idea. In fact, you would come to expect from such a collective they embrace the decentralization of data and source codes, by using blockchain technology for example.

This recent hack is yet another indication of why it is not a wise idea to use centralized servers and services. Even a major collective such as Hacking Team made the mistake of using servers that could be accessed by one hacker, and all hell broke loose as a result. The decentralization of technology for the greater good can’t come soon enough before the world is faced with another major technological threat.

What are your thoughts on Hacking Team being hacked and exposed? Let us know in the comments below!

Images courtesy of The Verge and Shutterstock