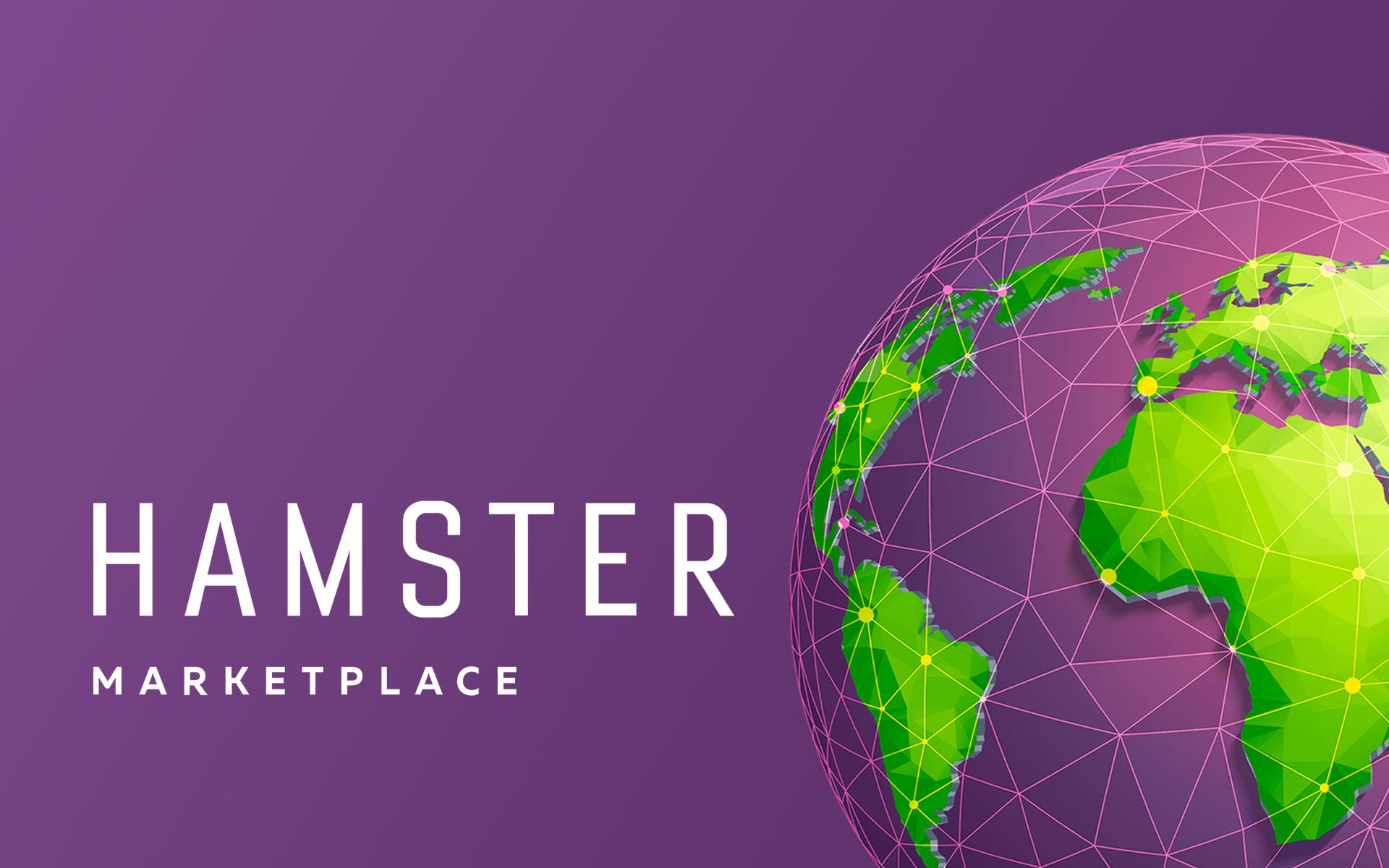 The first thing we see in the Hamster whitepaper is that they are making it a non-profit marketplace. Non-profit entities are generally received with skepticism in the ICO world: how would the value of their coins increase and sustain themselves in the future? How will the investment of the token holders be worth it?

As you read further down the Hamster’s whitepaper, they believe that they can square things out by the “mechanics of the platform, and by the guarantee of the eventual buy-back of HMTs using funds from the ultimate sale of the marketplace.” Their token is called the HMT Token, and the general idea is to eliminate the presence of middle-men in niche-based marketplaces that often charge more for one-of-a-kind products that you need to purchase. The tokens are based on the Ethereum ERC-20 token.

The idea behind the removal of third-party involvement is that sale-and-purchase is pretty generic, yet effective. Decentralized marketplaces will eliminate the need of these third-party actors, thus getting rid of their server fees, employees, and need for their infrastructure. A dedicated, decentralized workforce will work on the platforms like Hamster and will be rewarded for their actions. This will shift the paradigm of marketplaces from conglomerates and behemoths like Ali Baba and Amazon and enable freer trading and put power back in the hands of small and medium enterprises like a free market economy should.

The Hamster marketplace is especially for the innovators and people who appreciate innovative products and want to buy them. The problem with innovative products is that they are often one-time and there are plenty of logistical issues associated with their running. The regular companies like eBay and Amazon make it very difficult for these niche products to exist in a sea of their commercial products at low prices. It is certainly not viable enough for them to go after such a small group of users who probably will have more issues and have the potential to generate only a meager revenue.

Since Hamster is decentralized and brings the focus back to originality and each unique user, it is definitely a platform to look forward to, regardless if you invest in it or not.

The idea for Hamster came from Russian electronics producer and now CEO Denis Bulavin. You might have seen the unique electronics that Russians are capable of making for entertainment and even everyday application. But, they are just not able to commercialize their ingenuity because of the lack of attention from big corporate marketplaces. Bulavin thought around the same lines and came up with an entirely new concept of marketplace just for niche products. The blockchain is at the center of Hamster’s developmental efforts.

Hamster’s ICO will soon be announced by the company. Around 14 million HMT tokens will be available, and the company aims to raise around $28 million — a price of $2 per HMT token. Discounts are available in the upcoming pre-sale, though the date for it has not been announced.

Participants can swap their ETH for HMT at the mutual exchange rate in USD. Upon completion of the ICO, early investors will gain access to testing of the new platform, as well as future discounts on products. The date for the pre-ICO and ICO will be announced by the end of November.

Hamster Marketplace is the source of this content. Virtual currency is not legal tender, is not backed by the government, and accounts and value balances are not subject to consumer protections. This press release is for informational purposes only. The information does not constitute investment advice or an offer to invest.