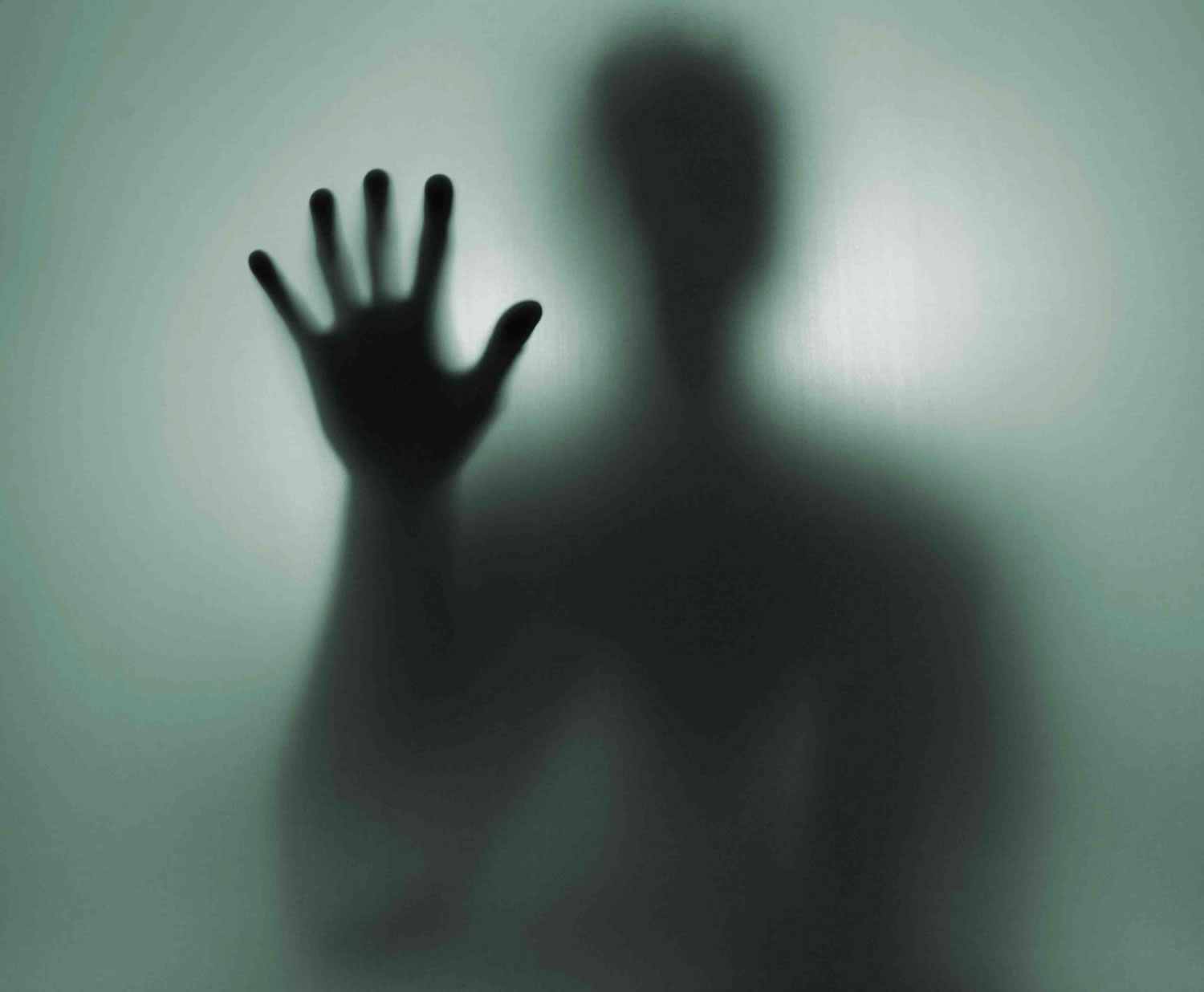 Ghost In The Machine? Hard Forks Live On For Bitcoin.com & BitPico

SegWit2x ‘FUD’ is already surfacing as some industry players react in unusual ways to the death of the Bitcoin hard fork.

Of those supportive of hard forks, however, some have expanded on their allegiance and vowed not to give in to a Bitcoin core-dominated future.

Chief among these is Roger Ver’s Bitcoin.com, which in a “public service announcement” on its homepage stated it would now deal exclusively in the Bitcoin Cash chain.

The pro-fork stance previously earned Bitcoin.com a place on scam alert website BadBitcoin.org, which removed the resource from its list of trusted sites and temporarily pinned it to the top of its front page warnings.

Elsewhere, Coinbase is being slow to dismiss the aftermath of 2x, announcing in a tweet it was “monitoring” the situation and would shortly provide an update. It did not mention what specifically it was monitoring.

We are actively monitoring today’s update on Bitcoin Segwit2x and will provide an update in the coming days.

Perhaps the most bizarre follow-up to the SegWit2x failure was a response seemingly sent to the same mailing list as Mike Belshe’s cancellation message by an entity called BitPico.

The curious response, considered by some to even be a joke, says that SegWit2x will go launch, “regardless” of what came before.

“We are carrying out the fork regardless as everything is set in motion,” BitPico claims.

Backing down the difficulty right now is a strategy. Wonder why 30% network hash-rate disappeared? It’s ours; the miners that will continue what is set in motion… A handful of humans cannot stop what they have no control over…

What do you think about the mixed reactions to SegWit2x? Let us know in the comments below!