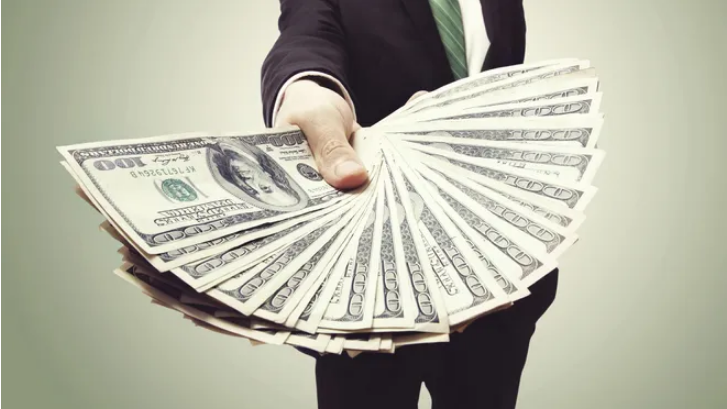 The Harmony protocol has been getting some flak since the company revealed a hard-fork plan that will generate approximately 5 billion of its native tokens to compensate the victims of the $100 million Horizon Bridge hack that occurred last month.

Proposal for compensating those affected by the compromise of the Harmony Protocol cross-chain bridge has been laid down by the Layer 1 team weeks after the theft of about $100 million in Ether.

Community members were asked to vote on alternative solutions to their security breach after Harmony became silent for nearly a month.

Harmony Has Come Up With Two Options:

This Is What Harmony Has To Say About The Proposal:

“According to the Harmony team, it is crucial for the ecosystem’s general health that wallet damage is minimized in a way that is both practicable and advantageous for the project.”

Members of the community reacted negatively to this, with the majority expressing concerns that the asset would undergo inflationary squeeze and shed value as a result of the massive issuance of the minted tokens.

According to Harmony, its team of engineers and analysts have worked round the clock to “brainstorm and develop paths” in order to compensate anyone affected by the recent incident.

Meanwhile, the Harmony team is seeking additional community feedback before going forward. However, first reactions appear to be overwhelmingly unfavorable, with the bulk of comments on the community website and social media expressing grave worries about the notions.

The reimbursement proposal is posted and available for feedback. We encourage the #HarmonyONE community to read and engage in conversation with each other and the core team.

Thank you for your patience as we work to move forward together as ONE.

Cybersecurity Ventures anticipates that the worldwide cost of cybercrime would increase by 15 percent yearly over the next five years, reaching more than $10 trillion annually by 2025, up from $3 trillion in 2015.

According to a new analysis by Atlas VPN, hackers stole approximately $1.3 billion in nearly 80 hacking incidents throughout the first quarter of 2022.

Atlas VPN determined, using data given by Slowmist Hacked, that hacks on Ethereum and Solana’s ecosystems caused more than $1 billion in losses during the first quarter alone.