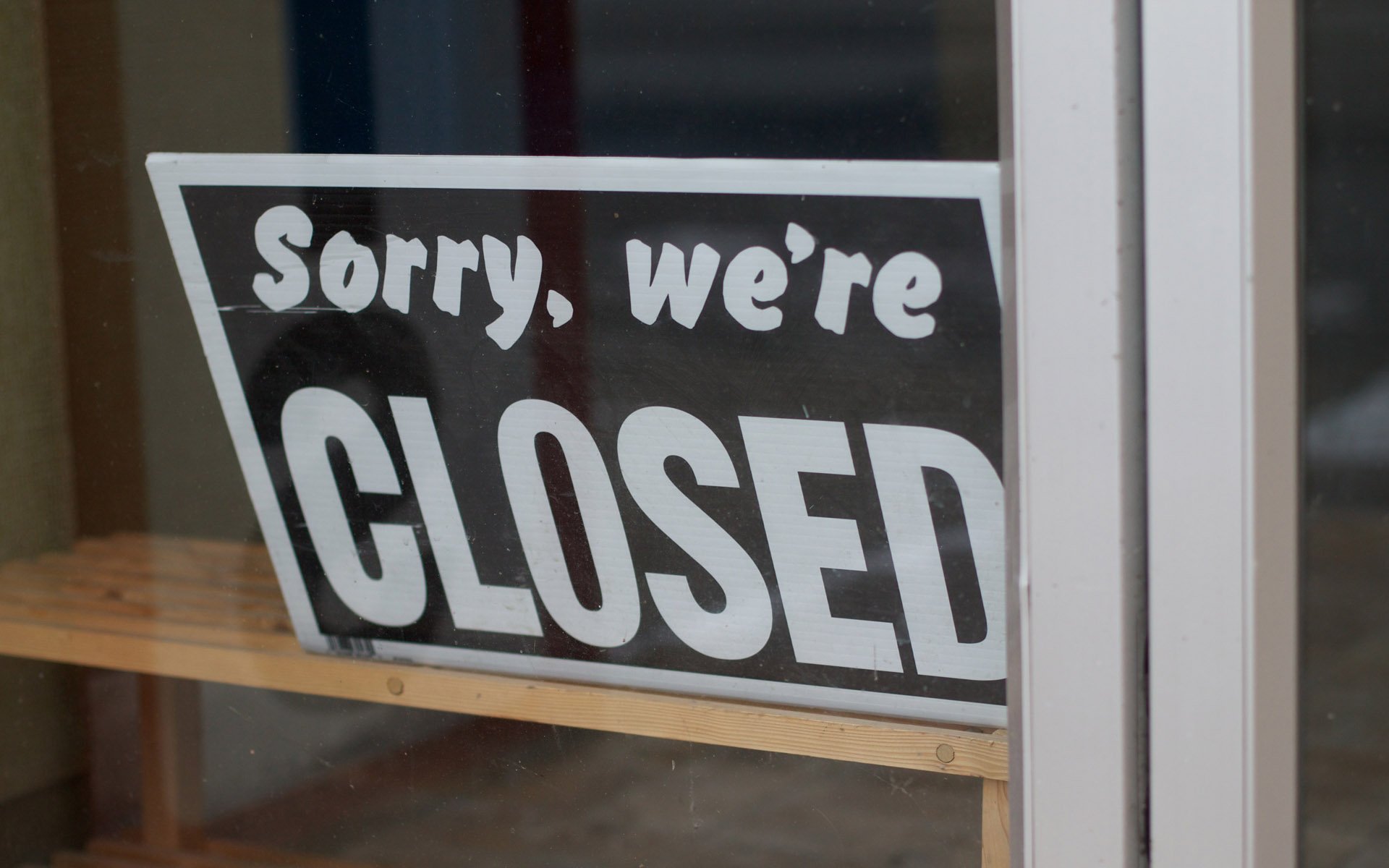 HashFlare, a cryptocurrency cloud mining services, has shut down its Bitcoin mining service. The platform also terminated all related BTC mining contracts citing lack of profitability in operation. The price of the Bitcoin, the top-ranked cryptocurrency has struggled throughout 2018, declining by more than 60 percent since the start of the year.

In a statement on the company’s Facebook page, HashFlare announced its decision to terminate its BTC mining operation. A portion of the statement reads:

We have made every possible effort in order to resolve the problem that has arisen – for instance, we have considered a variety of technical solutions, which would have allowed us to lower expenses related to maintenance and electricity. However, due to the general instability of the market, the actions we have taken could not significantly influence the current situation.

According to HashFlare, payouts to users have been lower than maintenance fees for 28 consecutive days. Thus, the platform had no option but to terminate the service. This move was based on a clause in the platform’s Terms of Service.

HashFlare did, however, state that they were open to resuming the service if and when the price of Bitcoin stabilizes. In April, analysts at Morgan Stanley stated that Bitcoin miners would operate at a loss if BTC price dropped below $8,600. BTC last traded above $8,600 in mid-May 2018. Presently, Bitcoin is in the midst of a mini-resurgence, gaining 17 percent in the last seven days.

Before announcing the termination of its Bitcoin mining contract, HashFlare introduced new know-your-customer (KYC) and anti-money laundering (AML) protocols that restrict the ability of unverified customers to withdraw their funds. The proximity of the rules change to the mining contract cancellation hasn’t gone down well with many of its customers. As a consequence, many users have their funds trapped in the system.

Apart from Bitcoin, HashFlare also operates cloud mining contracts on other cryptocurrencies like Litecoin and Ethereum. At the time of writing this article, the company hasn’t announced any termination of the mining contracts of these other virtual coins.

What are your views on the HashFlare BTC mining shutdown? Do you think this latest news will give Bitmain a more significant stake in the Bitcoin network hashrate? Let us know your thoughts in the comment section below.