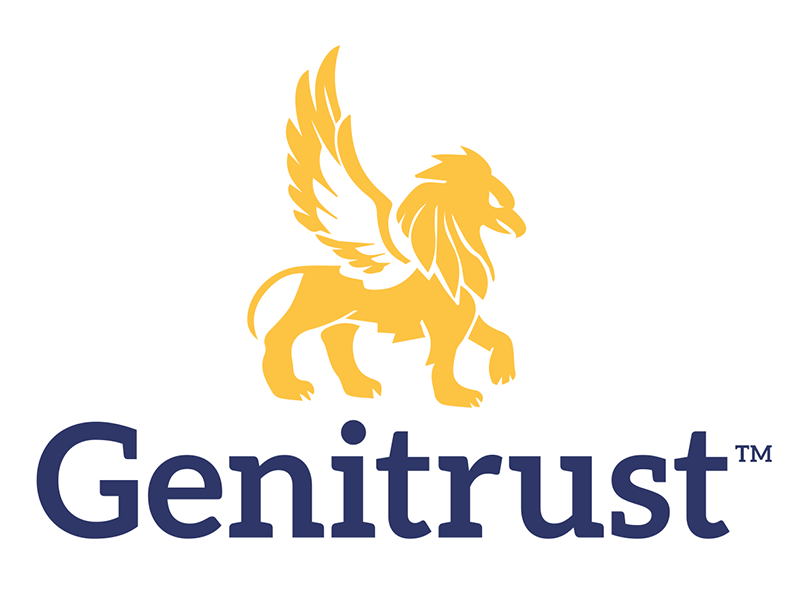 If you have done any mining in the past you know its hot and noisy. Usually alternatives are to either get cloud mining, or pay for someone to host your hardware. Both options are valid, and really intriguing if you have to pay an especially exorbitant electricity rate or just can’t stand the noise.

Before we start, it is good to know where Genitrust is today. Genitrust is a company that helps companies, investors, and ordinary people participate in the digital financing ecosystem. Our latest project is “Hashing Plex”, which is bringing equipment hosting to the masses with the goal to keep Bitcoin mining in the hands of many, rather than the hands of just a dozen large companies. Some people disagree with this concept, but honestly, it is fundamentally no different than mining pools.

History of Development: started GPU mining nearly 4 years ago. There are still pictures of where this all started…. it all began at the founder’s house (myself). High-quality extension cables went from the “mining room” to literally every corner. It looked like the mining room was assimilating the entire house! Like every mining newbie, there were times where I walked in the room and discovered the ambient temperature was around 110 F. (At this point, the machines would underclock themselves, or turn off entirely.) All machines were linux and automatically began mining once the machine turned on. No need for monitors, and no need to interact with the machines: they were all entirely autonomous. This was a big deal then, as you could not readily and easily purchase rigs like these until another 2 years later–and at quite a cost!

(For example, the newer ASIC hardware that automatically manages itself, such as Bitmain tech’s units, CoinTerra’s units, etc.) About a year later I expanded into a facility by the airport in Sarasota. We began referring to these facilities as “Processing Centers”. This was the first time I had 24-hour security surveillance, an alarm, redundant internet, proper cooling and heat exhaust. All machines were be accessed remotely. My time became very limited, as I always met up with people new to Bitcoin just to personally educate them. These were 1-on-1 talks.

Due to my limited time, this is the first time Genitrust started hiring contractors to do the more geeky networking things. This is essentially the time Genitrust came to birth. Within a year at the Sarasota airport Processing Center, power prices were way too competitive for people mining with graphics cards (GPUs) at home. Genitrust came to their rescue and hosted miners’ GPUs for only a small fraction of their coin rewards. FPGAs also became popular, and were a good way to cut costs.

Eventually, ASICs came around. Genitrust spent over 440 BTC on the very first day “pre-orders” became available for mining equipment. Later we invested heavily in Avalon ASIC, and discontinued supporting any hardware companies that take pre-orders. By not giving into the temptations of pre-orders, Genitrust grew significantly and formally incorporated last year (2013).

At the beginning of 2014, we were a company of just 3 people: a system administrator and programmer, an ethical hacker, and a representative who would educate people on Genitrust’s services. Most of the team’s work focused on building the foundation of the company, so that Genitrust could scale as a company and help many others join the digital economy. Since the spring time, Genitrust’s goals and projects have become a reality. Genitrust went from a 3 to 12 team members, has 4 Processing Centers (“mining facilities”), and we did this all organically with no venture capital. People are very excited about what we have to offer.

The name “Genitrust” is made from the founder’s last name mixed with a core customer concern with Bitcoin businesses: trust. As for Hashing Plex, Scott Biltmore saw “Hash Plex” and discussed it with Robert Genito. The talk covered how Genitrust is already performing these same services under many different names: Direct Access participation, Shared Access, Genihash, etc.

“Hashing Plex” is a parody of the “Hash Plex” name; however, Hashing Plex still remains a trusted force to be reckoned with. While Hash Plex can talk about Hash all day long with customers, while our audience is already Hashing with us. As you can see, we were just sick of all of these “pre-order” schemes, and our goal is to help the industry lead an anti-preorder example.

3. What sets you apart from other hosted mining services?

Obviously, “hosting” is not for everyone. We also offer services where we order and manage the hardware for Bitcoin supporters: all they need to do is sign a contract and give us the funds to order the hardware. They retain 100% ownership and coin earnings go directly into their wallet. We are basically a full-service system.

4. What kind of rates would a miner expect from using your services?

No matter who you are, chances are when you account for everything needed to run your machines (besides electricity), your total cost is double that of hosting with Hashing Plex. We have seen this scenario with many active miners, mining companies, etc. Also, for companies with larger rigs (greater than 25 kilowatts), we give a discount of around 10%. For companies that are leading the world of mining, we are approachable to work with them. Genitrust is professional, personable, courteous, and here solely to support miners everywhere.

Mining, and working our tails off :)

We have many. The future plans that miners are ready for now, or will be ready for within the next 6 months, are in full development. We have 5 full-time engineers, and they’re all very talented at what they do. The plans themselves are confidential and will be disclosed when they are ready to the public!

As an extra side note, we do have 1 service that is accepting private invitations: http://wallofcoins.com