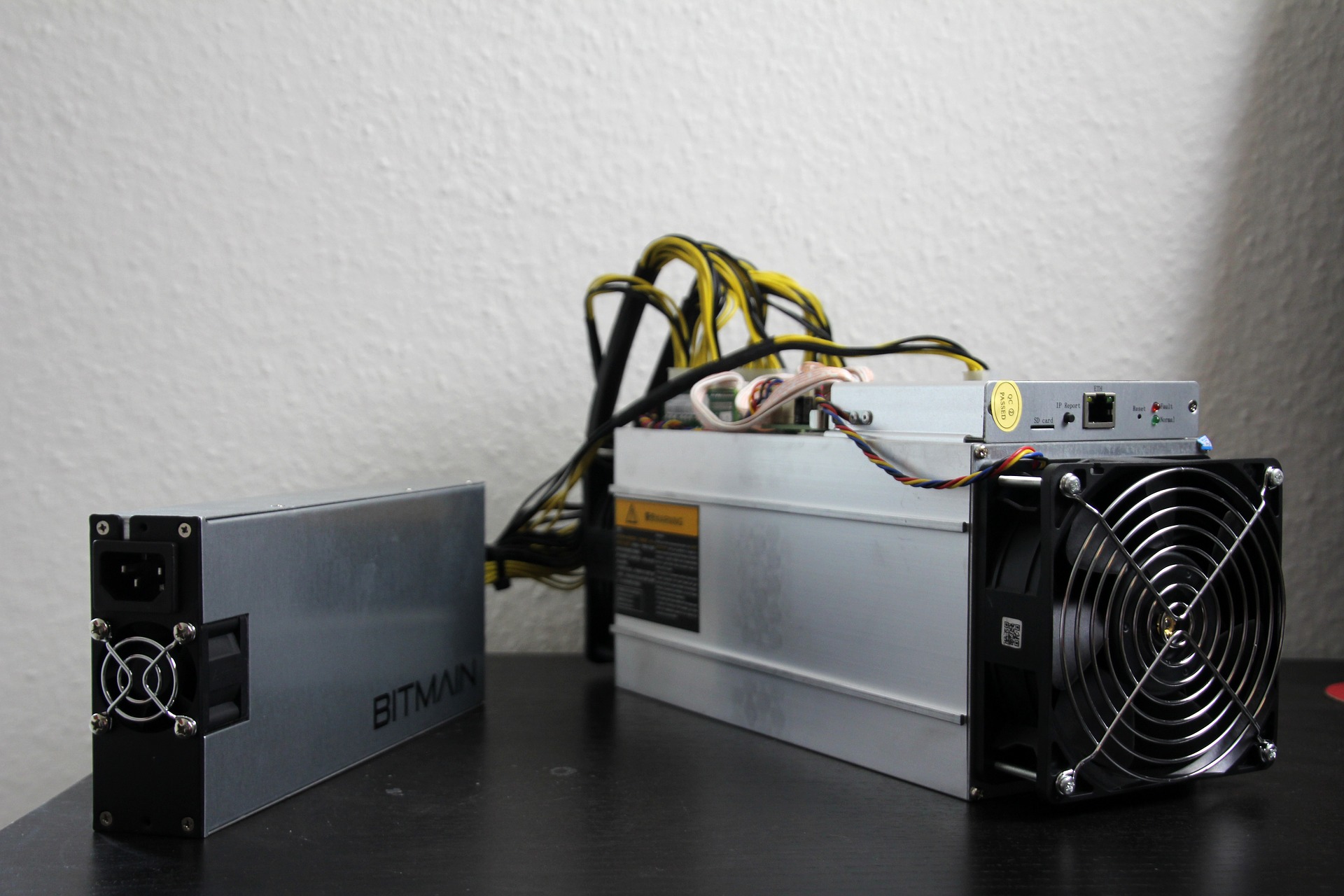 Hashrate Distribution Among the Countries at the Beginning of 2022

Following the world’s rating of countries in terms of mined Bitcoin in 2021, drawn up by experts from the University of Cambridge (Great Britain), Russia made it to the top 3, yielding to Kazakhstan and the USA.

Important to note that in 2020, none of them made it to the top 3. Everything happened after the Chinese government had banned cryptocurrency in the country, forcing miners to migrate to other countries like North America and Central Asia. That was the time when hashrate distribution went through drastic changes. First things first.

Let’s take a look at statistics for the last couple of years. Today’s figures are drastically different from what they had in 2020 – China was leading in terms of Bitcoin mining volumes at the time, demonstrating 66.86% of all mined tokens. Then followed Russia with 8.17%, Malaysia (6.23%), and Kazakhstan (4.57%). The USA only showed a 4,2% level, placed 5th in the ranking in 2020.

In early 2021 when the Chinese government began to impose restrictions on those working with cryptocurrencies, followed by a complete ban for the industry in the country, the distribution of hashrate in the world started to change. These actions led to a total collapse of mining in China because Chinese miners began to migrate to North America and Central Asia, searching for better conditions for their mining activity. In turn, it stimulated the USA to make it to the top of the world’s bitcoin production just in a month and pulled Kazakhstan up to the 2d place in the ranking.

That is how the ranking of the countries’ mining volumes has changed in the course of the last 2 years. As a matter of fact, the crypto industry is now demonstrating steady growth and development rapidly. Advanced and innovative projects emerging in the sector now boast more economically efficient ways of producing Bitcoin, selecting better areas for mining around enabling environment, avoiding ecological pollution and damage, and allowing regular folk to access mining. The GMT project comes to mind – this is an international company with its own data centers and high-voltage infrastructure. They created a token backed by real computing power that brings in daily Bitcoin rewards.

According to our sources, the company aims to attract equipment from other participants in the mining market to its ecosystem. So miners from all over the world will be offered to place their equipment in GMT data centers (located worldwide as well). For that, miners will receive GMT tokens in an amount proportional to the power security.

Another fact worth mentioning is that GMT does not operate in the USA market, which means there is a high probability that most large miners from other counties could join GMT. In the end, a considerable share of the world’s hashrate will migrate from the USA.. The project’s ambitious plan is to take 20% of the world’s mining. Given this fact and that GMT doesn’t operate in the USA (at least for this moment) it is highly likely that this project will significantly impact the geographical decentralization of the global hashrate.