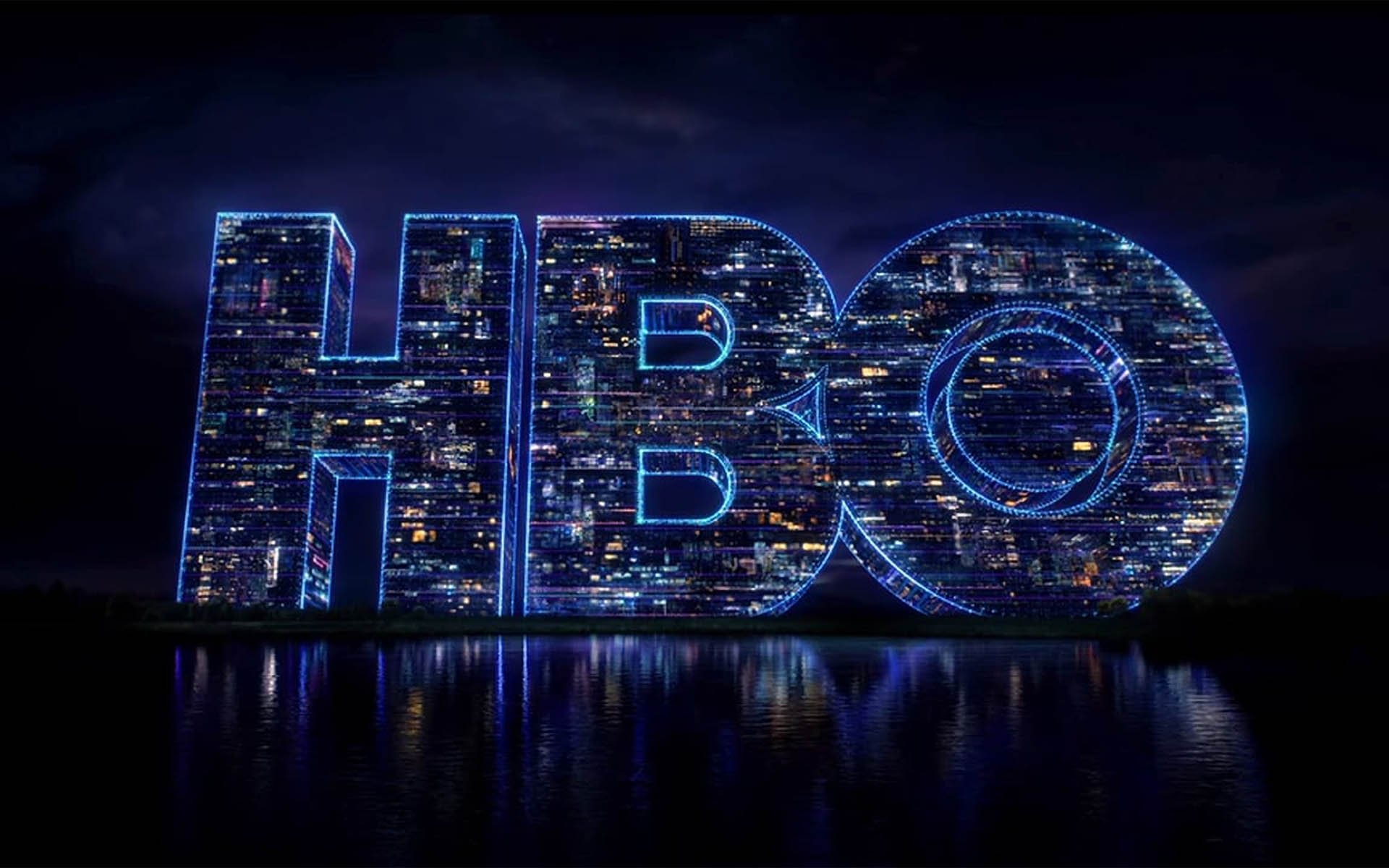 Cable television network HBO, who recently fell victim to a system-wide cyber attack that enabled hackers to steal sensitive information, have offered to pay the hackers a ‘bug bounty’ of $250,000 in Bitcoin to extend the ransom deadline. 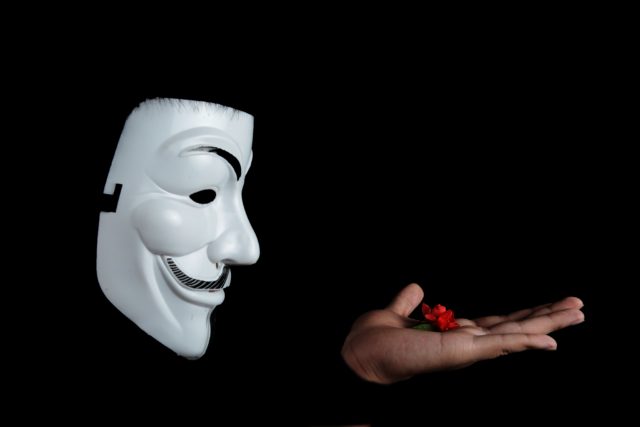 Earlier this week hackers were able to breach the system of cable television network, HBO. They were able to steal 1.5 terabytes of sensitive data, that includes important information like contracts, business strategies, internal letters, confidential research, scripts, and as yet unreleased episodes of several popular series, including Game of Thrones, Ballers, and others.

In a video ransom demand addressed to the network’s CEO Richard Pepler, the hackers clearly spelled out their intention to continue to leak the stolen data unless their demands were met:

Our demand is clear and Non-Negotiable: We want [redacted] dollars to stop leaking your Data. […] HBO spends 12 million for Market Research and 5 million for GOT7 advertisements. So consider us another budget for your advertisements!

Though the hackers repeatedly stress their position as ‘white hat hackers’ and insist that money is not their primary motivation, further into the video they state:

We often launch two major operations in a year and our annual income is about 12-15 million dollars…You pay our 6 month salary in bitcoin and we get away from your map.

The cable network was given three days to comply with the ransom demand but according to an article in MarketWatch, HBO is offering to pay the hackers a ‘bug bounty’ of $250,000 in Bitcoin in exchange for a one-week extension of the ransom deadline. 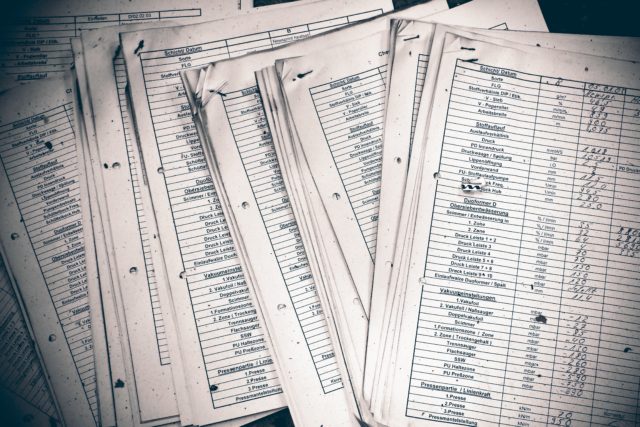 According to a recent article by USAToday, the hackers have now leaked videos of unaired episodes from the series ‘Curb Your Enthusiasm’, ‘Barry’, ‘The Deuce’, and  ‘Ballers’. The cable tv network has released a statement which addresses the data breach:

It has been widely reported that there was a cyber incident at HBO. The hacker may continue to drop bits and pieces of stolen information in an attempt to generate media attention. That’s a game we’re not going to participate in. Obviously, no company wants their proprietary information stolen and released on the internet. Transparency with our employees, partners, and the creative talent that works with us has been our focus throughout this incident and will remain our focus as we move forward. This incident has not deterred us from ensuring HBO continues to do what we do best.

Whether or not HBO stands firm in their refusal to play the hackers’ “game”, continues to stall for more time with additional ‘bug bounties’, or eventually caves and pays the full ransom is still anyone’s guess.

What are your thoughts on the hack? Do you think that HBO should pay the Bitcoin ransom? Let us know in the comments below!