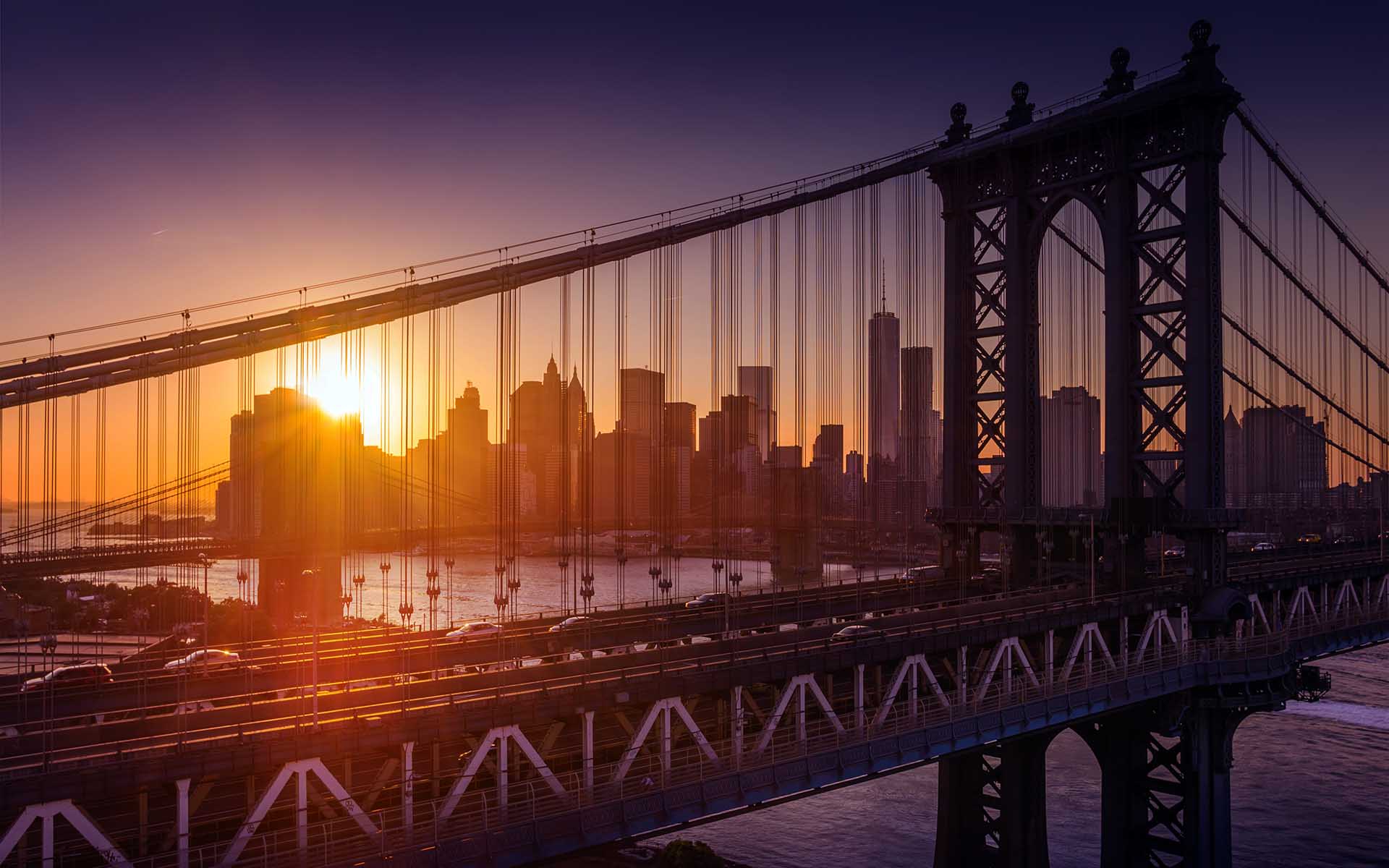 HBUS has launched a cryptocurrency-themed billboard campaign to sensitize people about the emerging virtual asset class. The company which is the exclusive U.S. partner of cryptocurrency exchange giant, Huobi, says it is the first caqmpaign of its kind in the United States.

Titled “Evolved Crypto Trading,” the billboards are located in downtown San Francisco, on 3rd Street outside Coinbase headquarters, between Mission Street and Market Street. The campaign is the first of its kind by any digital currency exchange in the country.

Commenting on the message of the campaign was USBS Head of Communication, Kevin Leu:

The inspiration for this campaign comes from Wall Street starting it all, but they move slowly, have barriers to entry, and don’t offer digital assets. We wanted to show that there’s a true digital asset revolution – and evolution – that gives people more options to access the ever-expanding ecosystem of digital currencies and the products and services that accept digital currencies. 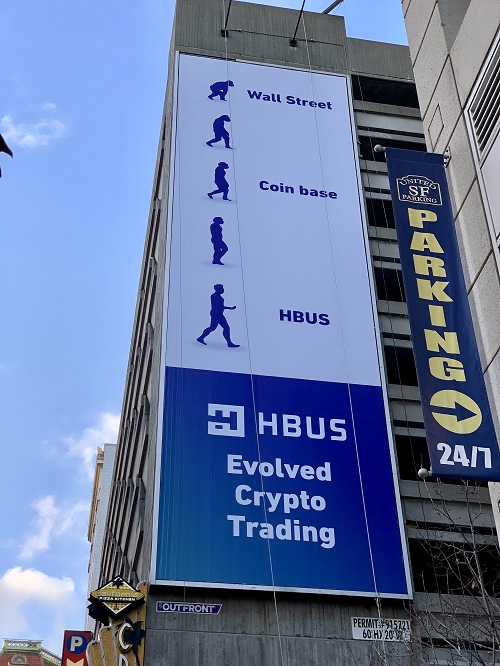 As part of the campaign, HBUS is also removing trading fees as a way of incentivizing users on the platform. Commenting on this decision was HBUS CEO Frank Fu, said:

In an email to Bitcoinist, Leu stated that the company was moving forward with its rapid expansion plans. According to Leu, HBUS has successfully attracted top talents from organizations like Intuit and Google.

The platform already lists 12 cryptocurrencies, as well as 35 trading pairs, for users to choose from. There are also plans to add more tokens to the platform’s catalog. In October, Bitcoinist reported the platform listing PAI coin.

For HBUS, the business focus is a reflection of the platform’s motto “More digital assets options. More Rewards.” The company operates a 24/7 service and strives to comply with the highest ethical standards as mandated by financial regulatory laws in the US.

What do you think about the message in the HBUS cryptocurrency billboard campaign? Let us know your thoughts in the comment section below.