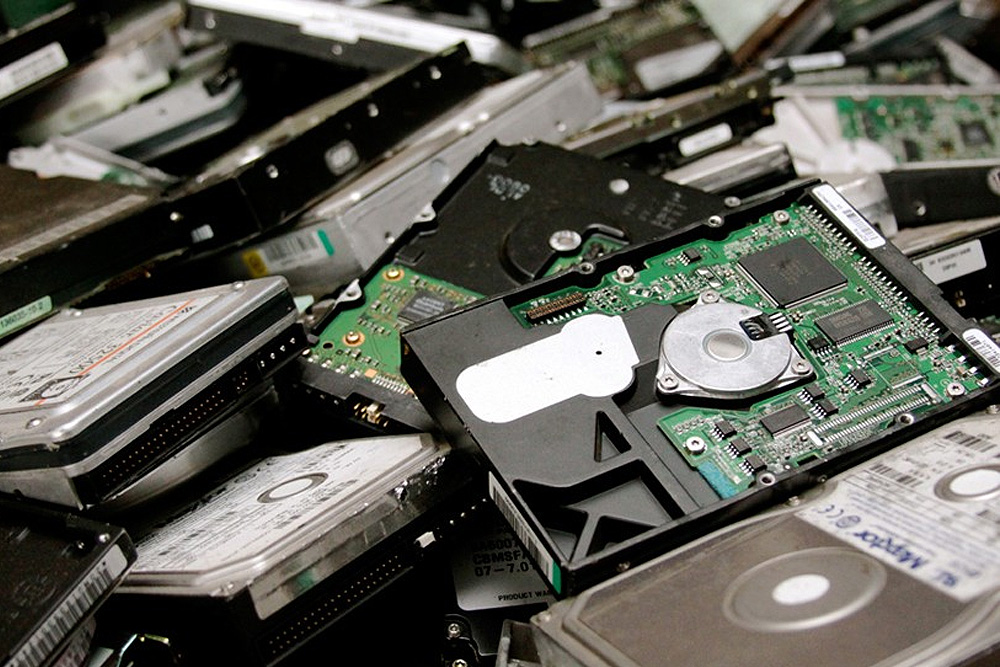 The British IT professional has revealed that his attempt to recover his lost fortune has been sponsored by a multi-billion dollar hedge fund that is willing to cover any and all costs associated with the hunt, including all necessary equipment.

Hedge Fund To Back Hunt

James Howells, a British IT professional who threw out a hard drive containing £275 million in Bitcoin, is planning a landfill search utilizing X-ray scanning machines and AI technologies. In order to complete the 12-month planned specialised search, the 35-year-old is said to have contacted environmentalists, data recovery experts, and engineers from all around the world.

The British IT professional has revealed that his attempt to recover his lost fortune has been sponsored by a multi-billion dollar hedge firm that is willing to cover any and all costs associated with the hunt, including all necessary equipment.

The hedge fund will however take a chunk out of his fortune in exchange for their involvement. “Since I made the offer in January the value of Bitcoin has gone up and down – if we were to recover the hard drive today it would be worth £275 million ($381 million),” James told reporters.

According to sources, when cleaning his workplace in 2013, James accidently threw away the hard disk containing the Bitcoin riches. He has now offered his local municipality £55 million in exchange for permission to examine a 200-meter area of a waste dump in Newport, Wales.

The British IT specialist has claimed that his next search will be sensitive because the hard disk must remain untouched or undamaged throughout the process. The scanning apparatus, according to the Newport native, may cost up to £500,000, plus a £100,000 extractor tool to clean up any contamination.

“You can’t just use a claw grabber,” he said. James added that the search would be a proper one and not just digging with somebody going in with a bucket and spade.

“We have a system with multiple conveyer-belts, X-ray scanning devices and an AI scanning device that would be trained to recognize items that are a similar size and density to the hard drive. We have excavation experts and qualified engineers to make sure it was all being done correctly as well as in a way that was safe for the environment,” he stated.

It took James four or five months to find the top data recovery professionals in the world to ensure they could retrieve it off the hard disk, according to James. James, on the other hand, claimed that no matter how much money he provides, local council chiefs will not even consider the concept, describing them as obstinate. All James wants is to meet with officials and present his proposals, he explained. He offered his council $70 million to dig it up from the city dump

“If they would listen to me and hear me out they would know there’s no risk to the council. All I want is to put my case to the decision-makers and if they still say no then so be it but they won’t even do that,” he said.

Related article | Every Doge Has Its Day: Dogecoin Founder Buys Back Into DOGE