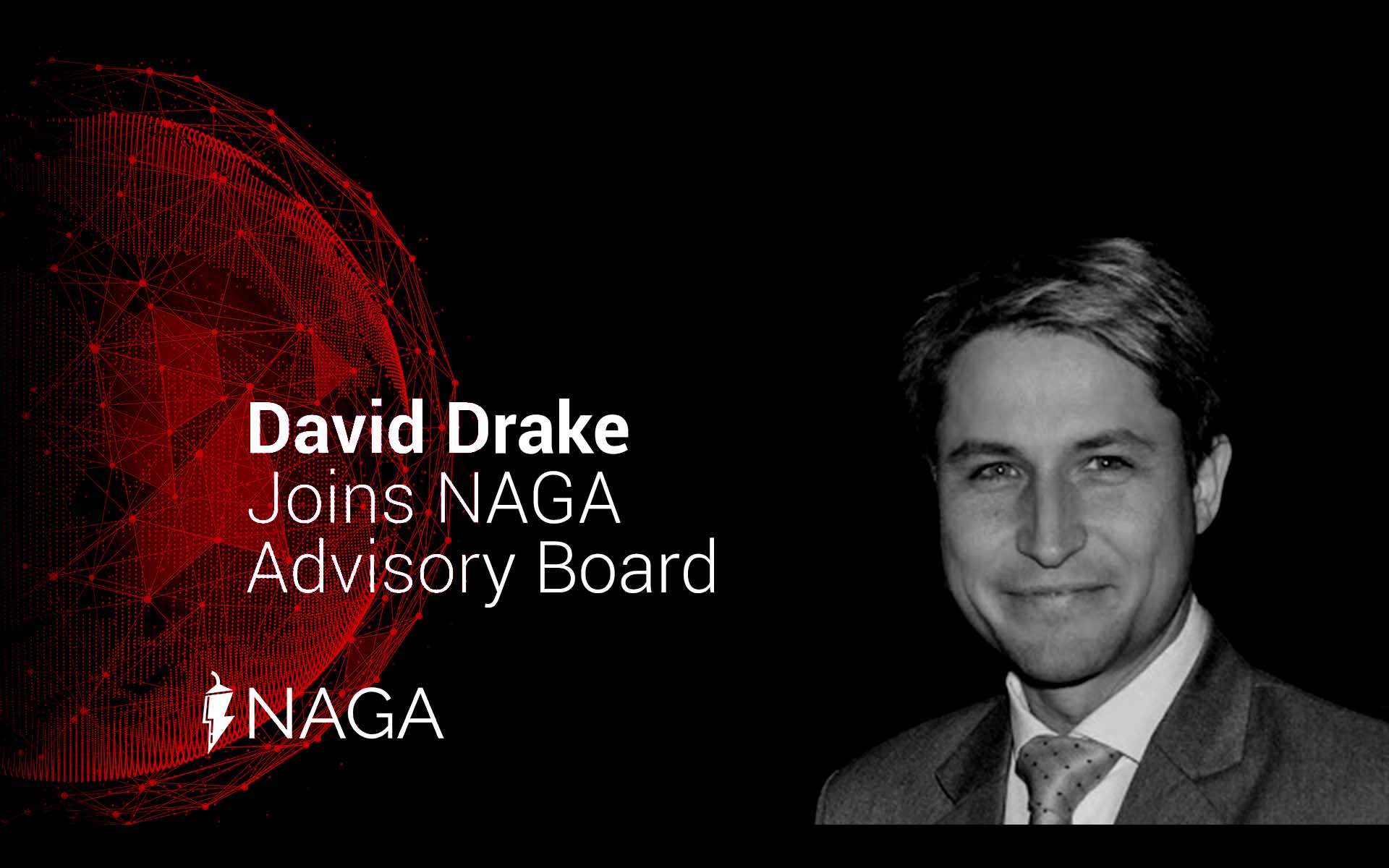 The NAGA Coin or NGC represents the exciting future of blockchain tech where companies can seamlessly move from IPO to ICO while intersecting different industries and markets. The NAGA Group is a FinTech company that has set its eyes on connecting the dots among the financial, crypto, and gaming markets. I am excited to see how this momentum picks up and drives more innovations while leveling the playing field for the unbanked and those who want to earn from those who have honed their gaming skills.

Founders and Executive Directors of The NAGA Group AG, Benjamin Bilski and Yasin Sebastian Qureshi expressed their pleasure with this latest addition to the NAGA Board:

We are super excited about this partnership and the fact that from now on we will work with the great team of LDJ Capital. They have direct access to many potential investors and people who will be interested in NAGA, which will result in even faster and more stable development of the NAGA Ecosystem.

David Drake is the Chairman of LDJ Capital, a family office based in NYC; Victoria Partners, LDJ Real Estate Group; Drake Hospitality Group; and The Soho Loft Media Group. LDJ Capital’s extended network of funds-of-funds and hedge funds manages 1.5 trillion USD in assets. David previously represented the US Commerce Department at the EU and he has spoken at the UK Parliament. Mr. Drake’s access to 100,000 investors is maintained through his media holding investment, The Soho Loft Media Group, which has produced and sponsored over 1500+ global finance conferences since 2002. David Drake is actively involved in the crypto community as an advisor and speaker and he has helped blockchain firms he has advised raise $101M in funding through their respective ICOs.

The NAGA Token Sale is LIVE

The NAGA main Token Sale is LIVE with more than 22,000 backers and 18,000,000 USD collected so far. Click here to read more about the Hard Cap and the Token Sale itself. Moreover, NAGA is proud to have more than 7200 Telegram active members in their official chat.