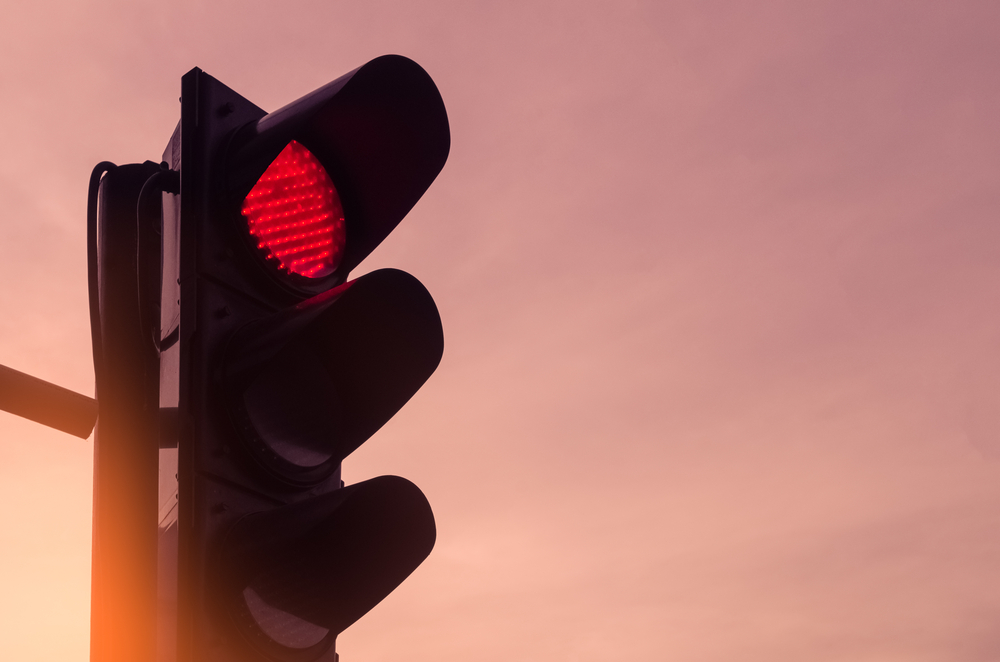 Bitcoin has seen some turbulent price action throughout the past week, rallying to highs of $10,500 before facing a swift rejection that led it to lows of $8,600.

The crypto now appears to have entered a firm consolidation phase as it hovers within the mid-$9,000 region.

It still remains unclear as to whether this marks a bout of bullish consolidation beneath resistance, or if it will be followed by a sharp downside break.

Analysts are noting that a break above $10,500 is imperative in order for BTC to confirm both its technical and fundamental strength.

There is one factor that suggests tremendous downside could be imminent, however, as analysts are pointing to the existence of a CME futures gap at $7,600.

At the time of writing, Bitcoin is trading down just under 1% at its current price of $9,690. This is around the price level it has been hovering at in the time following its capitulatory decline from the mid-$10,000 region earlier this week.

This consolidation has muddied the clarity that many traders previously had regarding the state of its mid-term trend.

It is important to note that there are multiple fundamental factors that point to underlying strength, but one analyst believes Bitcoin needs to break above $10,500 to confirm these factors as being bullish.

“BTC/USD rejected the resistance of 10500, which is essential for bitcoin to break if it’s supposed to move further up as fundamental analysis would finally suggest discounting mining difficulty, hashrate after the halving, mining costs and the limited supply,” the analyst explained.

This CME Futures Gap Suggests Downside Could Be Imminent

Some traders have noted that the inability to break $10,500 has put a triple-top formation in play, potentially opening the gates for the crypto to see some notable downside in the days and weeks ahead.

That being said, it is possible that BTC will move to the $7,000 region in order to fill an open CME futures gap that exists here.

“Also, there are currently two significant CME gaps open, which more often than not tend to get filled: 7600s and 11700s,” one analyst noted.