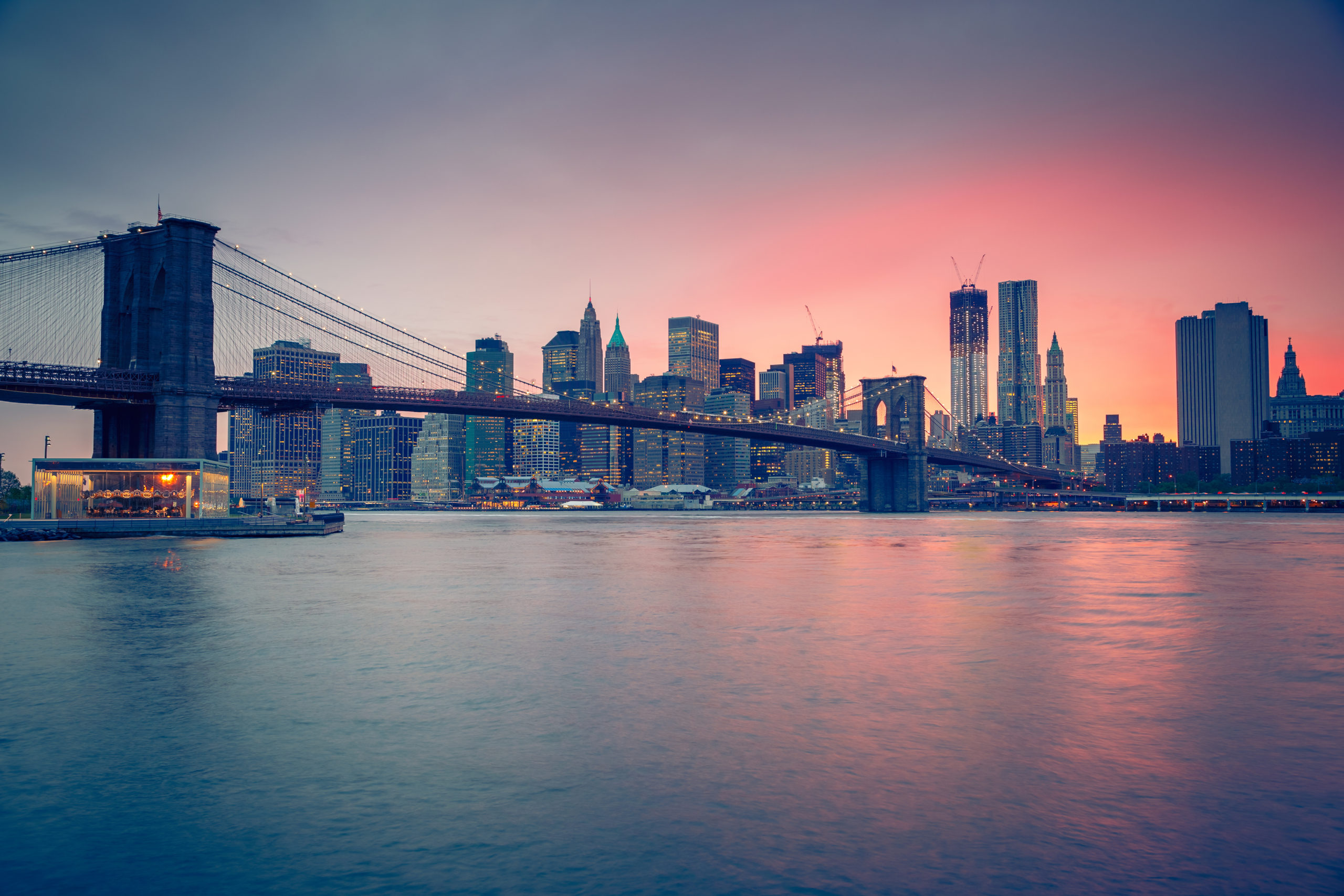 Here’s Why Bitcoin Is Primed to Move Towards $13,000 in September

Bitcoin Is Primed to Move Towards $13,000: Analysis

Bitcoin is primed to move towards $13,000 in September according to a recent analysis shared to TradingView by a trader.

The trader noted that there are five  crucial fundamental trends suggesting that Bitcoin will make this move, which would mark an 11% rally from current levels: These are as follows:

The same trader then pointed to technicals, which also show that Bitcoin is likely primed to see another move higher in the near future.

Not the Only Analyst That Thinks So

He isn’t the only analyst thinking that Bitcoin will soon move towards $13,000.

Eric “Parabolic/King” Thies, a cryptocurrency analyst, noted earlier in August that Bitcoin is facing little macro resistance until $13,000 after it flipped $11,500 and $10,500:

Other analysts are also eyeing $13,000 due to the lack of resistance on the macro price chart until that level.