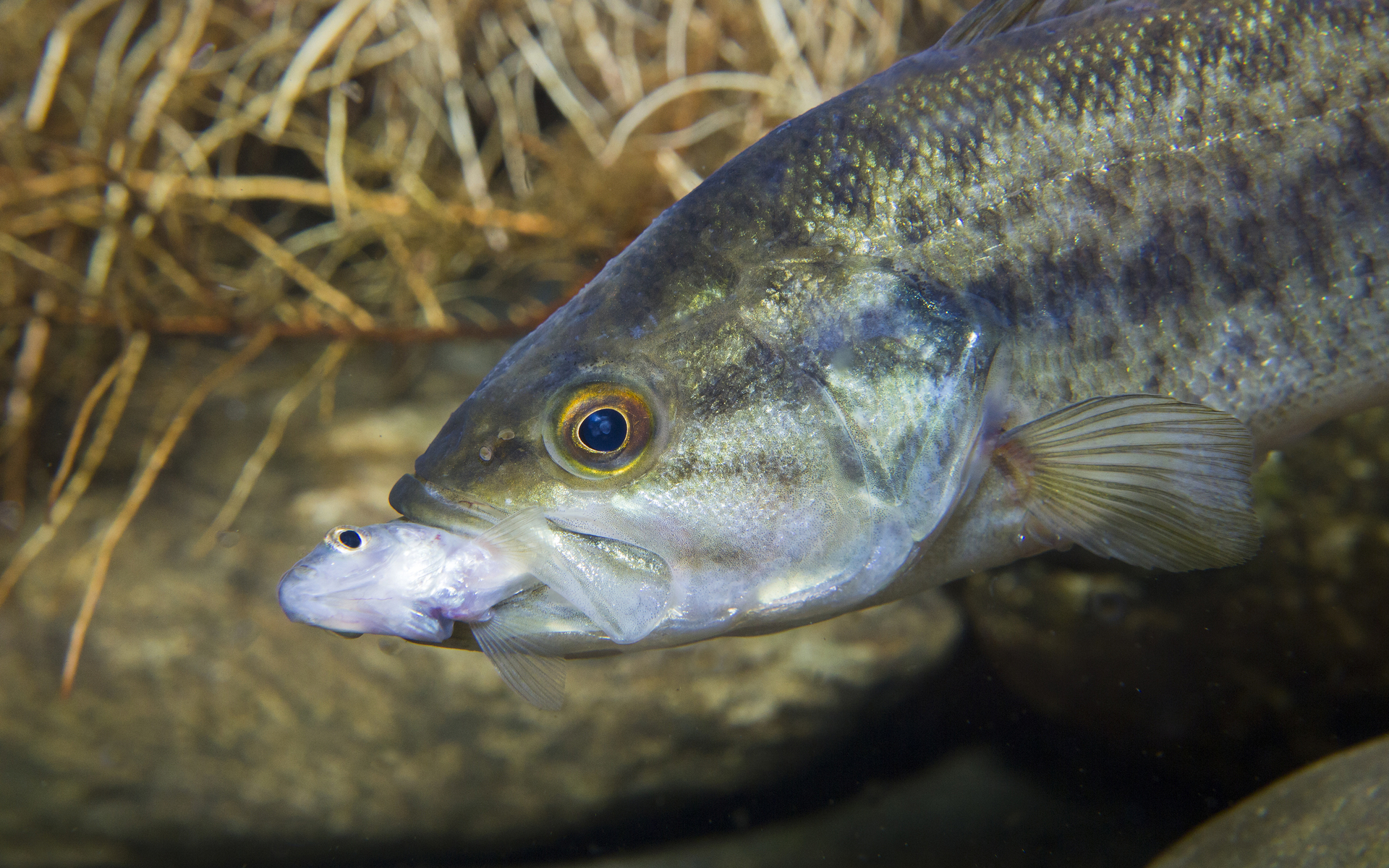 The first blockchain applications are an attempt to make crypto exchanges decentralized. We’ve spoken a lot about decentralized applications already, these new type of networks, in my opinion, have the potential to disrupt even the largest centralized tech companies including the FAANGS.

Decentralized exchanges (DEXs) are still a fairly new concept but according to a recent report, they’re far from infallible. Researchers have now laid out how high-frequency traders are currently taking advantage of retail customers on DEX platforms by paying higher miner fees to get priority transactions.

To be fair, this type of action is also known to occur in traditional markets. A popular book called Flash Boys explores the phenomenon of high-frequency arbitrage at great length.

Overall, decentralized exchanges and decentralized applications for that matter, are still a very new concept and there’s no way that all of the world’s problems will be solved in a few lines of code. For those currently using a DEX, you might be able to reduce the risk of being arbitraged by paying a higher miner fee. For those watching the industry, it may take some time before we see everyday usage of decentralized networks.

Please note: All data, figures & graphs are valid as of April 16th. All trading carries risk. Only risk capital you can afford to lose.

Financial earnings soured a bit yesterday as Citigroup and Goldman Sachs reported declining revenues. Tonight, financial earnings continue with Blackrock, but the main focus after the closing bell will be Netflix.

The number one streaming content service is now facing some heavyweight competition from both Apple and Disney, but that isn’t likely to be reflected in today’s report. What investors want to hear about are their global expansion plans.

Yes, the Fed is probably watching the current earnings season very closely, but what really moves the markets are the central banks. As the great Wanye Gretzky would say, “don’t watch the puck, watch where the puck is going.”

To me, Kocherlakota’s logic is a bit perplexing. He starts off by saying that the Fed has no tools left to fight a recession because rates are currently too low and concludes that the Fed should start lowering rates already now, just in case a recession comes. My brain hurts.

Fortunately, this is not the Fed’s base case at the moment. We also heard from two other Fed members yesterday who seemed dovish, but a bit more level-headed. Evens said that rates will likely remain flat until at least 2020 and Rosengren argued against negative interest rates.

Personally, I try to stay away from politics as much as possible, but often politics move markets. So it pays to pay attention.

For example, when someone claims to be Satoshi Nakamoto without providing sufficient evidence, then threatens to sue people for calling him out, and before you know it Twitter is full of space cats, these things can have an impact.

When Binance decided to delist Wright’s version of Bitcoin known as BitcoinSV the price of Bitcoin Cash did see a significant jump on the announcement.

Bitcoin, however, was not affected in the slightest. At this point, bitcoin is too large to be affected, even by what may seem like a significant cash flow in the lower cap coins.