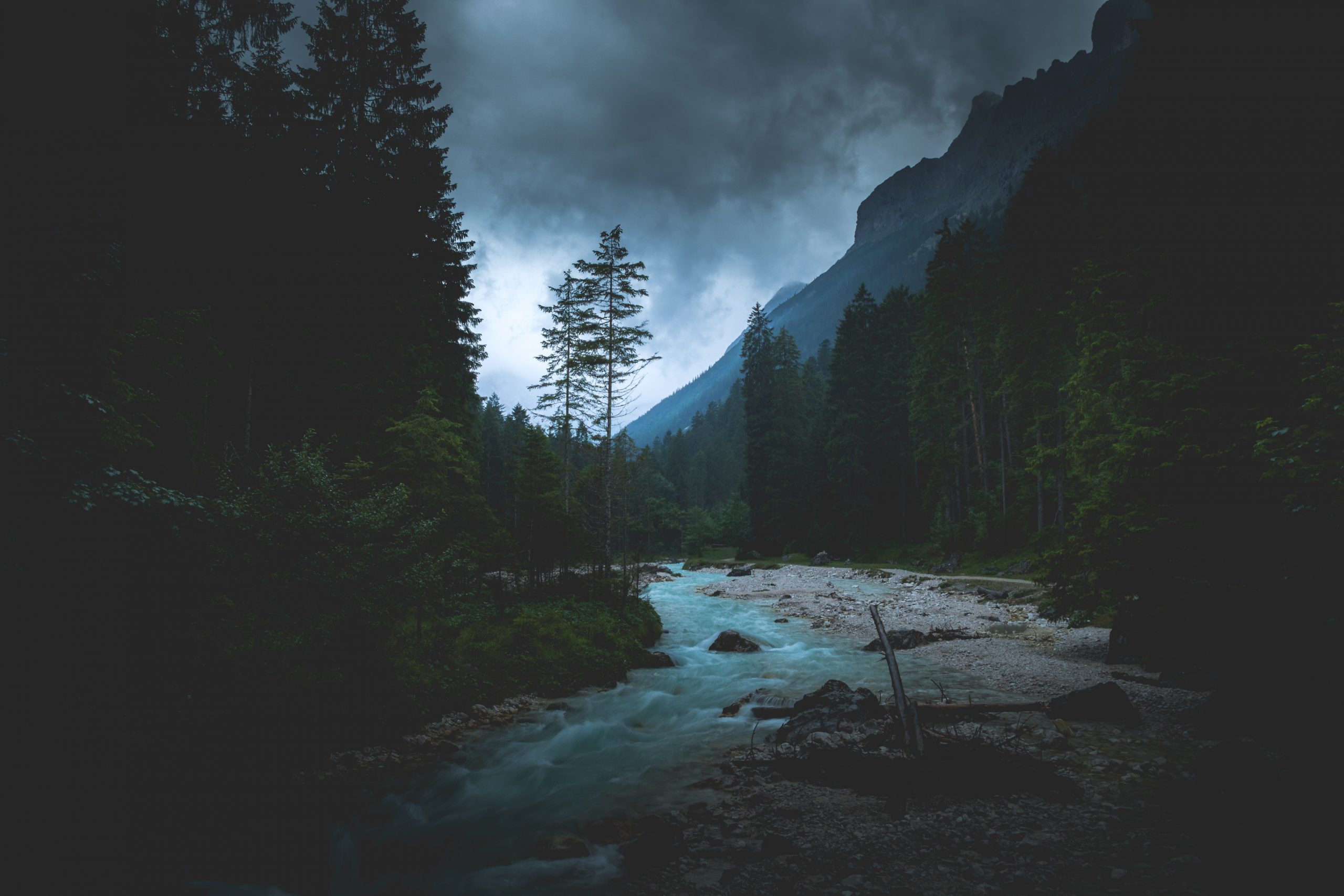 Bitcoin May Be in No Man’s Land… For Now: Analyst

At the March capitulation lows, there were few optimists in the Bitcoin market. Most claimed that the cryptocurrency market was poised to trend to new macro lows due to the poor state of the economy.

One trader, though, predicted that Bitcoin would slingshot back to $10,000 by May or June. He was proven correct when the asset did just that in the time frame he noted.

This same trader now thinks that in the short-term, Bitcoin’s in no man’s land. He shared the chart seen below and another, noting that neither the bull nor bear case he has identified has been confirmed:

“The bull & bear scenario for $BTC. Neither has confirmed yet for me – not taking any extra exposure to either side for now, neither am I reducing any exposure. Sitting on my hands.”

He is uncertain about the directionality of BTC due to factors like the CME and the fact that Bitcoin just broke below the triangle support. It could easily reclaim the support, then move higher, or reject the triangle and move lower. As the trader wrote more recently, “what happens next is crucial for my bias.”

Although analysts are divided over which way Bitcoin will move, many think that volatility is nearing.

As reported by Bitcoinist previously, analyst Josh Olszewicz found that Bitcoin’s one-day Bollinger Bands have been reaching low levels. This indicates that this market will soon see a spike in volatility, which is what the Bands indicated heading into the end of July.

There is also uncertainty around Jerome Powell’s upcoming speech today that will dictate monetary policy moving forward. The speech by the Federal Reserve Chairman is expected to have a resounding effect on global markets, especially currency markets; as Bitcoin’s price action has been inversely correlated with the dollar, the speech is likely to cause volatility.

In seeing this volatility, Bitcoin may confirm one of the cases, either bull or bear, that the aforementioned analyst laid out.