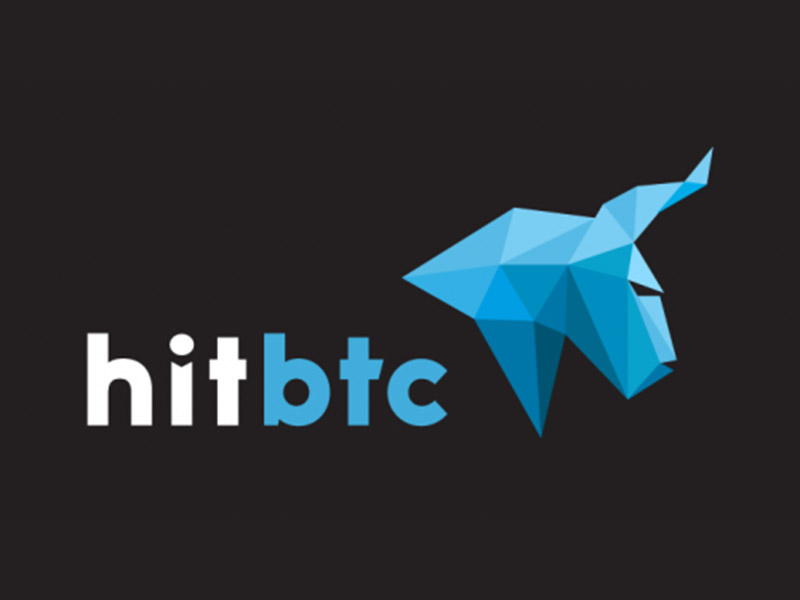 Siacoin is a new prominent cryptocurrency, used by the Sia network – an actively developed decentralized storage platform. Sia represents a peer-to-peer network that consists of many individual hard disk drives, connected to the united global network. The network is fully decentralized, and cryptographically secured. Unlike centralized cloud storage platforms, Sia allows users to store data in the cloud without losing control, which is possible by uploading data on many different hosts that cannot manipulate it in any way. Hosts are getting paid for the data storage, whereas payments are executed, using smart contracts.

“There’s a number of projects that pursue creating a decentralized cloud platform, so the idea is quite plain. However, Sia stands out by having peculiar things, like smart contracts that only pay the host when the file contract is fulfilled”.

The Siacoin cryptocurrency is an irreplaceable element of the Sia network, since all storage contracts and payment channels require having this digital currency. The Siacoin’s value is tied to the amount of used Storage on the network. Siacoin’s market capitalization has already surpassed $9,000,000, influenced by a rapid growth in the middle of June, 2016.

According to Sia developers, the team truly tends to replace well-established companies, like Bittorrent, Microsoft OneDrive, and backend cloud storage services, eventually becoming the “backbone” of the Internet. Developers believe this will be reached by the ongoing appearance of small decentralized data centers that altogether will comprise the world’s fastest, cheapest, and the most secure cloud storage platform. Paul Clarkson continues,

“Sia’s plans are very ambitious, probably even idealistic. However, it’s also true that only projects that set the bar incredibly high are the ones that succeed. Siacoin has already experienced a major spike that turned a $2 million market cap into $16 million for a short term, to finally establish the market at ~$9 million rate. That’s more than a fourfold growth, occurred after the launch of the very first stable version. If the developers keep their promise and the technology incrementally gets adopted, I assume we will o bserve a n uplift to a $100 million market quite soon. And HitBTC will be a proud part of this success.”

About HitBTC
HitBTC is one of the leading cryptocurrency exchanges, providing trading services for individual traders since 2013. The HitBTC trading platform is known for its advanced matching engine, multi-currency support and friendly customer service. Besides trading between cryptocurrencies, HitBTC provides proper markets for exchanging cryptocurrencies for fiat currencies, namely USD and EUR.