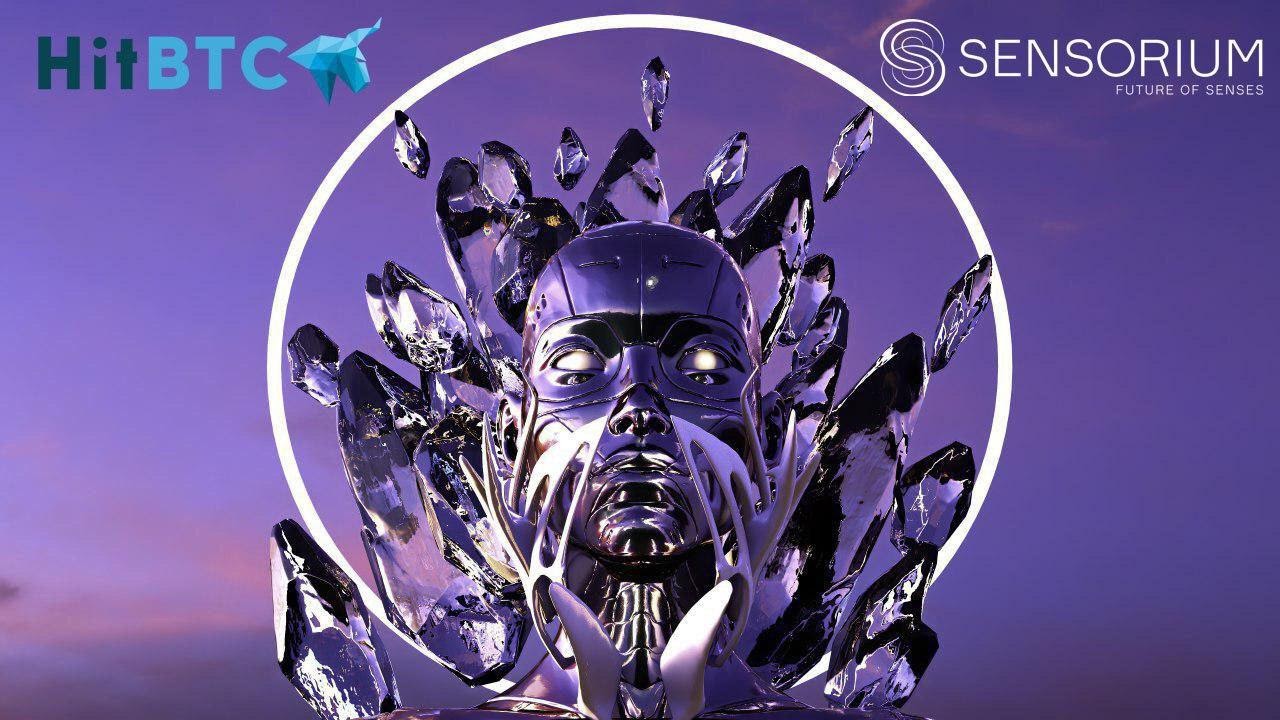 HitBTC has announced a three-stage airdrop of the recently added Sensorium (SENSO) token, with a subsequent trading contest of the asset to follow, with a prize pool equivalent to $10,500.

Leading digital asset exchange HitBTC has announced it has been conducting an airdrop of the newly featured SENSO token for registered exchange users.

The airdrop consists of three weeklong stages with varying thresholds of eligibility, with the first stage having started June 2, the second set to kick off June 23 and the final stage starting July 14.

To receive 40 SENSO as part of the second stage of the airdrop, a user has to first buy 160 SENSO on HitBTC and hold it until the end of the activity. The first 1250 users to do so will be rewarded. For the third stage, the reward will be 200 SENSO distributed to the top 100 traders of the coin on HitBTC.

The three-pronged airdrop will then give way to a Sensorium trading contest with a prize pool equivalent to $10,500. The contest will run for a week, from July 29 to August 4, with users competing to see who can rack up the most trades before prizes are distributed to the top ten traders at the end of the month. For more details on eligibility and prizes for the airdrop and trading contest visit the HitBTC blog.

“As we continue to build out Sensorium Galaxy’s product infrastructure, building a strong and loyal community is one of our top priorities. Partnering with HitBTC on this initiative is truly a unique opportunity for us,” said Sensorium Corporation’s Communications Director, Brian Kean.

SENSO token, the native currency of the Sensorium Corporation, a developer of VR, AI, and entertainment content solutions, and is devoted to developing new avenues in virtual entertainment and social engagement. SENSO Token was first made available on HitBTC at the beginning of April.

With a strategic partnership with Epic Games, Sensorium Galaxy is built with the unprecedented feature-set of Unreal Engine 4, making it a truly AAA- level virtual experience.

Sensorium Corporation is a technology company that creates digital simulations and virtual worlds in collaboration with its content partners – world-famous developers, concert venues, clubs, and festivals. Investments in the project today amount to about $70 million, mainly from European companies in the gaming and entertainment industry. For more information, please visit sensoriumxr.com.

Sensorium Corporation is working on the creation of Sensorium Galaxy social virtual reality, which provides uninterrupted broadcasting of synchronized virtual reality content to users around the world. The platform involves radical changes in the way users perceive virtual reality, going beyond its former solitary nature.

HitBTC is a crypto exchange with over 800 trading pairs. The platform was created in 2013 and provides exchange, custodial, and other related services. Despite its long tenure in the crypto space, HitBTC has remained one of the few exchanges whose security has never been compromised. HitBTC offers a range of APIs such as REST, WebSocket, and FIX API. The exchange’s UI was developed to meet the needs of the most demanding and sophisticated traders.