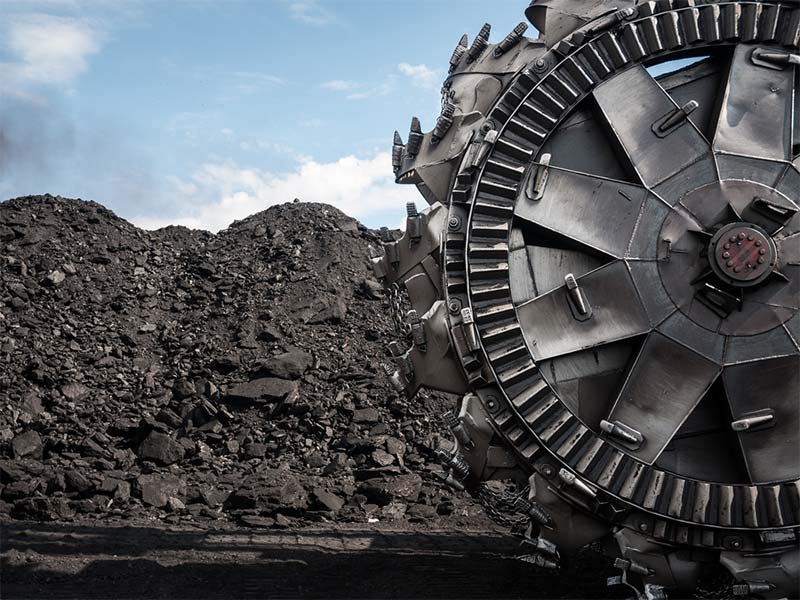 Disclaimer: This is a press release provided by Hobby Mining.

Hobby Mining, one of the largest Bitcoin mining resources on the web, has launched new content in four additional languages.

Its popular Bitcoin mining hardware article has now been translated into French, Spanish, German, and Italian.

More and more people are taking interest in Bitcoin every day and its growth is not slowing down.

Hobby Mining’s founder, Jordan Tuwiner, believes Hobby Mining and other resources play a large role in the growth of Bitcoin:

I remember trying to learn about Bitcoin in 2013. There were a lot of bad articles and scam websites. Hobby Mining is a high quality resource that makes it super easy to learn about Bitcoin mining. It will continue to feature articles that warn people about the dangers of cloud mining, and the small chance that most have to actually make a profit with any type of mining hardware unless they have access to cheap electricity.

With the price of Bitcoin about to burst, it could a spur a massive wave of new interest in Bitcoin. These are the people that need to know the most about the scams and potential downfalls of Bitcoin and Bitcoin mining,

Hobby Mining launched in January 2016. It has become one of the top resources for Bitcoin mining information on the web. It reaches thousands of viewers per week and helps educate potential Bitcoin users around the world.