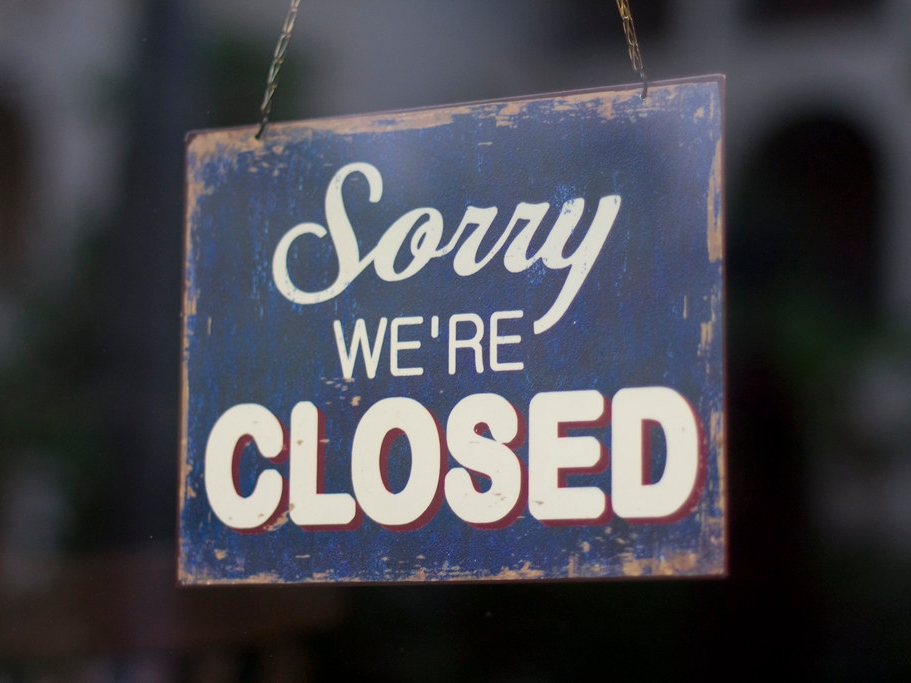 Hodlnaut stopped offering exchange services on its platform on Monday, citing liquidity crisis and the need to discuss a recovery strategy with a legal advisory firm as the industry battles to survive in the wake of a collapse in the price of cryptocurrencies.

Hodlnaut, a Singapore-based lending platform for crypto lending, announced a ban on withdrawals due to worsening market conditions.

Dear users, we regret to inform you that we will be halting withdrawals, token swaps and deposits immediately due to recent market conditions. We have also withdrawn our MAS licence application. Here is our full statement https://t.co/5KfHUBzWsn Our next update will be on 19 Aug.

In response to liquidity concerns, the lender reportedly halted withdrawals, token swaps, and deposits on Monday. The company assured consumers that it was working to find the best solution to safeguard their long-term interests by saying, “We would like to reassure you that this difficult decision was taken for us to focus on stabilizing our liquidity and preserving assets.”

The Singapore-based cryptocurrency company began operating as a lender for customers to borrow digital assets in April 2019. The service also offers a yield-earning feature that enables users to earn up to 7.25% on their investments. By allowing users to lend money to apparently verified institutions and businesses, Hodlnaut’s incentive structure functioned.

Additionally, Hodlnaut disclosed that it had withdrawn its request for a digital payment token (DPT) license from the Monetary Authority of Singapore, indicating that it has no intention of continuing to operate and will probably declare bankruptcy. In order to “consolidate [its] efforts and give accurate information promptly,” the company also restricted its social media presence to email, Twitter, and Telegram. The lender also deleted its team page, while Juntao Zhu, the creator of Hodlnaut, put his Twitter account to private.

The troubled platform announced that it is working closely on a recovery plan with Singaporean legal firm Damodara Ong LLC in the interim. The platform will update customers on Friday, August 19, 2022.

Users can view their accounts and balance, but withdrawals are not enabled. Users will continue to earn interest, and payouts will be made every Monday until further notice, according to Hodlnaut. Following the announcement, the lender changed everyone’s interest payout settings to “in-kind.”

On the 6th of April, Hodlnaut added UST to their stablecoin repertoire, boasting some great interest rates. 14% on a CeFi platform is very high for a stablecoin, even higher than what 3AC was offering lending platforms without even factoring in the site’s disbursement vig.

Hodlnaut exposed to UST, but neglected to alert users and responded slowly to the liquidity situation. When the company lost money due to funds exposed to the UST swap during the de peg, it stopped withdrawals and started developing a recovery strategy in the second week of August.

🧵 CeFi degeneracy knows no bounds. Here’s a case study into Hodlnaut – a centralized yield platform – and why I believe they have both lied to & misrepresented stablecoin staking risks to customers. These websites are not as trustworthy as you may think. (1/25)

The collapse of the Terra (LUNA) ecosystem—now known as Terra Classic (LUNC)—and the bankruptcy of prominent crypto hedge fund Three Arrow Capital marked the beginning of the crypto loan crisis (3AC). The simultaneous market turbulence had a cascading effect on cryptocurrency lenders who had exposure to both the Terra ecosystem and the hedge fund. Major cryptocurrency lenders like Voyager Digital, Celsius, and Blockchain.com ceased their operations.

Hodlnaut was able to keep out of any 3AC exposure, FatManTerra reports say the company wasn’t transparent.

Zhu asserted—without providing any supporting documentation—that the company did not purchase any UST and did not suffer any losses as a result of its UST yield services.

The apparent failure of a second cryptocurrency loan platform sparked irate responses from the industry. Others mentioned the cascading repercussions of the UST collapse in May, which are still being felt today.

Hodlnaut’s since-modified LinkedIn profile indicates that the lender recently had assets under control of about $500 million. It’s important to note that the depositors can be classified as unsecured creditors in the event of bankruptcy if the company’s terms of service are similar to those of Celsius and Voyager. That can imply that they are unable to get all of their assets back.