Holland: Crypto Businesses Outside the EU Will Need ‘Whitelisting’ 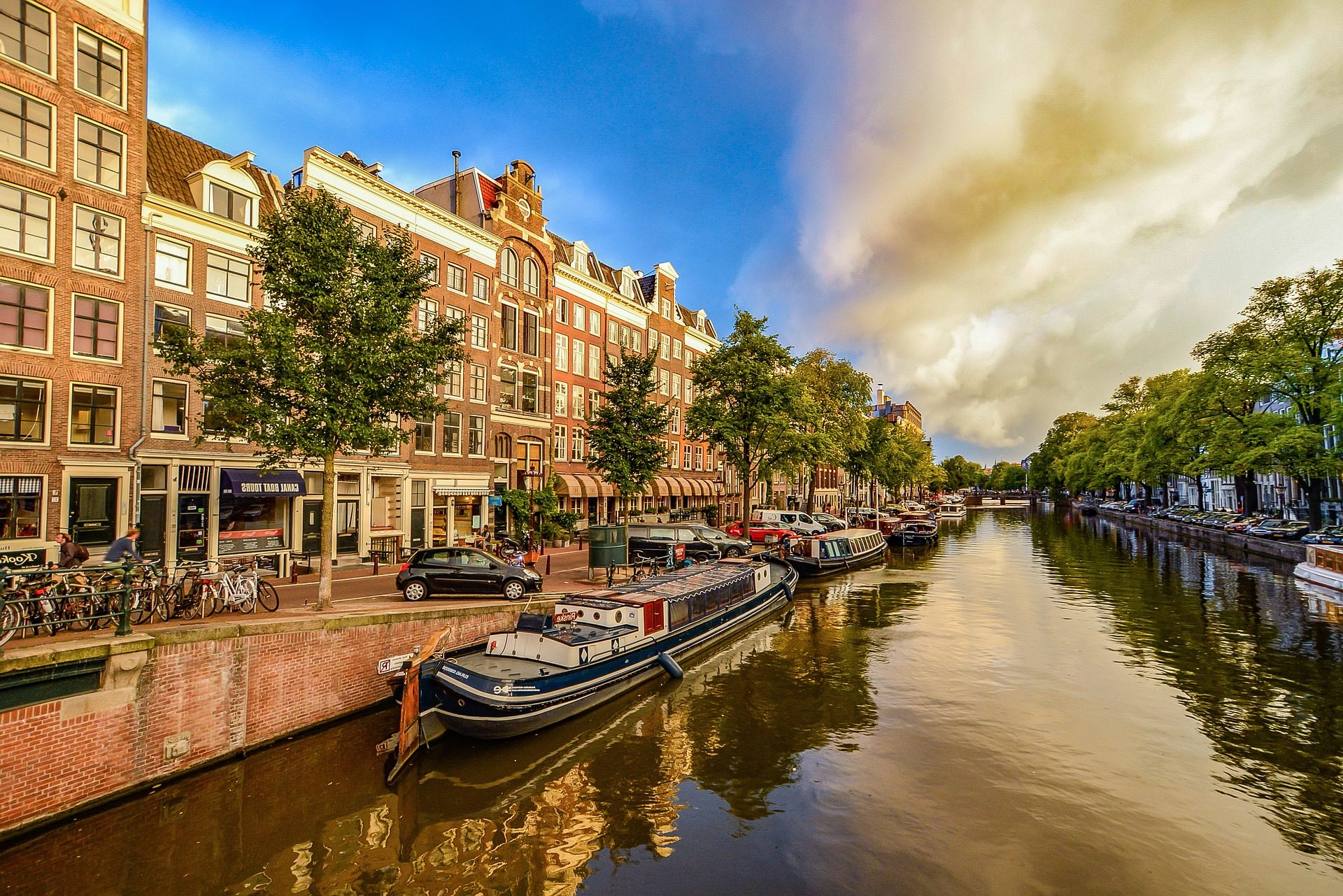 Holland: Crypto Businesses Outside the EU Will Need ‘Whitelisting’

Cryptocurrency businesses from outside the European Union will need to be white-listed to operate in Holland, based on the demands of the Central Bank. Holland may help to change the face of the European crypto business, by ushering in a new regime from early 2020.

White-Listing to Work in the European Union

Another Dutch Central Bank official, Tobias Oudejans, has spoken in favor of a special regime for crypto companies. This follows an earlier statement by De Nederlandsche Bank divisional director Petra Hielkema with a generally skeptical stance to crypto assets.

“There is an exception on the ban, but that’s up to the Minister. For now, there’s no such white-list with countries”, Oudejans said for local media Nederob.nl.

Holland is one of the countries with a crypto-friendly profile on the surface. It is the home of the Gulden coin project, which works as a mobile payment system, and cooperates with several local banks. Amsterdam is also one of the hot meeting spots for crypto enthusiasts. But recently, the country’s authorities started to tighten oversight and regulations.

A few months ago, it was Dutch law enforcement that led to the closing of the Bestmixer Bitcoin mixing service.

New Bill May Cause Shift in Holland’s Crypto Markets

Blog analysis by Robert Hoogendoorn suggests that EU access to cryptocurrencies and trading may change its rules in 2020. Based on the Fourth Anti-Money-Laundering Directive, any loosely defined crypto company, including wallet providers, may have to institute KYC procedures and other forms of screening.

There will also be a registration regime for companies outside the EU. Firms from Germany, for instance, would have no trouble to operate a business in Holland. But outside exchanges, wallet providers, or other firms, may have to go through registration with the Central Bank. UK businesses may also add to their legal burden if Brexit happens.

The EU will also have to implement the latest recommendations of the Financial Action Task Force (FATF) established this summer. Previously anonymous exchanges were forced to add a KYC procedure and de-anonymize trading. Time will show if previously anonymous and open-source wallets will remain compliant, or whether authorities will also go after the builders of wallets.

At this point, it is unknown what status will be assigned to crypto companies registered in Gibraltar or Malta under special regimes. In the EU, registering a crypto company with ease is possible in Estonia and Lithuania.

What are your thoughts on the crypto regulatory landscape in Holland? Share with us in the comments below.