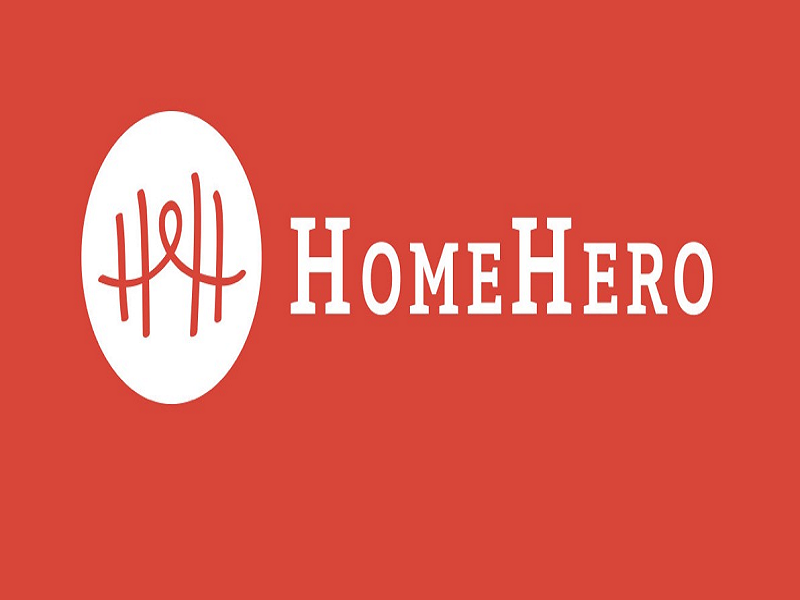 The next wave of decentralization may very well come from a quite unexpected corner of our society. More and more startups are focusing on healthcare for the elderly, and one way to do that is by connecting caregivers to those in need directly. HomeHero, the latest startup to target this market, recently raised US$20m in funding for their service. 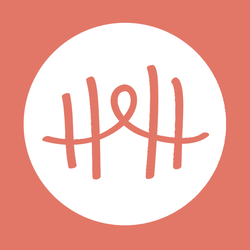 Whenever the topic of technology comes around, most people dismiss it as “something for the young generation”. And while that is true in a lot of cases, the same technological innovation allows startups to focus on elder citizens in need. By connecting vetted in-home caregivers with senior citizens, HomeHero has made quite the name for itself since its launch in early 2014.

At the time of publication, over 1 million work hours have been booked through the HomeHero website, clearly indicating a huge demand for such a decentralized service. According to HomeHero COO Mike Townsend, the company will be growing by an average of 20% every month.

Now that HomeHero has received a massive financial injection, the plan forward is rather simple. By expanding the number of vetted caregivers, HomeHero will be able to service more elderly citizens. Additionally, the company will expand their services to other regions, such as San Diego, the Bay Area and Sul Belt cities in Texas, Florida and Arizona.

HomeHero is not the first company to receive funding for their project in this market. Little over a month ago, CareLinx – which offers a similar service to HomeHero – raised US$1m in funding. And in May of 2015, Honor raised US$20m in a funding round led by Andreessen Horowitz, a name familiar to many Bitcoin enthusiasts.

Even though most of the technological focus caters towards the younger generations, there are plenty of opportunities for senior citizens to reap its benefits as well. And by decentralizing care giving services, the middleman is effectively being cut out from the equation, which is a good thing for all parties involved.

It goes without saying that more and more aspects of our daily lives are leaning towards a decentralized aspect. And that technological revolution started when Bitcoin started making a name for itself, showing that decentralization is a real possibility. Whether or not any startups will use the blockchain technology for their services, remains up in the air. But the opportunity is there for the taking.

What are your thoughts on service such as HomeHero? Let us know in the comments below!

Images courtesy of HomeHero and Yelp