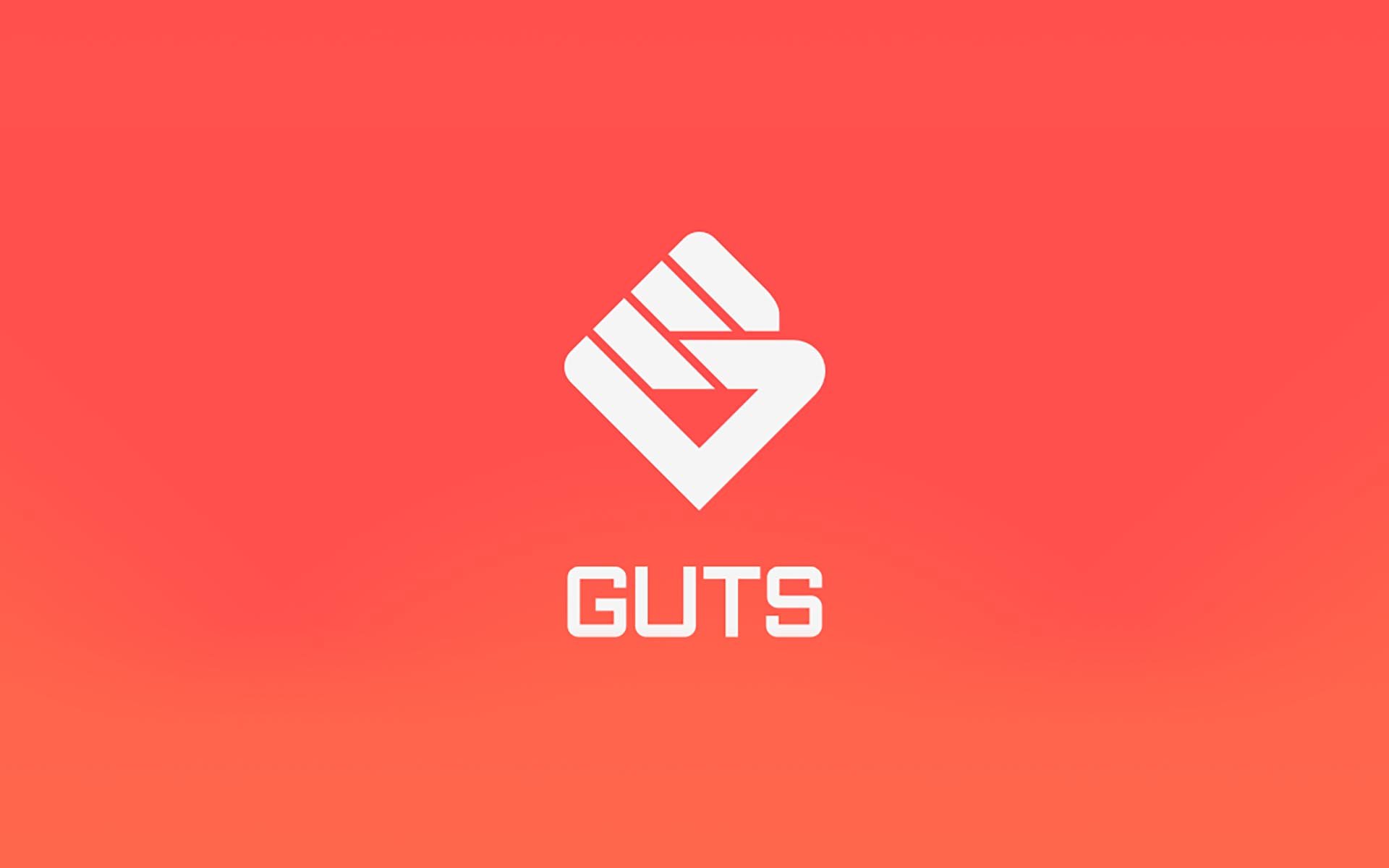 Secondary ticketing is becoming a real problem in some countries especially in the Netherlands where people often try and profit from reselling tickets. The issue had been under debate in the Dutch parliament for an astonishing six years and was vehemently opposed by lobbyists who were protecting reseller rights. After six years of political uncertainty and still no results, GUTS, a fair ticketing company recently raised more than $2.5 million as a result of this political impasse.

GUT have a good track record within the ticketing industry, having been selling tickets on the blockchain since 2016. They signed a deal with a local theatre powerhouse, “Hekwerk” in Netherlands and hired top DJ Martin Garrix and Chris Payne from the Adele and Maroon 5 booking agency ITB in London and will be looking on these big names to start global recognition of their ticketing platform. But why is are the issues in the ticketing world such a problem?

The reason is black marketing of tickets of popular concerts and events is on the rise. Profiteers book these tickets early and then sell it on the black market for a profit. The original ticketing companies and infrastructure don’t benefit from this and all the extra money goes into the hands of the individual and groups behind this.

So, secondary ticketing is not a good thing for both the performers and the masses. According to the CEO of GUTS, Martin Blooemer:

There are a lot of forces that are trying to keep the status quo on secondary ticketing. There is a lot of money being made by people who will go to great lengths to protect their interests. The raised capital of the ICO ensures our independence while accomplishing our mission for a worldwide honest ticketing market.

The GET protocol that is used to support GUTS’ project is fueled by the ERC-20 GET token. The whole event ticketing is now based on the Blockchain and the GET token is used to process the event ticketing instead of centralized servers that often crash. First users create an event and then GET tokens are used to process the event into a stability fund. As long as events keep being created on the platform, token holders can sell their tokens to the GET protocol at a standard rate of $0.58 per token.

To fund the ongoing development of the project, GUTS are holding an ICO. GUTS was recently done with its pre-ICO and successfully raised $2.5 million in a matter of hours. The main ICO started from November 15th onwards, and the company aims to raise $17.5 million in its’ entirety from it. Early backers will be able to invest in a very promising token at a discounted rate and it all depends on how early they get in, as discounts decrease over different tiers of the funding process. The hard cap of GET tokens is 36,900,000 GET out of which only 28,348,649 GET remain for the main ICO.

What was the government and parliament’s loss was GUTS’ gain. If they had succeeded in curtailing secondary ticketing themselves, GUTS may not have had this amazing opportunity!