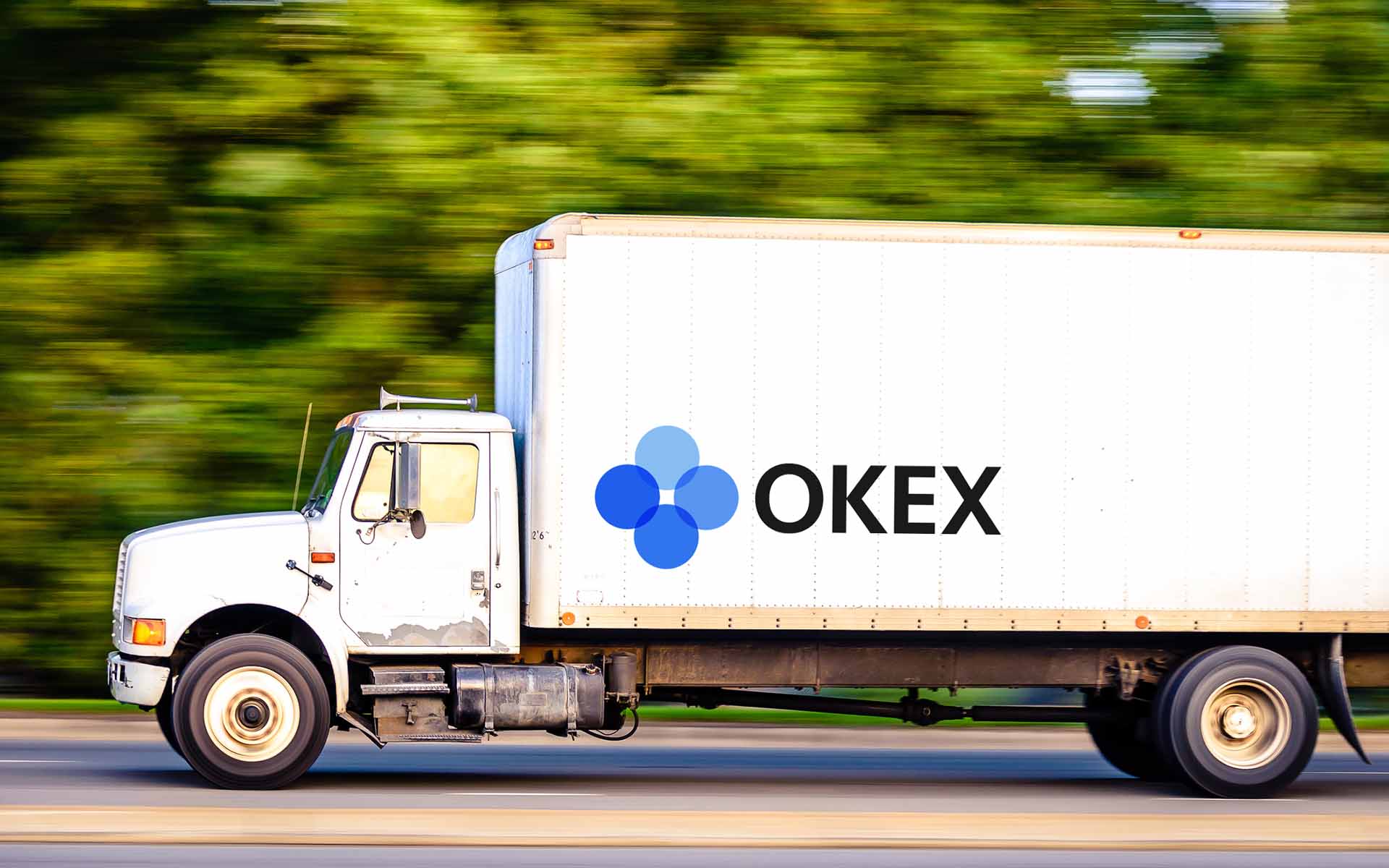 Hong-Kong Based Exchange OKEx Plans to Move to Malta

OKEx, one of the largest exchanges in the world, has announced plans to move to the European island, Malta. This announcement came quickly after a similar announcement made by Binance, one of OKEx’s main competitors.

In an attempt to gain an understanding of the political climate around cryptocurrencies in Malta, OKEx’s executives met with the Maltese government. While many EU countries are taking a standoff-ish, if not downright hostile, approach to cryptocurrency, Malta – which aims to become a ‘global pioneer’ for cryptocurrency – has proven to be extremely welcoming to crypto and blockchain businesses.

Currently, OKEx only offers crypto to crypto trading along with a futures market. OKEx is currently based in Hong Kong, which has probably made it difficult for the exchange to obtain the required licenses to allow for a fiat gateway to be opened in collaboration with banking systems.  However, some suspect that with the move to Malta, that the exchange will open fiat to crypto trading, which will become an essential part of any successful exchange in the near future.

We look forward to working with the Malta government as it is forward thinking and shares many of our same values: the most important of which are protection of traders and the general public, compliance with Anti Money Laundering and Know Your Customer standards, and recognition of the innovation and importance of continued development in the Blockchain ecosystem.

Malta – a Global Pioneer for All Things Crypto

Since the rise of the cryptocurrency industry, Malta has been continually open to accepting companies who are looking for a bit more wiggle room with regard to regulations. As a result of this, Malta has established itself as the crypto and blockchain ‘go to’ locale as more startups and exchanges flock to the country.

Earlier in 2018, Malta’s government announced their plans for a new segment of the government called the Digital Innovation Authority which aims to provide full legitimacy for blockchain and cryptocurrency companies alike.

It is unlikely that Malta will be averse to any legitimate cryptocurrency or blockchain company in the future as their policy plans indicate that they are willing to keep cryptocurrency rules minimal.

Malta’s Virtual Financial Asset Act is a solid foundation for the industry and the government to work together in fostering the nascent blockchain/digital asset industry. More specifically, Malta’s sound risk-based approach will help cultivate a responsible, compliant, and healthy ecosystem.

Do you think that the cryptocurrency and related technology industry will flourish in Malta? If not, where else? Let us know in the comments!