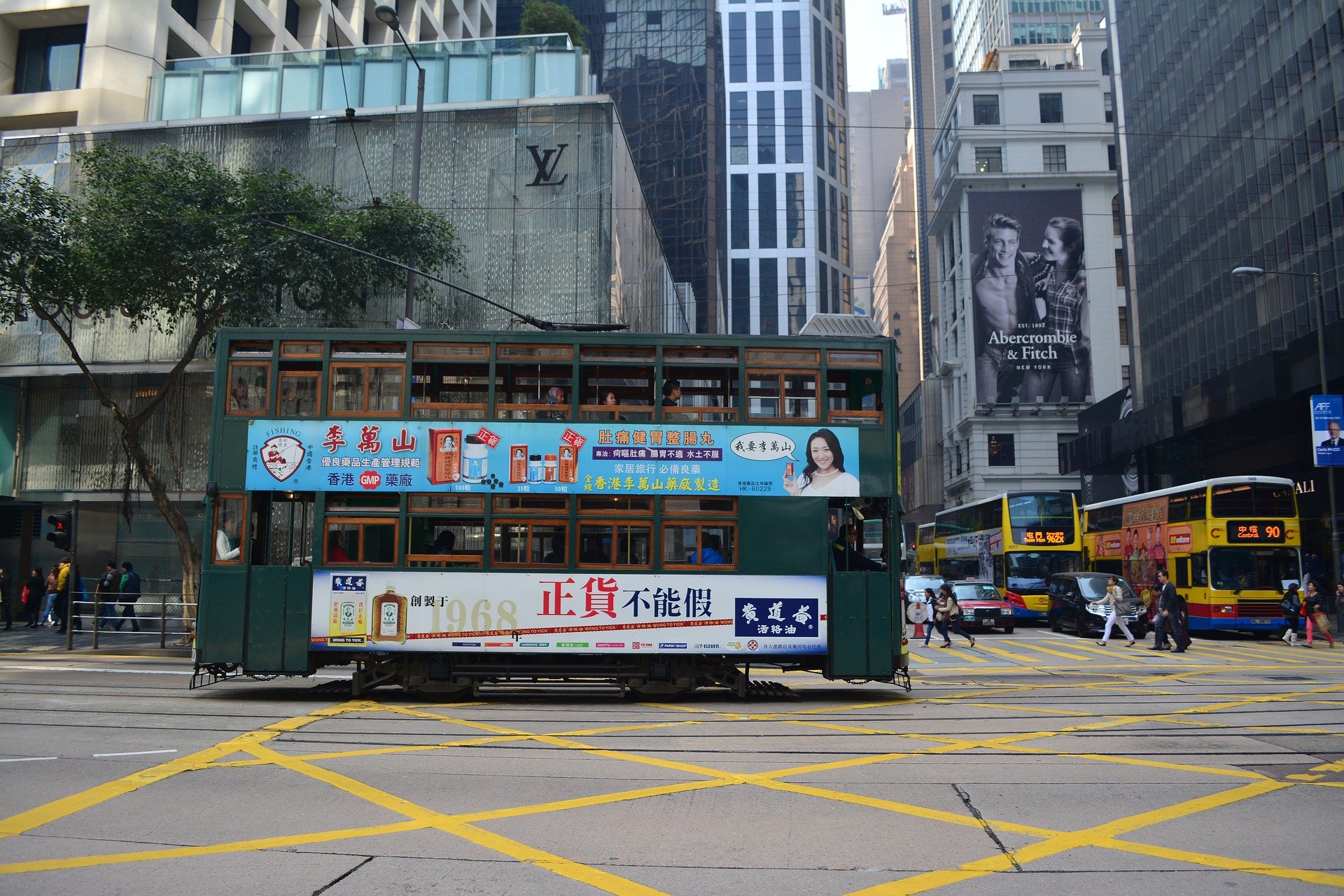 Hong Kong Is Getting More and More Involved With Blockchain Technology

Bitcoin and blockchain technology are getting a lot of attention in the city of Hong Kong.

The Future Of Hong Kong 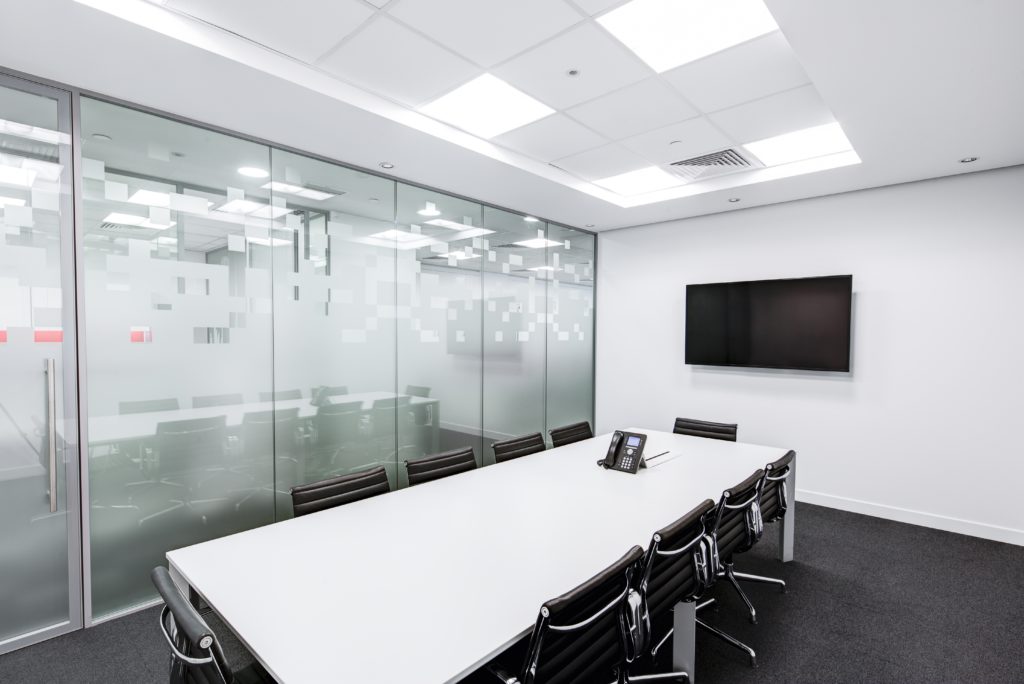 With the recent boom of Initial Coin Offerings, a lot of blockchain-related companies and startups have been established in the city of Hong Kong. Some of these companies include the cryptocurrency exchanges Gatecoin and BitMex. OpenANX has been Hong Kong’s most prominent Initial Coin Offering yet. A whopping $14 million was raised in the first day of the ICO as enthusiastic investors bought OAX tokens at a rate of $750,000 every ten minutes. Regulators in Hong Kong are carefully observing ICOs in order to better understand the current cryptocurrency market. In an interview with Bloomberg, Paul Chan, Hong Kong’s financial secretary, said the following regarding the current situation of ICOs in Hong Kong:

We have to be very careful with this because on the one hand, we encourage innovation and free markets, but on the other hand, we do have to look after our small investors.

Apparently, financial regulators in Hong Kong are taking a softer approach on ICOs than their Chinese counterparts, who recently suspended all Initial Coin Offerings in China.