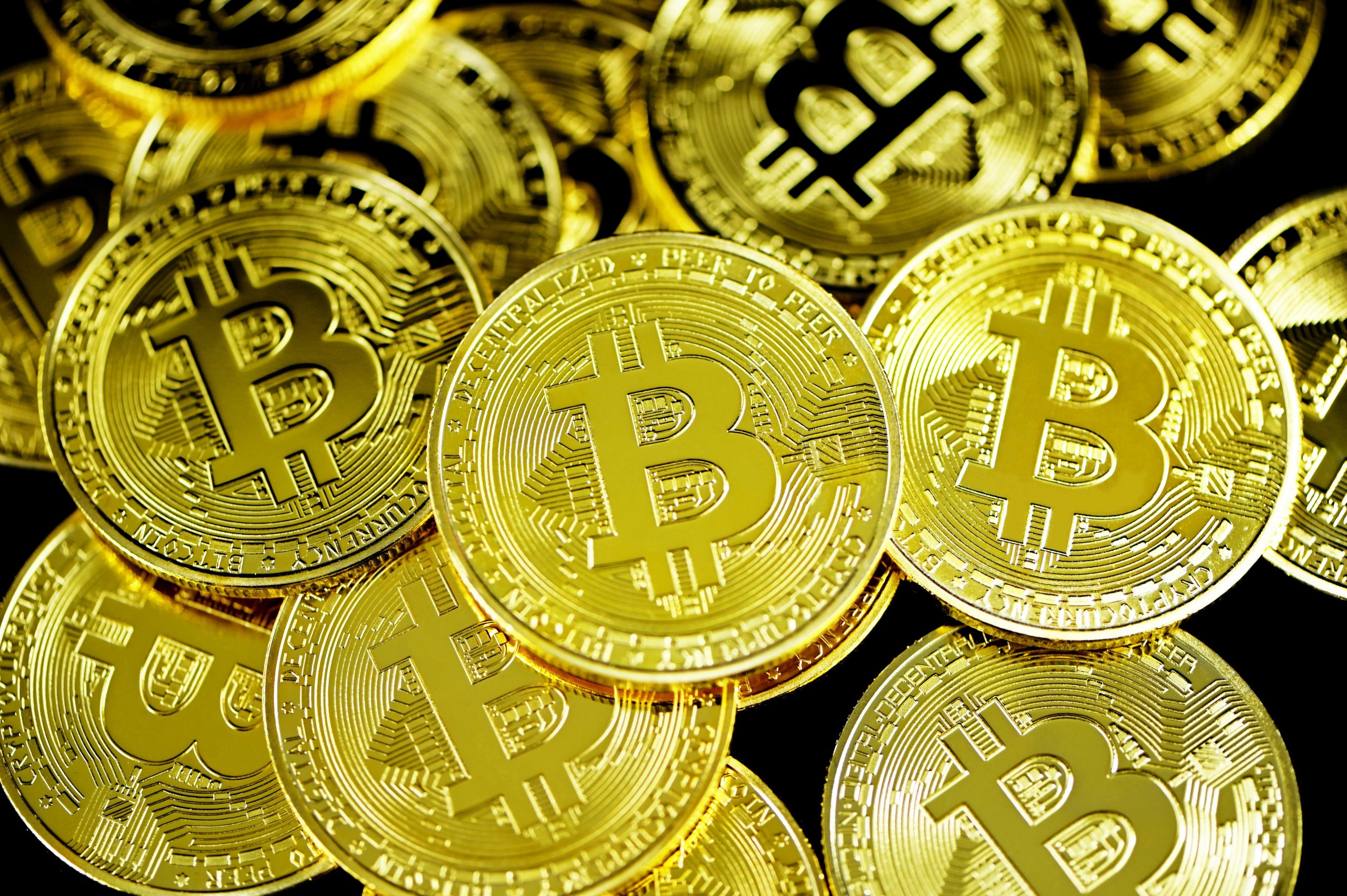 by Samuel Wan
in Bitcoin News
0

In what seems like a further crackdown on freedoms in Hong Kong, the Securities and Futures Commission (SFC) said Bitcoin exchanges operating in the territory should be subject to licensing.

“a HK$5 million (US$644,054) fine and up to seven years of imprisonment as a deterrent against non-compliant and unlicensed activities. Those that flout the AML and counterterrorist financing requirements will face a fine of HK$1 million and up to two years in prison.”

However, regulatory restrictions will always be met with alternative ways and means. Coming down hard on cryptocurrency will only result in an own goal for Hong Kong authorities.

Hong Kong authorities are stepping up their anti-Bitcoin campaign as the city’s Financial Services and Treasury Bureau (FSTB) release its report on anti-money laundering last week.

In a bid to combat money laundering and terrorist financing, the FSTB wishes to draw up legislative proposals to meet Financial Action Task Force (FATF) standards.

In March, FATF published revised guidelines on how member states should approach cryptocurrencies. The Director of Research at Coin Center, Peter Van Valkenburgh, called the recommendations an undemocratic process that will result in more mass warrantless surveillance.

His main point of concern centers around a change in the definition of Virtual Asset Service Providers (VASPs). This would require more entities to register with local regulatory bodies and conduct AML surveillance on their behalf.

Considering the actions of both the FSTB and SFC, we are witnessing a top-down suppression of the Bitcoin and cryptocurrency sector in Hong Kong.

Lennix Lai, a Director at cryptocurrency exchange OKEX, which is based in the Seychelles but has operations in Hong Kong, said:

“The new licensing regime will become more onerous for those that have been offering trading services that fall under the definition of regulated activities but without a licence, to the Hong Kong retail public.”

Lai said his firm is still mulling over the proposals. He added that smaller exchanges would rather leave Hong Kong than face increased compliance costs.

As for retail traders…

No Government Can Stop Its Citizens From Trading Cryptocurrency

China does not recognize cryptocurrency as legal tender and has banned the practice of ICOs. The Chinese government also places tough restrictions on crypto exchanges prohibiting the exchange of yuan for cryptocurrencies.

Despite that, it’s common knowledge that Chinese citizens who wish to trade cryptocurrency still do so via OTC desks. This involves obtaining stablecoins, mostly Tether, and trading crypto to crypto.

In any case, holding Bitcoin in China is not banned.

Should Hong Kong retail traders face similar restrictions, the odds are the same thing will happen.

But, if cryptocurrency is fraught with criminality, why doesn’t the Chinese government close down OTC desks and ban crypto to crypto trading?