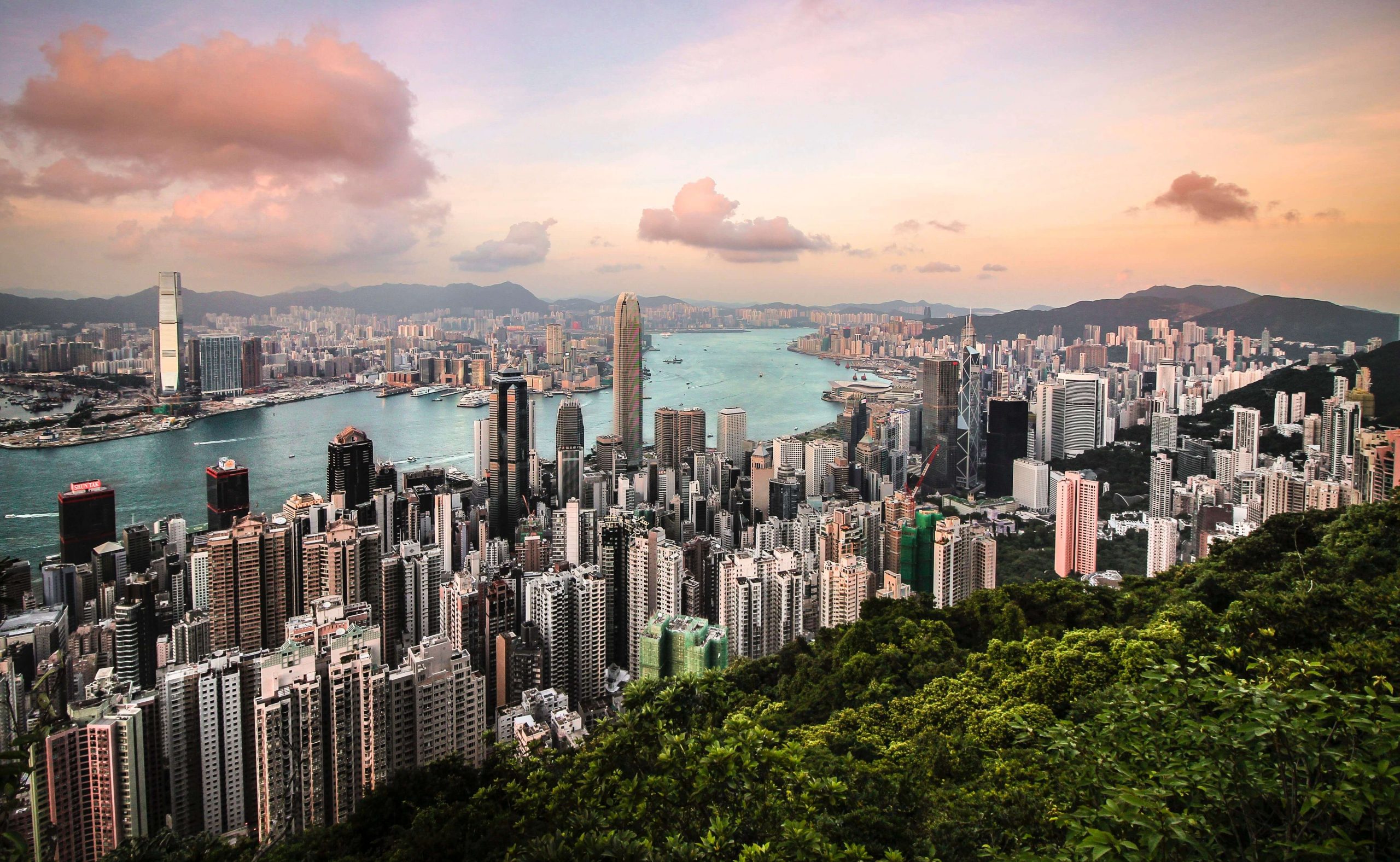 Crypto crime in Hong Kong has soared to its highest level ever. In the first half of this year, almost 500 crypto crimes were recorded in the former British colony, with one user losing out to the tune of $16 million.

This is in stark contrast to research conducted by blockchain analytics firm CipherTrace, which reports an overall fall in total losses this year. Suggesting, Hong Kong is becoming a hot spot for crypto crime.

Crypto Crime In Hong Kong Is On The Rise

According to Forkast News, the total losses arising from crypto crime, in Hong Kong, in the first six months of 2021 are twice that compared to the whole of 2020.

Commenting on the situation, Hong Kong Police blamed this on the growing popularity of cryptocurrency investing and the lockdowns, which meant people were spending more time online. They add that criminals have had more opportunities to thrive under these circumstances.

“Money laundering, investment scams and robberies and face to face transactions are the three most commonly reported crimes.”

Local media outlets have reported several face-to-face crypto robberies in recent times. Last week, the South China Morning Post published an article detailing the robbery of a Bitcoin buyer. Presumably, the deal was arranged via a peer-to-peer trading platform, although this was not explicitly stated in the article.

On arriving for the exchange, the buyer was met by four men, one of whom was armed with a knife. The gang snatched a bag containing HK$3.29 million ($128,500) in cash. Leaving the victim with a cut to his hand that required hospital treatment.

The article mentions several other similar incidents involving face-to-face transactions. Including a case where the seller was the victim this time. After transferring $386.7k worth of Bitcoin, the criminals then robbed the seller of the money they had just handed over.

But Overall Down Elsewhere

Despite these harrowing incidents, research by CipherTrace states 2021 shows a sharp fall in cases of crypto theft, hacks, and fraud. However, the report mentions that crypto crime is booming in the DeFi sector.

According to CipherTrace,  in the four months to April 2021, crypto criminals managed to steal $432 million. What’s more, 56% of that figure, $240 million, relates to DeFi related crime.

This would support the conclusion that crypto crime is overall declining.

“As more money pours into the space from retail and institutional players, bad actors will seek to take advantage of the hype to draw people into scams and hackers will seek out projects that have launched without performing adequate security audits, exploiting loopholes encoded in the smart contracts.”

As ever, managing your crypto securely requires a suspicious mindset.