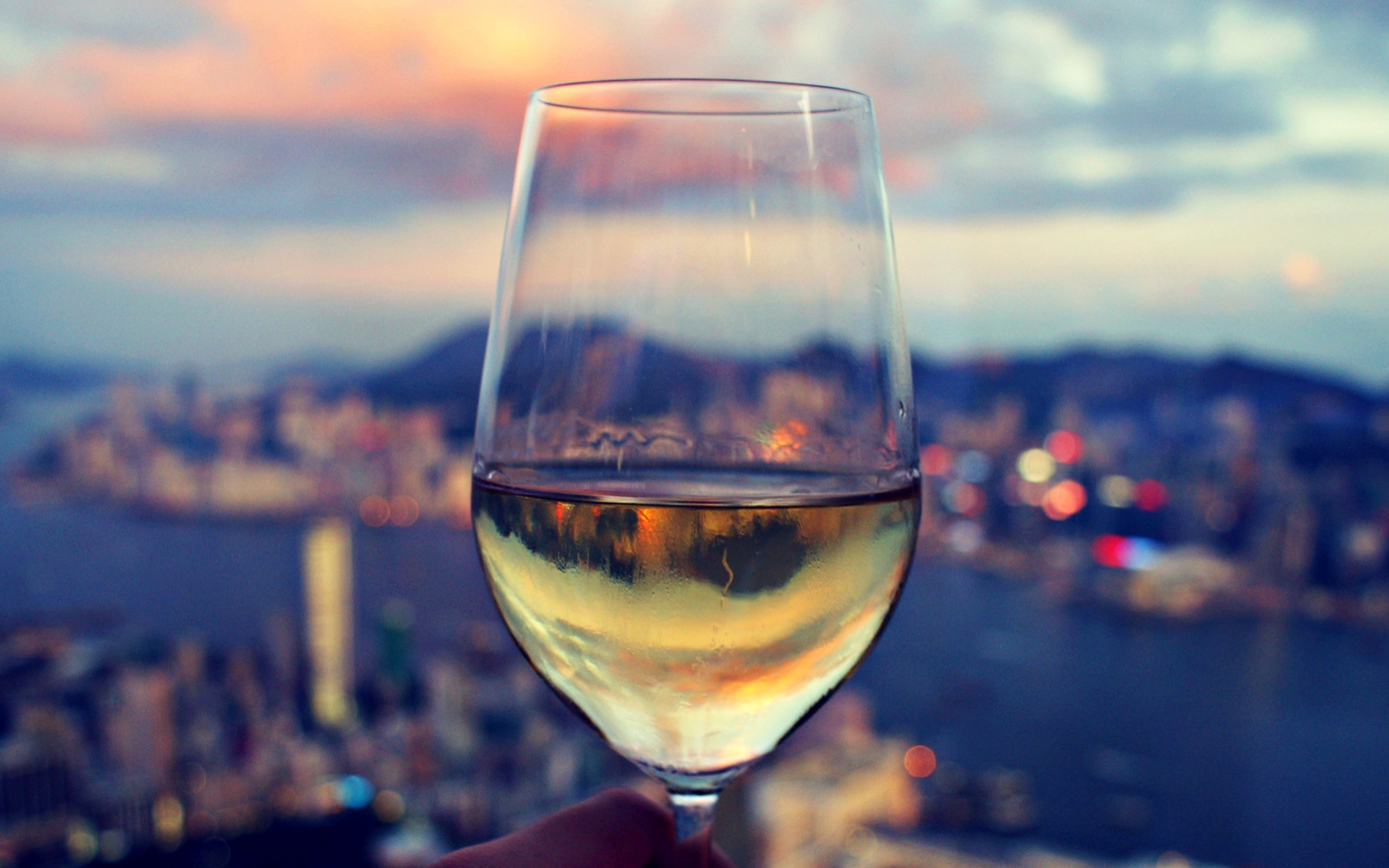 A major winemaker, listed on the GEM board of the Hong Kong Stock Exchange is to acquire a majority stake in a Japanese cryptocurrency trading platform. The deal is meant to “achieve a better return” to the company’s shareholders.

In Search for Diversification

Madison Holdings Group – a $534 million winemaking company listed on the GEM board of the Hong Kong Stock Exchange is reportedly set to purchase a majority stake in Japanese cryptocurrency trading platform BitOcean.

According to the release, Madison will buy 67.2 percent of BitOcean from independent third parties for approximately $15.12 million, while also paying another $15 million in different fees. BitOcean is amongst the operators which are currently registered with Japan’s Financial Services Agency (FSA).

Speaking on the matter was Raymond Ting Pang-wan, chairman at Madison, who said the deal is part of the company’s diversification strategy:

Our wine business is stable and profitable, but then it is small. It is hard to make wine trading into a very big business. This is why we have to diversify into financial technology and the cryptocurrency business – to achieve a better return for our shareholders.

Despite the prolonged 2018 bear market, which saw Bitcoin price (coin_price) lose over 80 percent since its all-time high value in January, Madison’s chairman doesn’t seem to be concerned at all. He said:

Bitcoin is cheap, which has created a good opportunity for us to enter the market. We are eyeing the long term, so we are not worried about short-term volatility.

Ting also outlined that Japan is a particularly appropriate destination for a cryptocurrency trading platform, as it “represents about 20 percent of bitcoin trading worldwide.”

Bitcoinist reported that the Japanese Yen is set to surpass the US dollar in Bitcoin/fiat trading.

What is more, according to the chairman of the Hong Kong Securities Association, the deal represents a “small investment” of the company, given its overall market capitalization of approximately half a billion dollars. Hence, it’s not such a huge risk for its financial well-being.

However, lawmaker Kenneth Leung Kai-Cheong urges investors to be rather careful:

Madison has built up its reputation through trade in fine wines, it is a newcomer to the virtual currency business. Investors need to pay attention to the risks involved when a company operates in two separate business lines.

What do you think of Madison’s decision to acquire BitOcean? Don’t hesitate to let us know in the comments below!