What Hope Do Bears Have If Bitcoin Holds $11,500? Analyst Asks 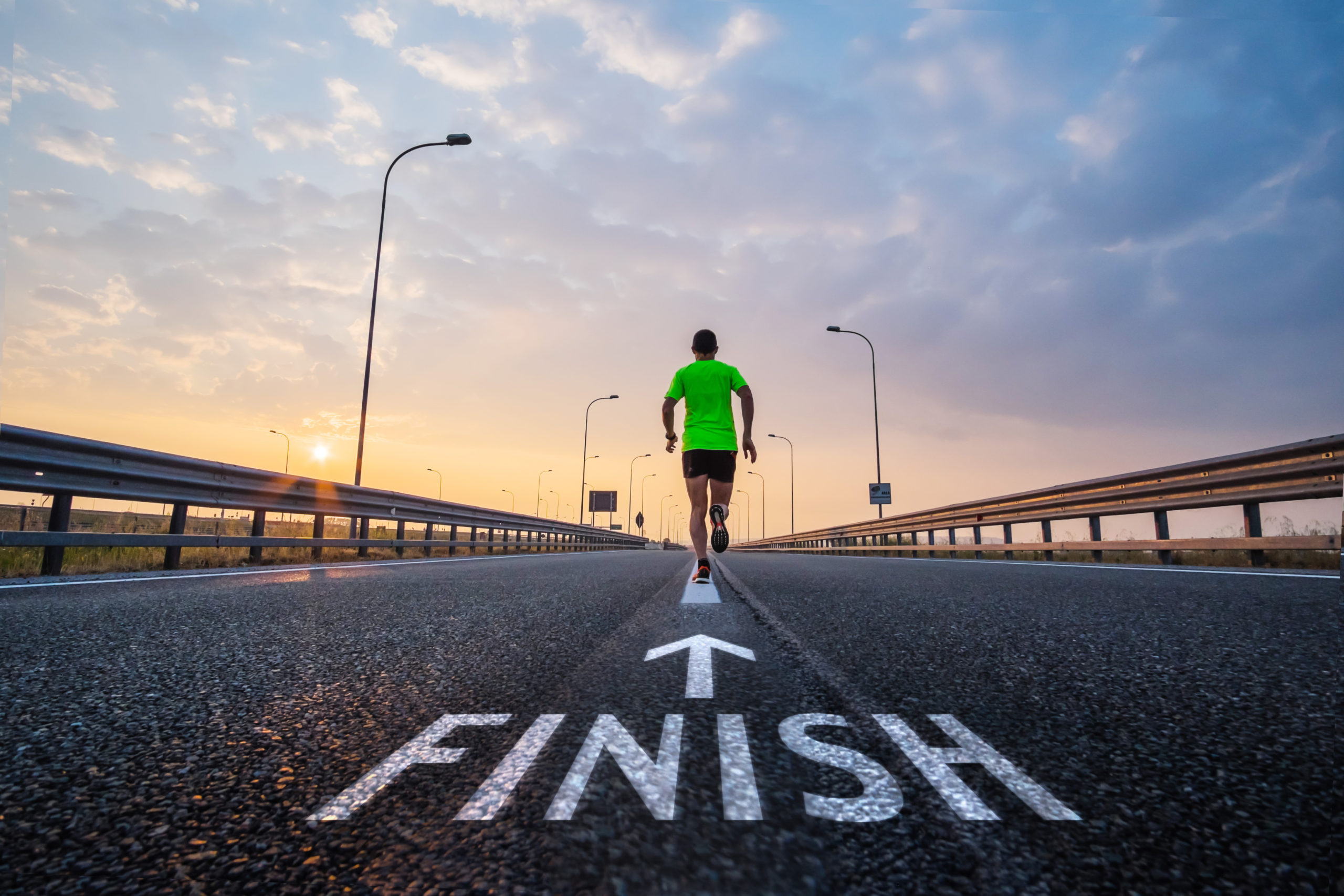 What Hope Do Bears Have If Bitcoin Holds $11,500? Analyst Asks

Bitcoin Holding Above $11,500 Into the Weekly Close Will Be Pivotal

A cryptocurrency technician noted on August 9th that Bitcoin closing $11,500 when the weekly candle closes today will be pivotal for the bull case. “11500 is a major weekly level. If it closes today above that, then what hope do bears still have?” The analyst said.

Corroborating his optimism, he pointed to how BTC interacted with that specific level in 2019. For context, the cryptocurrency was rejected cleanly at that level on two separate occasions in mid-2019, leading to the bear market to $6,400.

Bitcoin managing to close above $11,500 would mean that it has set a new higher high on a long-term scale, ending the macro downtrend that is still technically intact.

He isn’t the first commentator to have assigned such importance to $11,500.

As reported by Bitcoinist previously, one trader said that $11,500 is literally the “most important level for Bitcoin” ever. Like the aforementioned analyst, the trader identified how Bitcoin has previously interacted with the pivotal horizontal region.

Analysts are optimistic that Bitcoin will hold $11,500 into the weekly close in approximately five hours as of this article’s publishing.

Ki Young Ju, the chief executive of CryptoQuant, remarked on August 9th that on-chain data is currently suggesting Bitcoin is in a formation to move higher. He noted that per his company’s data, there is a decreasing number of BTC being sent to exchanges, suggesting investors expect the asset to soon rally.

With altcoins rallying, analysts have suggested that Bitcoin may obtain a slight spot bid as profits from these investments cycle into BTC.