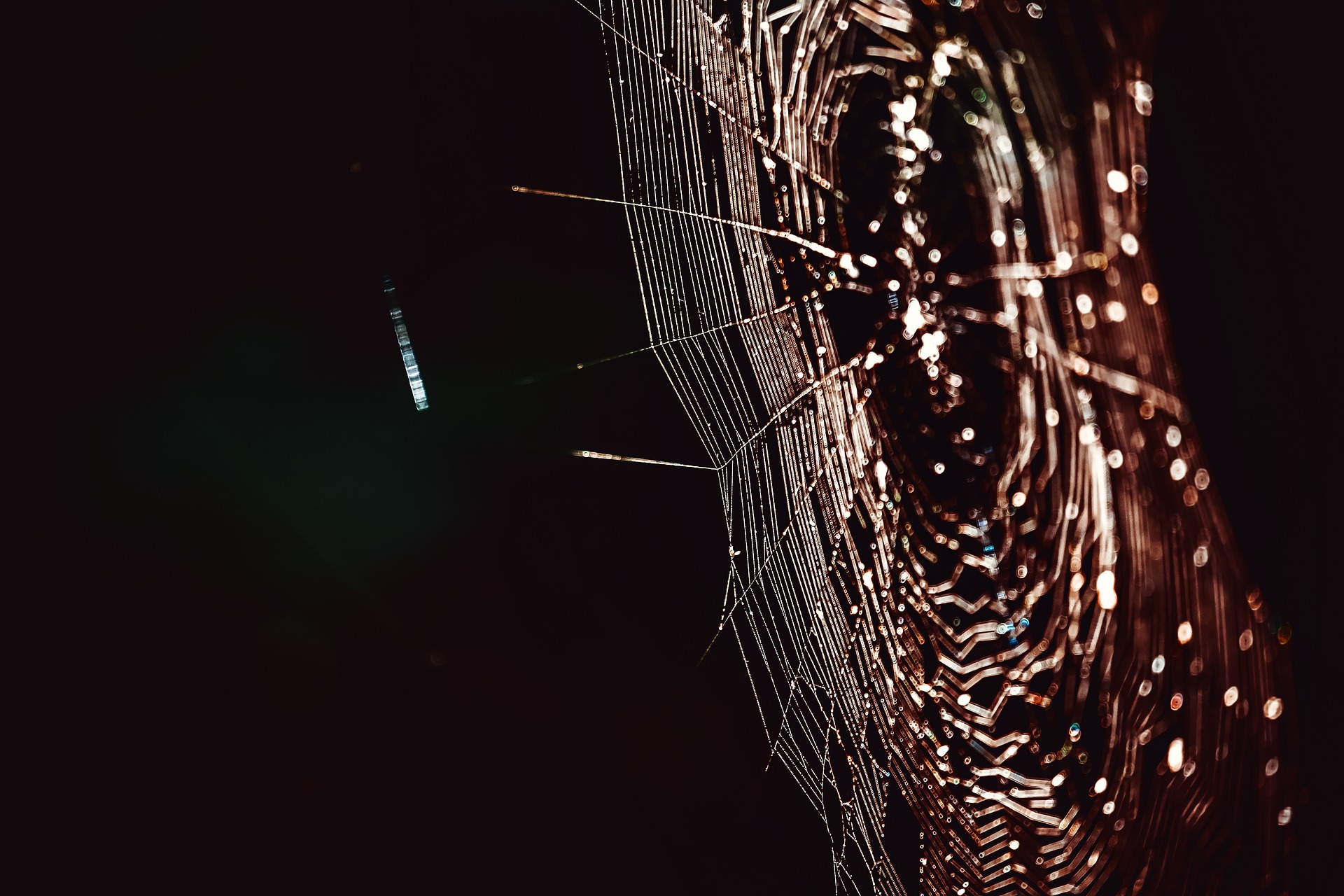 Layer-0 privacy foundation HOPR has announced its plans to enable staking on its platform. According to the project’s team, HOPR holders will be able to farm tokens and generate a significant APY when they lock their tokens in the protocol’s smart contract for about six months.

The new feature will be available from July 27, with participants receiving a base staking yield of 18.25% when they lock their tokens for the full 175 day period. Furthermore, HOPR’s incentive plan adds non-fungible tokens (NFTs) to the mix, boosting participants’ yield through a unique collection and gamification mechanism which adds functionality to normally cosmetic NFTs. Users who participate in HOPR testing, bounties, and promotional events will also earn NFTs in addition to staking rewards. Linking one or more NFTs to a staking address will provide a cumulative APY boost about the base of 18.25%.

The decision to enable staking is geared at improving participation from the crypto community. HOPR already has a long history of gamification and incentivized testnets, a model that has helped drive the development of the platform, acting as a cornerstone for an engaged and technically proficient community.

Gamifying and incentivizing participation lowers the entry barrier for non-technical users. This model appears to have generated some of the highest participation rates in the crypto industry. It, therefore, comes as no surprise that HOPR is toeing this path. Combining staking payouts and testnets creates a win-win situation for users and HOPR. Token holders are rewarded for their participation while the ecosystem enjoys a strong and forward-looking community.

While NFTs appear to be the rave of the moment in the crypto space, staking is undoubtedly one of the oldest ways to generate passive income from cryptocurrencies. It involves locking an asset over a specified period in order to generate rewards.

In the case of HOPR, token holders are required to lock their assets for up to six months to receive rewards. As earlier stated, a base staking yield of over 18% APY can be earned if participants lock their tokens for the full period. The stake is locked, but rewards can be withdrawn immediately after they are paid out or compounded over the lock-up period.

As for the NFT rewards, participants can accumulate a variety of tokens linked to different HOPR events while the scheme lasts. When an NFT is linked to a staking address, the APY of the participant is increased. NFT boosts can also be stacked, meaning that the more an individual collects, the more they can earn.

To prevent whale investors from hijacking the rewards process, the team has put mechanisms in place to prevent abuse. With this, regular participants are sure of being on a level playing field with whale investors.

HOPR is building an important privacy technology and the core of this scheme is aimed at incentivizing participation in testing and providing a stable tokenomic basis for future growth. As such, the primary way to earn the NFTs is by participating in the HOPR testing. However, there will be other NFT drops associated with games, competitions, and HOPR’s appearance at the upcoming EthCC conference in Paris.

Over the next six months of the lockup program, there will be monthly testing events, each offering unique NFTs to participants. Participants who operate HOPR nodes and complete tasks will be rewarded with NFTs to mark their achievements.

Over the six months of the scheme, HOPR’s rapidly growing development team will be working to complete the development of its unique cover traffic mechanism, a protocol that provides privacy “cover” for users in the HOPR mixnet. The initiative is closely tied to the staking program since it gives the team the freedom to experiment while enjoying community participation in a safe and secure testing environment.

This scheme is a huge boost for HOPR’s loyal community who have been holding since HOPR’s launch in February. But it will also be a great stepping stone for new people to get involved in the project. There’s still plenty of time to join the scheme and reap the rewards, with extra bonuses promised for those who hold HOPR tokens for the month until the scheme goes live.