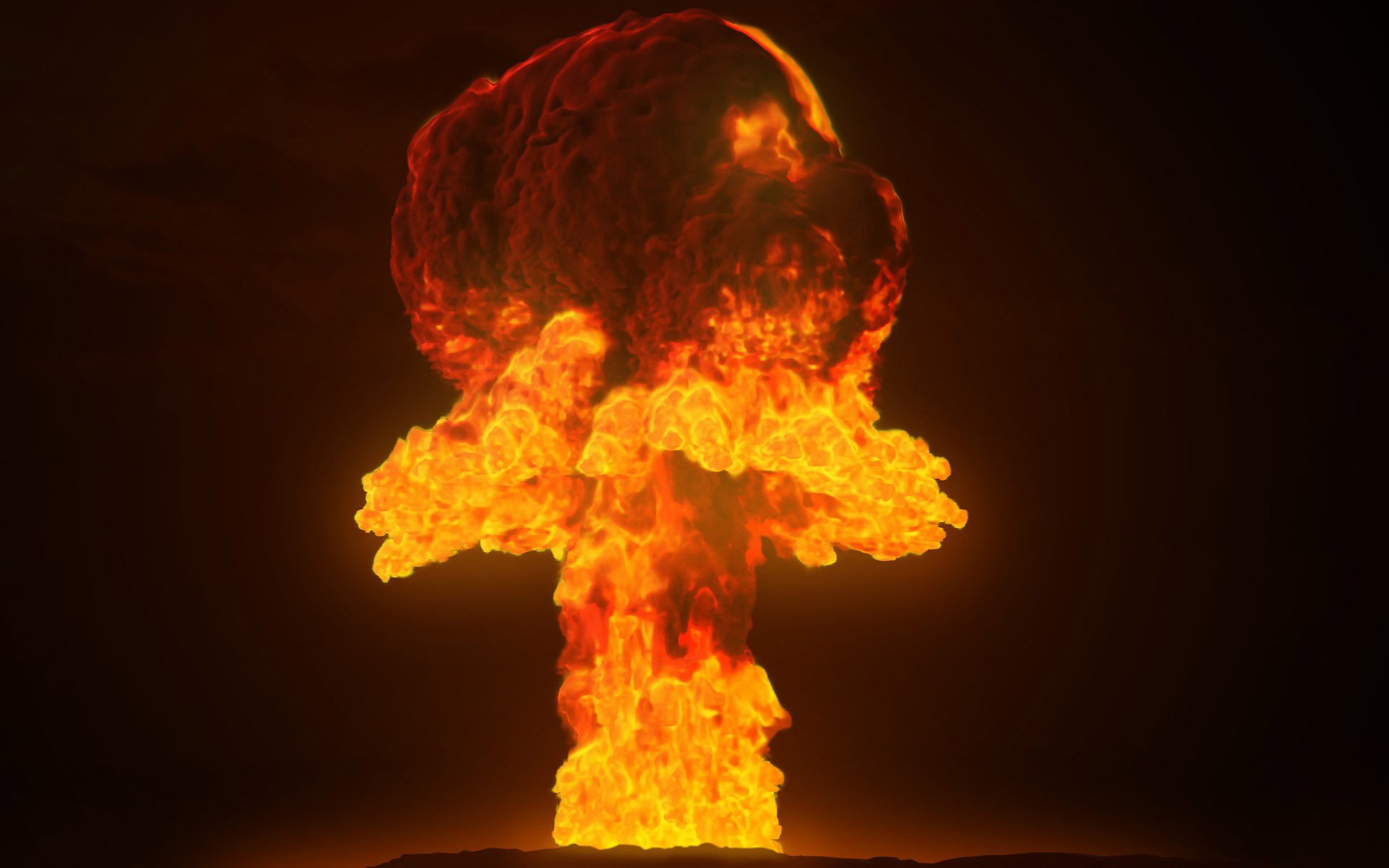 Saxo Bank, the Danish investment bank, makes its annual list of Outrageous Predictions, and one of the biggest is that Bitcoin will drop to a mere $1,000.

As 2017 winds down to its inevitable conclusion, a lot of people are looking ahead to 2018. Which means that a lot of predictions are going to be made over the next few weeks. Saxo Bank, a Danish investment bank, just released its annual Outrageous Predictions list that covers everything from finance to politics. In a bold move, Saxo Bank declares that Bitcoin will rise in 2018, only to sharply fall down to a mere $1,000 USD.

Gazing into the Crystal Ball

For their 2017 Bitcoin prediction, Saxo Bank said that the cryptocurrency would easily triple from $700 to over $2,100. It’s definitely true that Bitcoin reached that number, but then it kept going … and going …. and going … until it reached over $18,000 before dropping back to just over $15,000.

Their prediction for Bitcoin in 2018 is even wilder than last year’s. Saxo Bank predicts that the cryptocurrency will continue to gain in value through most of 2018, peaking above $60,000 with a market cap of more than $1 trillion. This surge will be fueled by investors and funds who will be more comfortable trading futures on the new exchanges rather than buying Bitcoin itself.

Crashing Back to Earth

This amazing ride of Bitcoin reaching $60,000 will come to a horrible end though, as Saxo Bank says that the currency will come crashing down due to China and Russia working to engineer a massive crash. Bitcoin will go from soaring high in the sky to laying in a crater, being worth only $1,000.

In their Outrageous Predictions for 2018, Saxo Bank envisions:

Before long, however, the Bitcoin phenomenon finds the rug torn out from under it as Russia and China move deftly to sideline and even prohibit non-sanctioned cryptocurrencies domestically. Russia officially enters the cryptocurrency mining space to influence protocol developments and shift the focus away from Bitcoin in an effort to keep more Russian capital onshore. China makes a similar move, cracking down on cryptocurrencies by banning the mining of the most popular ones within China, citing energy waste and environmental concerns, but likewise fearing the risk of Bitcoin as a vehicle for capital flight.

Instead, China launches an officially backed cryptocurrency that entails less energy-intensive mining. The smoother functioning of the state-run protocols for actual payments and price stability, as well as the heavy hand of state intervention, drives a decreasing interest in all cryptocurrencies and completely sidelines the Bitcoin and crypto phenomenon from a price speculation angle even as the technological promise of the blockchain gallops on.

I have to say, that’s one hell of a prediction that’s full of doom and gloom for crypto enthusiasts. If you put stock into what Saxo Bank is peddling, then you better be ready to bail when Bitcoin starts nearing that $60,000 peak. I could definitely see countries working to shut down cryptocurrencies that they don’t control, but it may be that Bitcoin and other digital currencies may have gained enough of a foothold to stay alive by then. Even in such an event, I don’t think Bitcoin and other cryptocurrencies will go away as many people all over the world will still yearn to have a measure of economic freedom, which is something that only decentralized digital currencies could bring them.

The entire list of Outrageous Predictions from Saxo Bank is an interesting read. Some of their other predictions include:

You can download their PDF containing all of their predictions here.

Do you think Saxo Bank is right that Bitcoin will rise and then plummet massively in 2018? Or do you think they’re full of hot air? Let us know in the comments below.