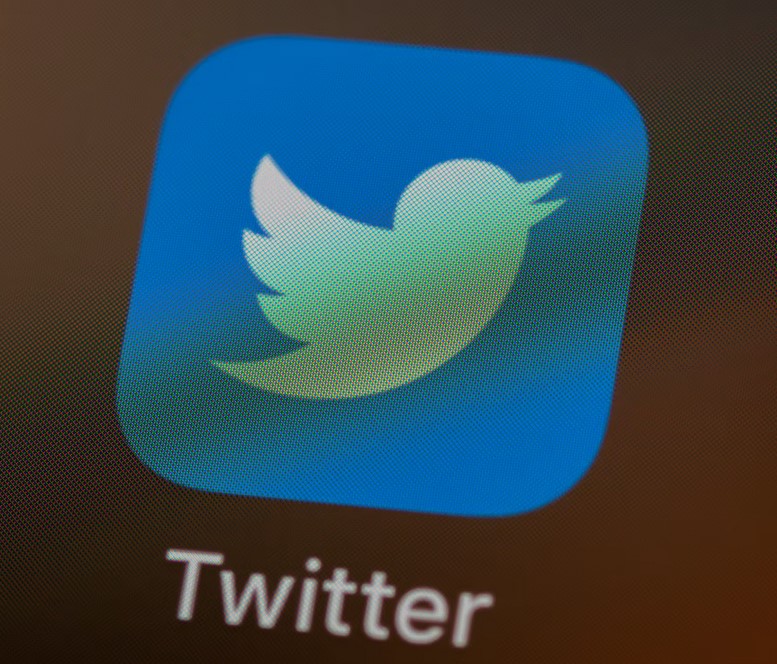 In an interview with CNBC’s Squawk Box, the CFO of Twitter Ned Segal talked about the implementation of Bitcoin in the platform.  In his view, the cryptocurrency will be a tool to “facilitate commerce” on the social network.

Twitter and its founder and CEO Jack Dorsey have spearheaded the integration of Bitcoin via several initiatives. The social network recently launched a Tip feature that allows users to send money in BTC on the second layer payment solution Lightning Network.

In addition, Segal claimed Bitcoin will be key in “breaking down the barriers” between content creators and their audiences. In that way, there will be greater access for those seeking unique content and the creators will be supported a BTC’s censorship resistance network.

However, Twitter’s CFO claimed that the company is not ready to add Bitcoin to its balance sheet. Despite Dorsey’s stand on the cryptocurrency and a long consideration from the company’s board, Segal believes “it doesn’t make sense today”. The executive added the following:

We’ll have to change our investment policy and change our point of view more broadly to add Bitcoin on our balance sheet (…). It doesn’t make sense today given the types of securities we buy, the risk profile, the volatility, but we’ll keep watching and thinking about it over time.

In the long term, Twitter’s CFO sees a lot of potentials to improve the commerce on the platform and to diversify its presence across multiple sectors. Non-Fungible Tokens (NFTs) have become a central component to achieve that objective, Segal said:

About Bitcoin, Jack Dorsey, And Hyperinflation

The CEO of Twitter recently posted a prediction that attracted great attention. In reference to the monetary policy adopted by the U.S. Federal Reserve (FED), and its Chairman Jerome Powell, metrics seem to suggest global inflation is on the rise with the potential to become persistent. Dorsey said:

Hyperinflation is going to change everything. It’s happening (…). It will happen in the US soon, and so the world.

Dorsey believes Bitcoin is the solution for this issue and many more. However, Segal was less blunt in his interview, he claimed it’s “too early to make a call about that”.

The executive did acknowledge inflation has been rising “in parts” of their business, supply chain and personal have been the most impacted.

Time will tell if Twitter adopts the Bitcoin standard due to inflation or adoption. The company’s CEO seems to incline by the former.