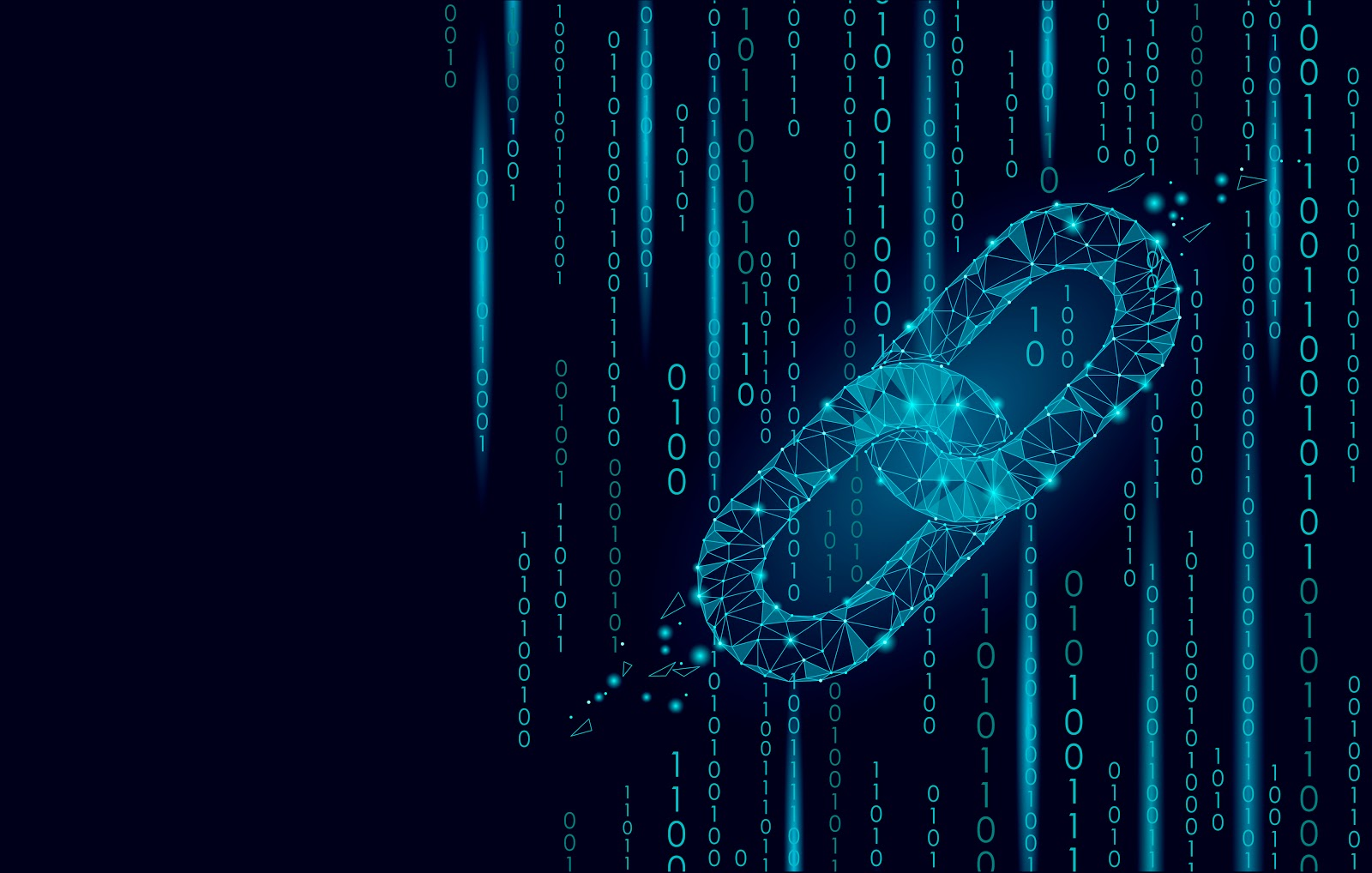 How Blockchain Can Secure Unbreakable Data on the Cloud

Blockchain technology has proved its worth in a wide range of areas. First, it gave us decentralized uncensorable money in the form of Bitcoin. Then it delivered smart contracts on the Ethereum blockchain, and a multitude of use cases followed with it. Most recently blockchain has demonstrated its efficacy in the field of decentralized finance, decoupling banking services from banks.

What could then be the next breakout sector for blockchain technology? One area in which blockchain could play a significant role is decentralized data storage on the cloud. It’s an idea with huge potential which has yet to be realized. The decentralized data cloud would make information storage faster, more efficient, and infinitely more secure. Such a landmark development would be hugely transformational to the way we manage business and personal data, allowing anyone with the correct cryptographic signature to access important information from anywhere at any time.

The global cloud computing industry is projected to grow from $371.4 billion in 2020 to $832.1 billion by 2025, while cloud storage grows from $50.1 billion to $137.3 billion over the same period. This means that cloud storage will outperform the cloud computing sector experiencing 22.3% compound annual growth rate (CAGR) against 17.5%.

Despite this, the sector has challenges to overcome. Efficiency is one area of concern, but perhaps the most pressing matter troubling the sector is security. Research shows that up to 60% of major US companies have been hit with cloud computing security breaches. Security firm Proofpoint logged over 15 million unauthorized login attempts to cloud computing networks in the first six months of 2019 alone, of which 400,000 were successful. When you bear in mind that these were only the known cases affecting the largest Fortune 500 businesses, it becomes clear that the true scale of the issue could be greater still.

SINOVATE is a highly secure way to send and store data that aims to overcome many of the most persistent issues in the industry. Incorruptible Data Storage (IDS) is the base layer for all SIN decentralized blockchain-based storage solutions. It is designed as an incorruptible and unbreakable means of storing data remotely, secured by cryptographic Schnorr signatures which are far more efficient than bulky BLS signatures. This provides SINOVATE with new levels of speed and security previously unheard of in the cloud storage sector.

Existing systems on the market store data on third party nodes which can be canceled anytime, introducing significant instability and unreliability to their systems. SINOVATE instead relies on its own proprietary node system known as Deterministic Infinity Nodes. The nodes run the hardware and hosting files for SINOVATE’s cloud storage. In this system, the node owner collateralized their involvement in the network with SINOVATE’s SIN coin, incentivizing them to maintain the infinity node from the blockchain rewards or lose their investment.

The node codebase which powers the SINOVATE cloud storage network was built from the ground up so that SINOVATE could ensure that all the incentives were aligned to create the ideal data storage network. The entire IDS is built on Deterministic Infinity Nodes (DIN). A DIN  is collateralized by using the Proof-of-Burn (PoB) mechanism and only has a shelf life of 12 months, requiring a fresh amount of SIN coins to burn after this period.

There are three different tiers of investments starting with the MINI tier which we will examine here as an example. To activate a MINI tier node, the operator must burn 100,000 SIN. In essence, the DIN is burn-activated or “burn to run”. The operator must then keep the node stable and online for the full 12 months to receive back their 100,000 SIN plus an additional % of their original burnt SIN in profit. This strongly incentivizes a stable and efficient network thanks to a fair and transparent reward system.

Anyone who currently owns a current SIN master node can join the network by forking their code to the DIN system created by SINOVATE. Although that may sound inherently complicated, the team at SINOVATE have ensured that the set up can be performed with “one-click”. The process is no more complicated or demanding than installing an update or an app on your mobile.

Since DIN cannot simply be canceled at any time, users of the data storage system which SINOVATE provides can be assured that their data will be accessible at all times. The infinity node system will also have built-in redundancy so even that in the unlikely event a single node should become unavailable, the data will remain online.

From a user perspective, the system will have many similarities to other blockchain technologies. Data will be stored on the network with the user’s public key. To retrieve the data the user simply needs to provide the transaction ID and their “proof of authenticity” or private key. To prevent the blockchain from becoming bloated and unmanageable each piece of stored data requires that the user burns SIN coin as payment. The amount of SIN required in each case depends on the data volume and encryption levels required.

Once stored the data is time-stamped with metadata and secured by the incorruptible SIN blockchain. Even better, because the access is held remotely and accessed by blockchain, users can use the system to remotely send data access to a peer. The data transfer uses the  ‘Elliptic Curve Digital Signature Algorithm’ or ECDSA leveraging public and private keys. The system would further support encrypted messaging between the data sender and recipient, allowing secure communication in tandem.

The benefits of blockchain technology have already been felt across a wide range of sectors and industries. In some cases, the full potential of blockchain has remained untapped, even when strong use cases exist. Such has been the case with the DeFi sector which promised much for years, but arguably only came to fruition in the latter half of 2020.

In the case of decentralized data on the cloud, we could now be on the cusp of another leap forward. Thanks to SINOVATE’s technology stack the previous limitations holding back the sector now look to be melting away. Where the existing cloud sector has inefficiencies in its technology stack, downtime issues, and security holes to exploit, SINOVATE is supported by streamlined cryptography and ‘infinity nodes’ that demand 100% availability. Perhaps best of all is the fact it is powered by unbreakable blockchain security, promising the dawn of a new era in data management.